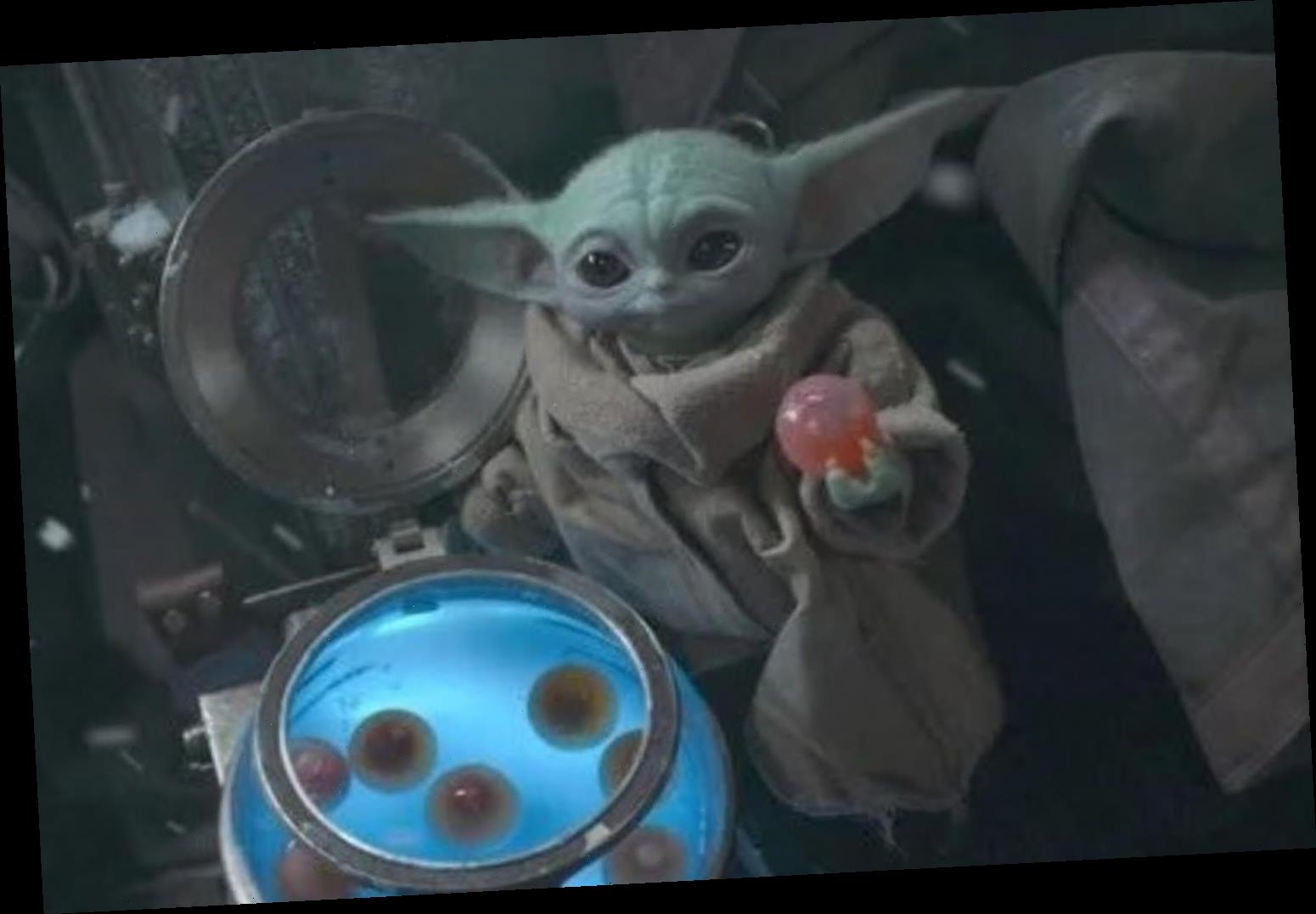 THE Mandalorian boss has defended the 'intentionally disturbing' moment Baby Yoda eats an alien's eggs after a huge backlash.

The second episode of season two saw Mando (Pedro Pascal) and The Child – aka Baby Yoda – escort the 'Frog Lady' and her harvested eggs to a safer planet. 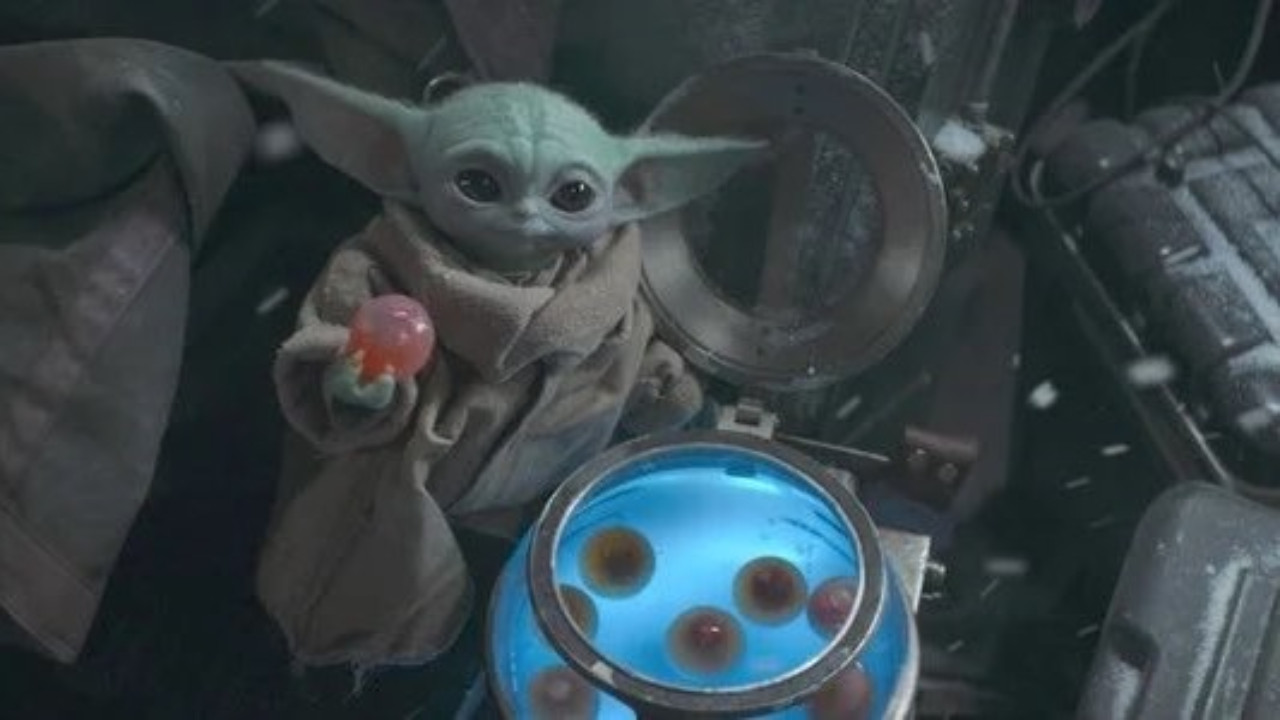 However, Baby Yoda couldn't resist sneaking over to the portable tank she was carrying the unfertilized eggs in, popping it open, and eating some.

Mando had to tell Baby Yoda off on a number of occasions for eating more of the eggs, but the cheeky chap took no notice, much to viewers' horror.

Responding to the backlash, Lucasfilm creative art manager Phil Szostak wrote on Twitter: "For the record, Chapter 10 of The Mandalorian makes it clear that the Frog Lady’s eggs are unfertilized, like the chicken eggs many of us enjoy.

"But obviously, chickens aren’t sentient beings and the Child eating the eggs is intentionally disturbing, for comedic effect. 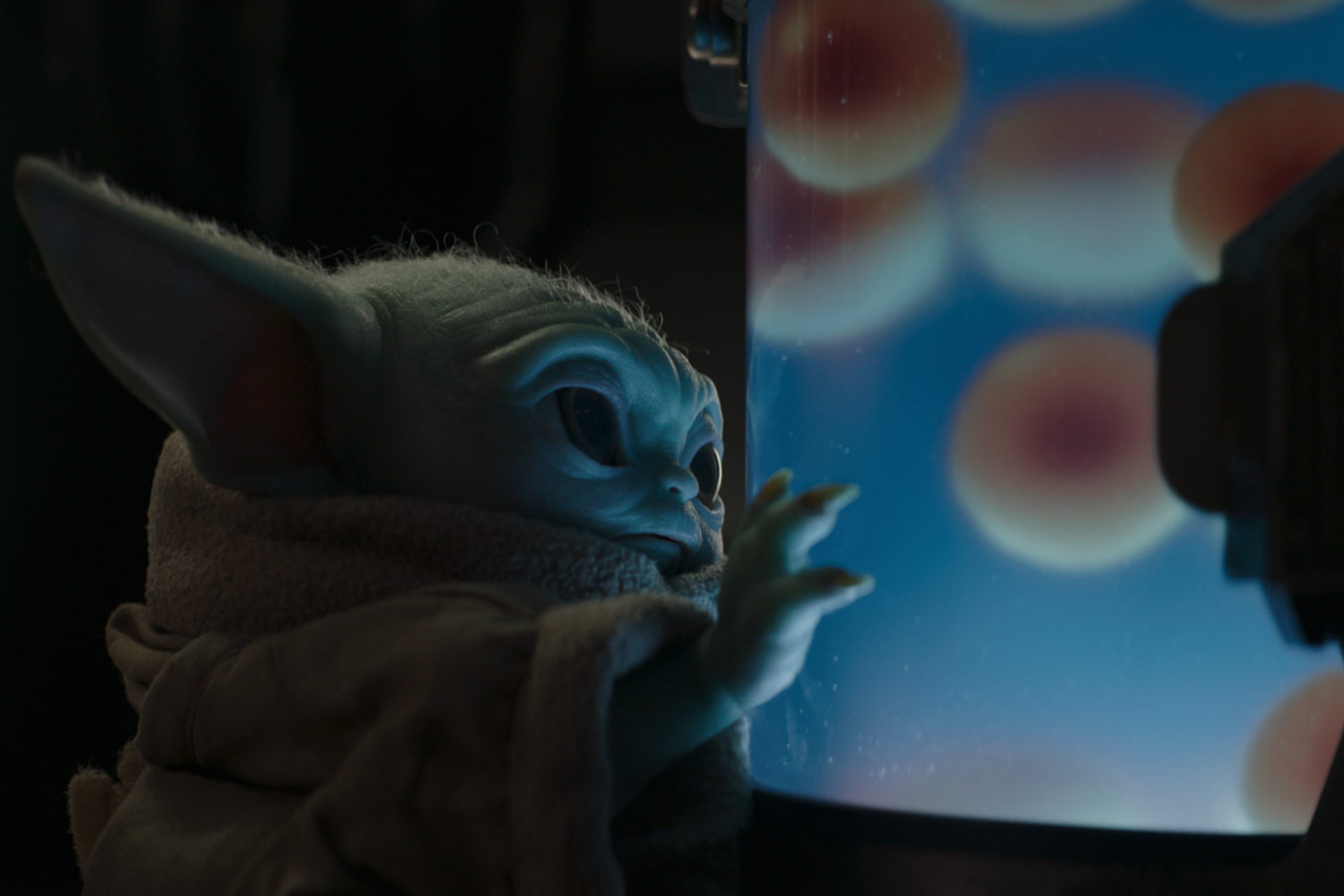 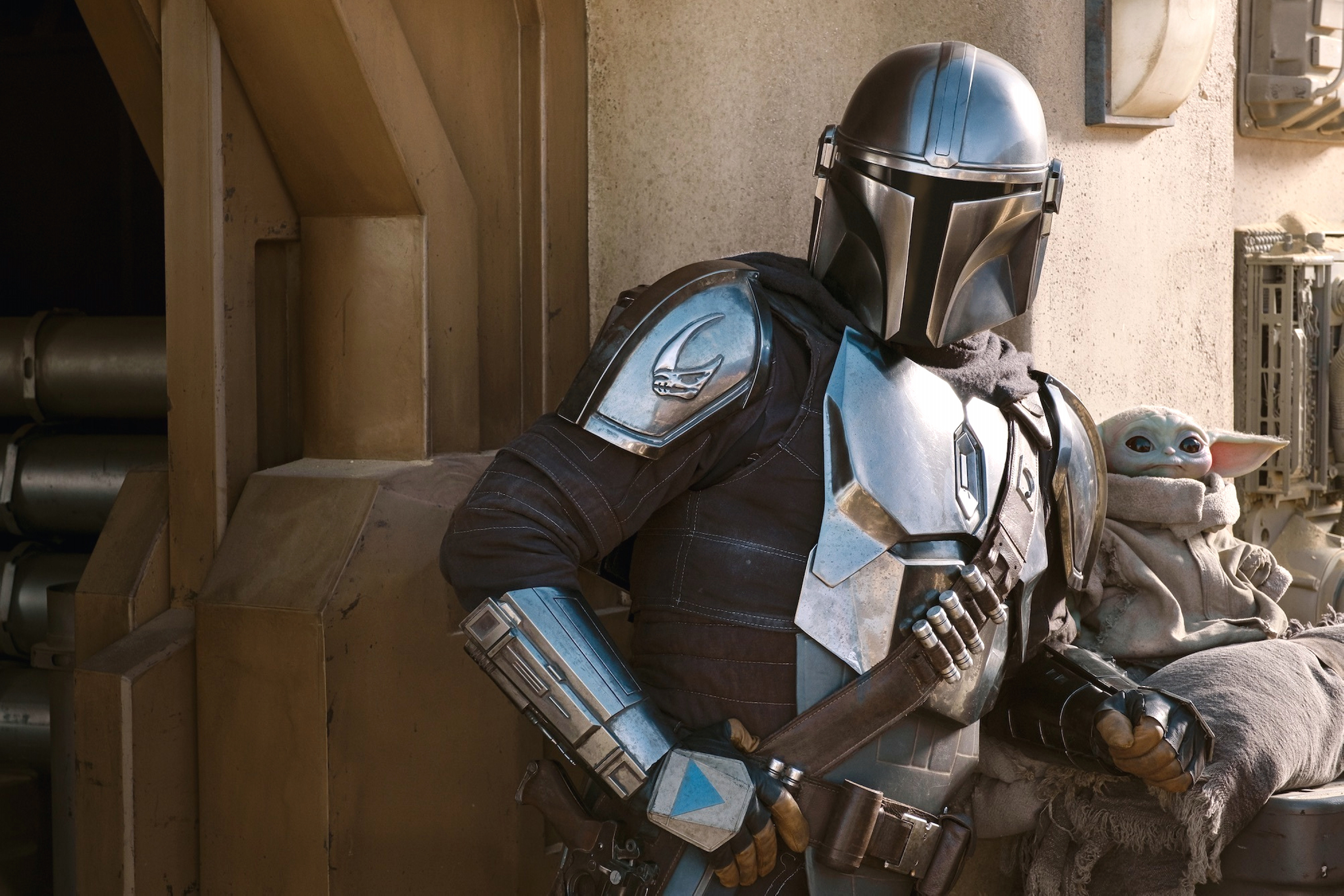 He added: "Fans of horror know that disturbing things make some of us laugh and some of us squirm, or both. Your mileage may vary."

However, some viewers really didn't see the funny said, as one wrote on Twitter: "This last episode of #TheMandalorian was just kind of a distressing mess.

"Those eggs were precious to her and Baby Yoda continually eating them just … wasn’t funny. Also, where is the story?"

Another tweeted: "I really liked the latest episode of #TheMandalorian but I really did not enjoy #BabyYoda eating Mrs Frog’s eggs being played off as a recurring joke. Expressionless face It was pretty insensitive imo." 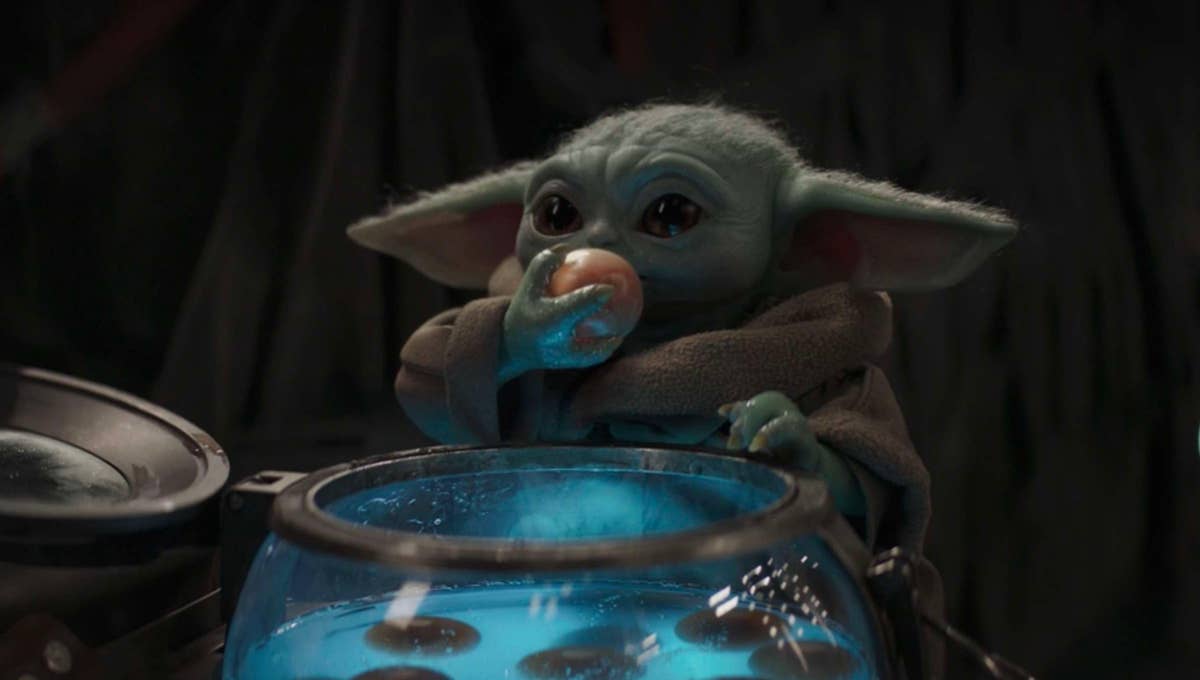 However, Slash Film writer Peter Sciretta offered a theory as to why Baby Yoda kept eating the eggs, and it wasn't just because he was a hungry little tot.

He wrote on Twitter: "I know some of you are disturbed by Baby Yoda eating Frog Lady’s eggs.

"In our live chat someone posed a fun theory: her tank & eggs will be destroyed and the Child will regurgitate the eggs David Blaine-style as it turned out he wasn’t really eating them but protecting them."

Cynthia Bailey Dishes on Strippergate Ahead of RHOA Premiere (Exclusive)