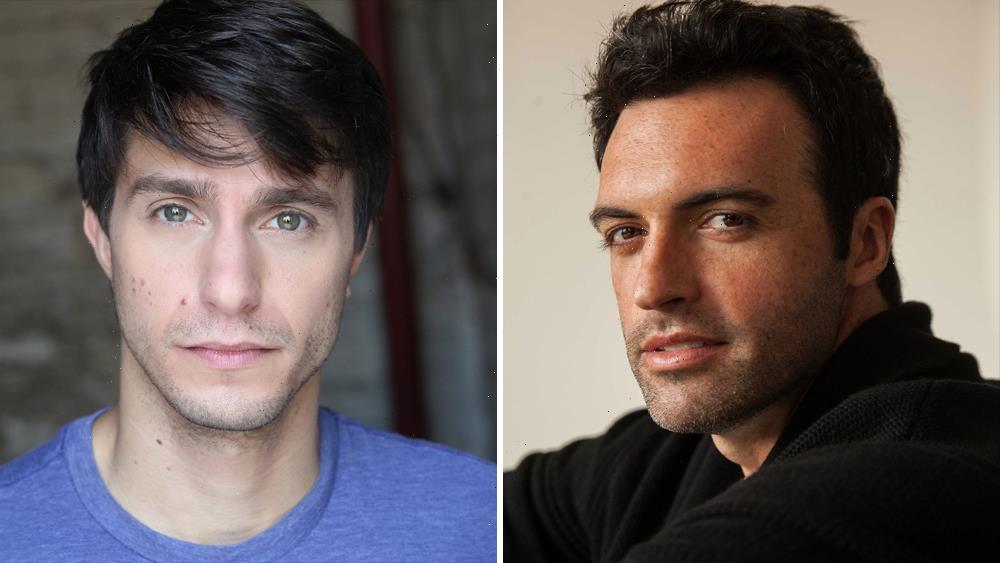 Character details are being kept under wraps, but both Scott and Glick will appear in multi-episode arcs.

In season 3, Midge (Brosnahan) and Susie (Borstein) discovered that life on tour with Shy (Leroy McClain) was glamorous but humbling, and they learned a lesson about show business they’ll never forget.

The series is currently in production on season four in New York City.

Scott, who played Dan Egan on all seven seasons of Veep, will next be seen in Sony’s Venom: Let There Be Carnage, in which he reprises his role opposite Tom Hardy and Michelle Williams, and he wil also appear in the upcoming seasons of Apple TV+’s The Afterparty, AMC’s Creepshow and HBO’s Curb Your Enthusiasm. He’s repped by Impression Entertainment, Gersh, and Goodman, Genow, Schenkman, Smelkinson & Christopher.

Glick most recently appeared on stage in the role of Seymour in the critically acclaimed Off-Broadway production of Little Shop of Horrors, opposite Tammy Blanchard and Christian Borle. He also wrapped a Tony nominated run as Charles Baker “Dill” Harris in Broadway’s To Kill A Mockingbird, written by Academy Award winner Aaron Sorkin. On television, he will next be seen in Comedy Central series The Other Two. On the big screen, he was most recently seen in Noah Baumbach’s Marriage Story. He’s repped by CAA and Untitled Entertainment.