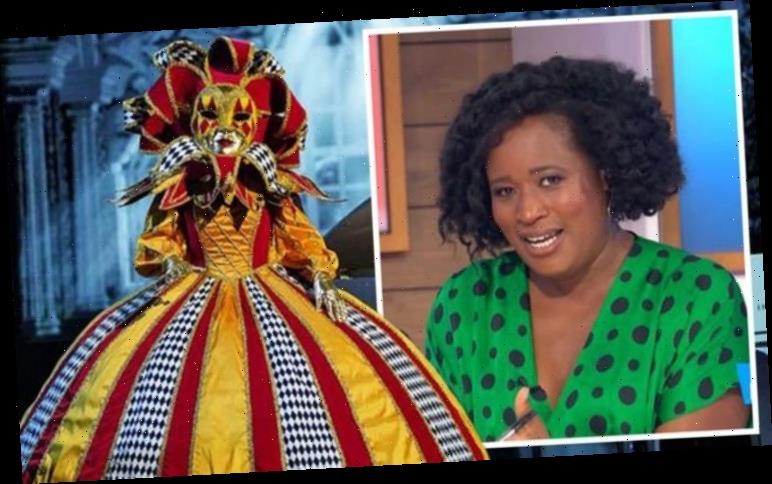 The Masked Singer fans will be putting back their detective hats on ahead of yet another double-elimination in tonight’s semi-final. One person who is continuing to stump the panel is Harlequin, with guesses ranging from stars such as Gabrielle to Emeli Sande. However, Loose Women anchor and ITV newsreader Charlene White has now given insight into whether she could be the person underneath the glamorous costume.

Harlequin has been one of the stand-out performers in this year’s season.

However, the panel continued to be perplexed by the identity of the mischievous Harlequin.

Now, one more famous face has had their say on whether they could be behind the mask. 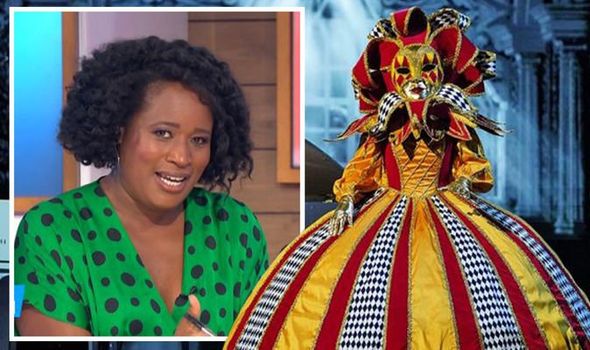 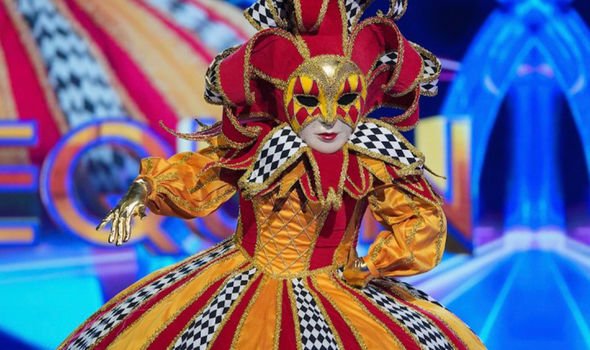 Speaking earlier this week on Loose Women, Charlene White became the latest celebrity to be probed on being linked to the show.

Fellow panellist Jane Moore probed Charlene on whether she had secretly been appearing on the contest.

But Charlene promised she wasn’t, insisting: “I’m really not!

“Do you know the number of people that asked me that over the weekend on Twitter?” 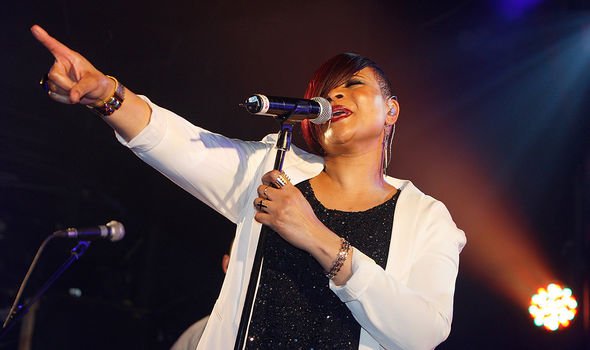 She went on to tease: “They were saying, ‘It’s either you or Gabrielle’.”

Charlene wasn’t giving anything away but commented on how she “can hold a bit of a note when I feel like it”.

Is it possible Charlene could be unmasked in a hugely unexpected twist as the show nears its end?

Many fans are still convinced it’s the singer Gabrielle hiding behind Harlequin after a number of clues seem to match perfectly with her identity.

For example, one teaser clip last weekend showed Harlequin struggling to pick up a fan from the ground, due to the restrictions of her costume.

Some eagle-eyed viewers took this clue to be a reference to Gabrielle’s hit song Out of Reach.

This would also fit into being Gabrielle, who known for famously sporting an eye patch.

But will it be Gabrielle who will be underneath the mask when Harlequin is finally unveiled?

Other stars who have been linked to Harlequin include Macy Gray, Desiree and Beverley Knight.

Now, with just Harlequin, Badger, Dragon, Robin and Sausage remaining, it’s anyone’s game as to who could be eliminated next.

But which three will make it through to next weekend’s final for a chance to become the winner of the second season of The Masked Singer?

The Masked Singer airs Saturday from 7pm on ITV.