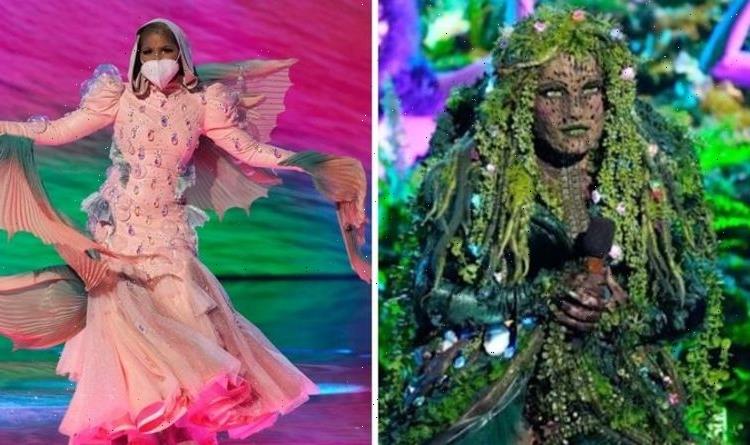 Although Fox aired The Masked Singer Special earlier in the week, many fans were met with disappointment when the most recent episode didn’t air as expected. Unfortunately, the huge delay could potentially carry on to next week and result in the show being pushed back yet again.

Like many shows currently on TV, the latest episode of The Masked Singer was temporarily pushed back due to the World Series.

The sporting event is an annual championship series of Major League Baseball World Series in the United States.

Due to the unpredictable nature of the sport, the Masked Singer was the most recent show to face a delay because game two was aired on Fox.

Earlier in the week, many fans were instead treated to a special edition of the competition show for an ‘All-Time Countdown’ of the best performances in the show’s history.

The Masked Singer first premiered on Fox in 2019 and was an instant hit with viewers across the nation.

The family-friendly music show features celebrities disguised under costumes, going head-to-head for a chance to be crowned the winner.

With their identities concealed in elaborate costumes and disguised voices, a panel of judges are tasked with guessing the star behind the mask.

In this season of the show, the panellists included radio host Jenny McCarthy, singers Nicole Scherzinger and Robin Thicke, as well as comedian Ken Jeong.

The Masked Singer first began in South Korea and due to its worldwide popularity, it became a franchise with over 40 international versions including the UK, US, Thailand and Mexico.

The competition also has a number of spin-offs including The Masked Dancer, where a celebrity contestant would perform different dance styles.

In the UK, the Masked Singer: Unmasked was the latest to be announced, which would feature interviews with the eliminated contestants.

For the first time in the show’s history, season six saw the contestants divided into group A and group B, where the winner of each group will face off against each other in the finale.

The wildcard which was introduced to the show last season, made a return, allowing each group to compete for the Golden Trophy Mask.

If the World Series does not continue to game seven, The Masked Singer will return to Fox as planned next week.

However, if the sporting event does progress further, fans will be forced to wait until November 10 to watch the next episode.

With only eight episodes in, the series has already faced a ton of scheduling shake-ups, having aired on a Monday, then for a two-day event on a Tuesday and the following Wednesday.

With nine contestants still to go, including the duo ‘Banana Split’ fans will have to stay tuned to find out if the Masked Singer will air as planned.

Express.co.uk will be updated with information on further potential delays with the Masked Singer