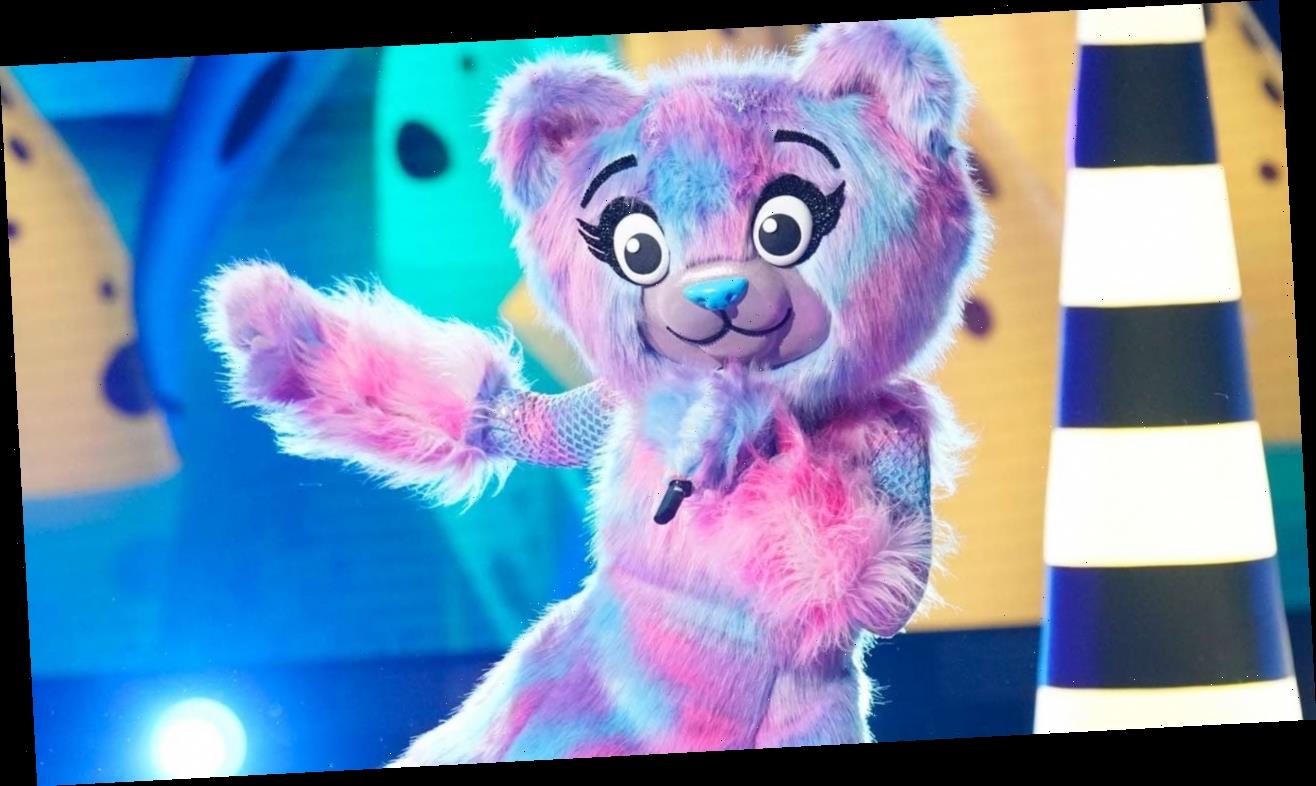 The Masked Singer returned on Wednesday for the first round of performances from Group C, and fans had to say bid farewell to another costumed contestant after only their first appearance — and the star who got unmasked left the panelists and audiences speechless.

Fans were introduced to six new singers — The T-Rex, The Rhino, The Astronaut, The Bear, The Swan and The Night Angel — and they all sang their hearts out for a chance to move on to next week’s Group C playoffs.

This week, the panel of celebrity “detectives” — including Robin Thicke, Nicole Scherzinger, Ken Jeong, and Jenny McCarthy — tried their best to figure out the new singers’ real identities after only one clue package and one performance.

After all six hidden hopefuls belted out some iconic tunes, the audience members in the theater, as well as the panelists, voted on who would be moving on and who would be getting the axe.

After all the votes were cast, America had to bid farewell to The Bear!

For her part, The Bear belted out an energetic and unexpected performance of Sir Mix-A-Lot’s “Baby Got Back,” but even that wasn’t enough to earn her votes.

However, on The Masked Singer, whenever viewers have to bid farewell, they also get the reward of finding out if their wild guesses were on the money or if they totally missed the mark.

Last week, the judges took some big swings and all missed — and that was after three weeks of performances — so expectations weren’t high this time around.

All four panelists thought it was an actress, and guesses ranged from Christina Applegate to Tina Fey. But no one could have possibly guessed the truth.

After all was said and done,The Bear was revealed to be none other than former Alaska Governor and vice presidential candidate Sarah Palin.

“This is the weirdest thing I’ve ever done. But it’s all about fun, it’s all about unity. This is all good. This is something our country needs right now,” Palin shared.

Palin then performed an unmasked encore of “Baby Got Back” on stage alongside Cannon, and Thicke summed up everyone’s thoughts when he muttered, “I’ve seen it all. I’ve literally seen everything now.”

Last week, The Taco was unmasked at the end of the Group B championships and was revealed to be Dancing With the Stars host Tom Bergeron!

The next day, Bergeron sat down with ET, and he opened up about his time on the show and why he chose to perform as The Taco.

“I was the last person cast in Group B, and by that point, they only had two choices: obviously a taco costume, and the other was a jellyfish,” Bergeron explained with a cringe. “So I think I picked the right one.”

He explained that watching a Taco sing and dance is probably “more entertaining than watching something that you think might sting you.”

The costume was one of the strangest and goofiest in the show’s three seasons — which is saying a lot. And for Bergeron, the crunchy shell and bulbous red tomato head with a cartoonish face presented some challenges.

“The tomato mask was the easiest part, the hardest part was the hard-shelled taco itself,” he recalled. “The second number I did was ‘Bossa Nova Baby,’ an Elvis Presley tune — you try shaking your hips in a taco shell. It ain’t happenin’!”

Check out the video below to hear more from Bergeron about how he dealt with having to keep his participation on The Masked Singer a secret from everyone, including his own family!

The Masked Singer airs Wednesdays at 8 p.m. ET/PT on Fox. ET will be live blogging the show each week, and you can follow along as we break down all the biggest clues and best moments.