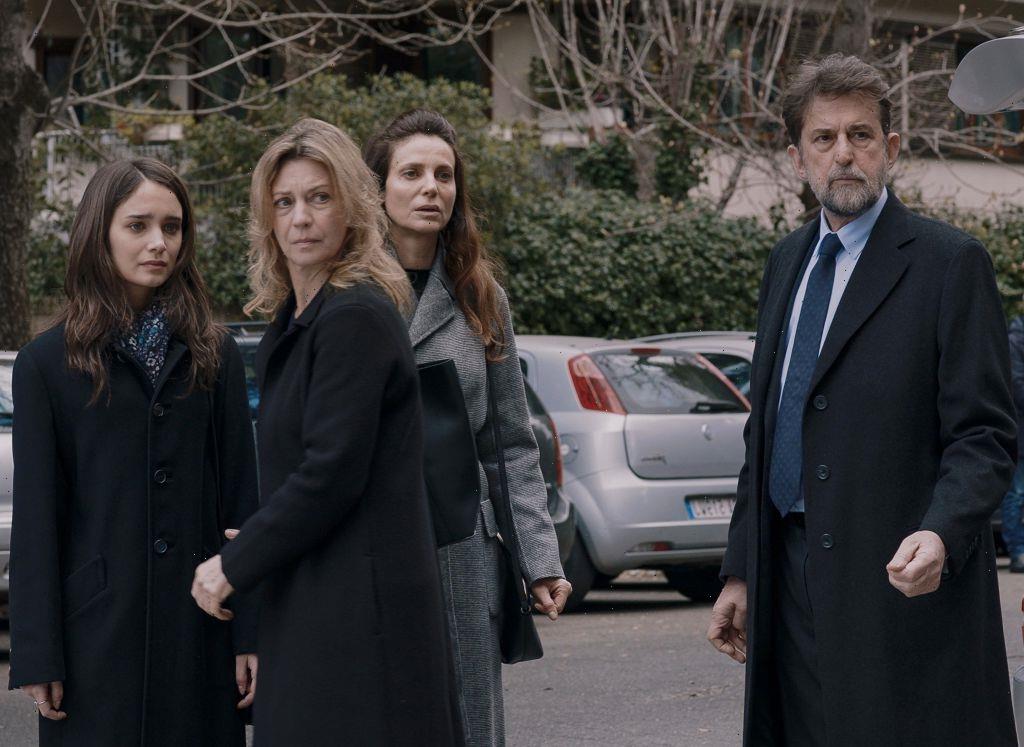 Additionally, they will co-rep North American rights on two films in Un Certain Regard: Sebastian Meise’s film Great Freedom starring Franz Rogowski and Georg Friedrich, and Eran Kolirin’s film Let It Be Morning, which marks the director’s return to Cannes where his well-received film The Band’s Visit won an award in Un Certain Regard in 2007.

As previously announced, The Match Factory reps international sales on all four of the titles.

Ryusuke Hamaguchi’s Wheel Of Fortune And Fantasy won Best Director at this year’s Berlinale. Drive My Car charts the relationship between an actor and the woman appointed to drive him to work. Bitters End will distribute in Japan. Diaphana Distribution and Zoa Films have acquired French and Korean rights respectively ahead of the world premiere.

Nanni Moretti’s Three Floors will premiere in Cannes 20 years after the director won the Palme d’Or for The Son’s Room. It will see a series of events radically change the lives of the inhabitants of a Roman apartment building, revealing their difficulties in being parents, siblings and neighbours. Starring are Margherita Buy, Riccardo Scamarcio, Alba Rohrwacher and Anna Bonaiuto. It is being distributed in France by Le Pacte.

Great Freedom marks the second feature by Austrian director Sebastian Meise. Set in post-war Germany, it follows Hans, who is imprisoned again and again for being homosexual. Meanwhile, Let There Be Morning sees Sami go to his brother’s wedding with his wife and kid, but he unexpectedly gets stuck in his childhood village and can’t return to Jerusalem. In this trapped situation he will experience his world falling apart.

ICM and The Match Factory have previously collaborated for North American sales on Samuel Maoz’s film Foxtrot, which premiered in Venice in 2017 where it won the Silver Lion and was acquired by Sony Pictures Classics, and more recently on last year’s Venice Silver Lion winner Nuevo Orden (New Order) by Michel Franco.

“At this milestone moment when Cannes and cinemas around the world are reopening, we are proud to join with our friends at Match Factory and reaffirm our shared commitment to maximizing the audience in the US for the best of world cinema,” said ICM’s Bart Walker and Jessica Lacy.

“Working with Jessica and Bart has been an extremely pleasant experience in the past and we are confident that our joint forces will bring the best deals for these precious titles,“ said Thania Dimitrakopoulou, The Match Factory’s Head of Sales.