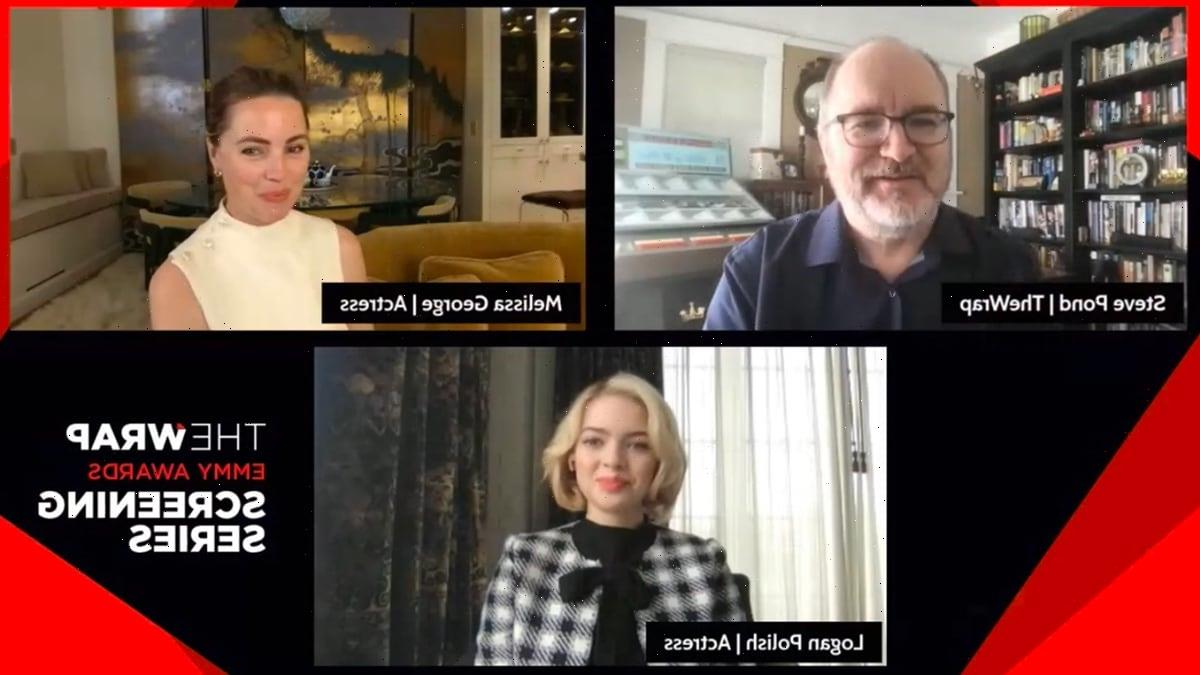 George’s character is Margot Fox, the wife of Theroux’s character who, along with their two children, travels with him to Latin America as they flee the U.S. government. Polish plays her daughter, Dina. 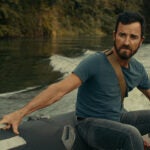 “We go to talk to somebody when we need help for our life. So why not go as Margot?” George said. “And I think when I said that I’ve been in hiding for nine years, I have six identities, I’m married to a narcissist, I’m on the run to the Mosquito Coast in Nicaragua, they were like, ‘Oh, I would leave this man. This man is not good for you.’”

Polish said she did check out Peter Weir’s 1986 adaptation when she first booked the part, “just to see the sort of world we’d be entering.”

“It definitely gave me a sense of how chaotic it would be,” she said. “I just remember looking at Helen Mirren and going, Oh my God — just the aggressiveness of the environment. And so it definitely, I think, got me ready for what we would be doing, just knowing that this wasn’t going to be a smooth ride for anyone.”

But the Apple series, co-created by Neil Cross and Tom Bissell, takes several liberties from its source material, including flipping the gender of Polish’s character and “reinventing” the role of Margot, who went by “Mother” in the film. The events of the first season also take place before that of Paul Theroux’s novel.

“I wasn’t aware when I saw the title of ‘The Mosquito Coast’ that it was a famous novel until everyone in Paris was like, ‘That’s the best book. That’s the best movie.’” George said. “And then I knew that it was a reinvention of the role of Mother in the book — she’s called Margot now. So, I didn’t need so much to outdo Helen Mirren, who’s one of the greatest actresses of all time. I didn’t feel like that was beneficial to me at all. And I just wanted to use Neil Cross’ work and take it from there.”