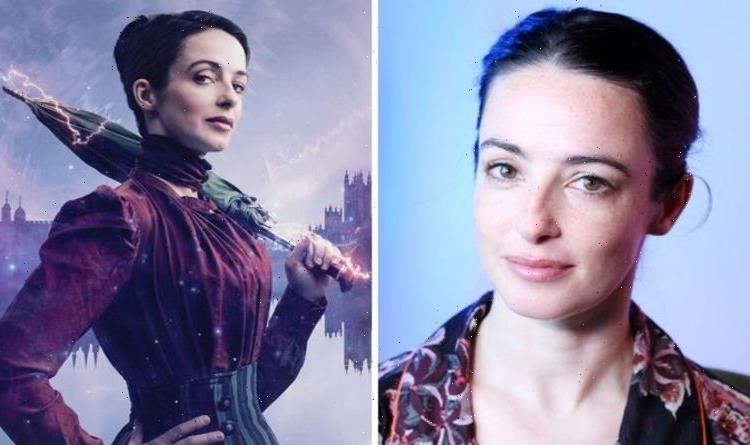 Laura Donnelly portrays flawed hero Amalia True in the brand new fantasy series on HBO, The Nevers. Having swapped 17th Century Scotland for Victorian England, the ex-Outlander star has revealed her personal connection to her new role away from the popular Starz series.

The cast of The Nevers recently opened up about how the new female-fronted series reflects their own experiences as women in the entertainment industry.

During a chat with Deadline, Outlander’s Laura Donnelly was joined by her co-stars, including Ann Skelly (Vikings) and Olivia Williams (Counterpart) to talk about their roles as the Touched.

Donnelly began: “I think the idea that you can be as strong or independent or determined as you want as a woman, in the end it’s made infinitely better, and it’s just easier to do if you have support that consists of other women around you.”

She then added: “I have definitely found that so much in my own life.” 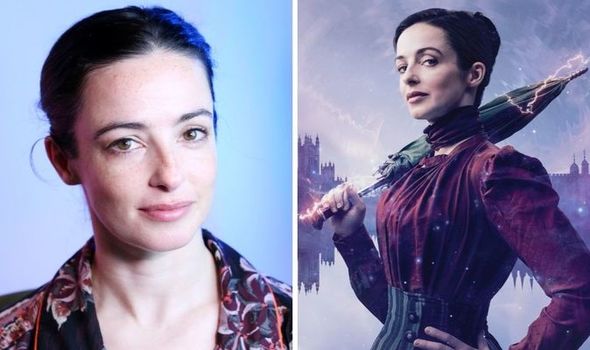 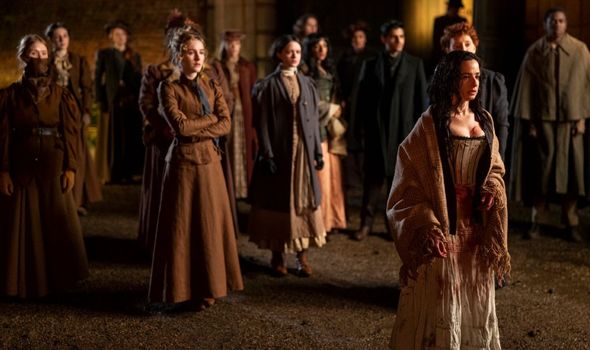 Although the likes of James Norton and Tom Riley also fill out the cast, The Nevers is primarily about a gang of magical women, supported by Williams’ rich patron Lavinia Bidlow.

The action-packed premiere kicked off the new HBO drama in April, wrapping up the first half of season one in mid-May.

Viewers are now eagerly awaiting the second block of six episodes to continue the story after Amalia revealed her true identity in the jaw-dropping midseason finale.

Though the plot of the first instalment left some reviewers scratching their heads, Donnelly’s central performance as Amalia True stood out as a highlight amongst fans and critics. 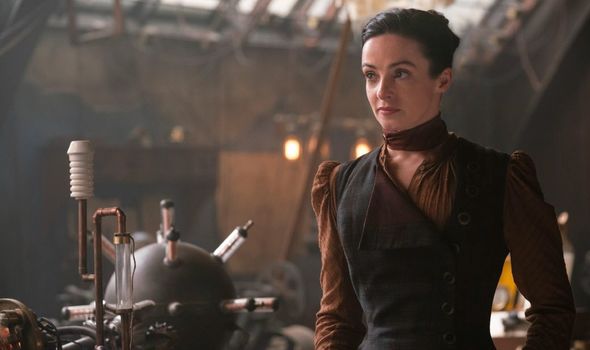 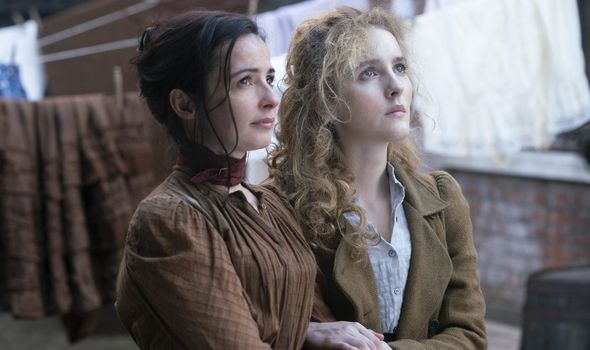 Speaking more with Deadline, she touched on how Amalia’s development as a strong protagonist reflected her own life experience.

Donnelly explained: “And I think that that’s something that Amalia is really only just beginning to discover as we see her in the course of these first six episodes.

“It just speaks to the unity of women and about how things get done whenever women are allowed to be on one another’s sides.”

Born with the ability to see into the future, Amalia is only just learning how to harness her powers for the betterment of mankind by the end of the first part of season one.

Some major revelations throughout the midseason finale, ‘True’, have propelled the series far into the distant future.

Having constantly struggled with her identity, Amalia is eventually revealed to be an alien being named Stripe inhabiting the body of a Victorian baker.

While the constant genre-hopping baffled some viewers across the first six episodes, The Nevers’ themes of female empowerment remained consistent throughout.

While Outlander explores similar feminist themes, The Nevers is the first time the actress has been surrounded by a supporting cast of equally layered female characters.

After the first six episodes didn’t quite stick the landing, it’s hoped The Nevers will be able to pull off a spectacular satisfying finale to its first season when it continues next year.

The Nevers is available to stream on NOW and HBO Max.