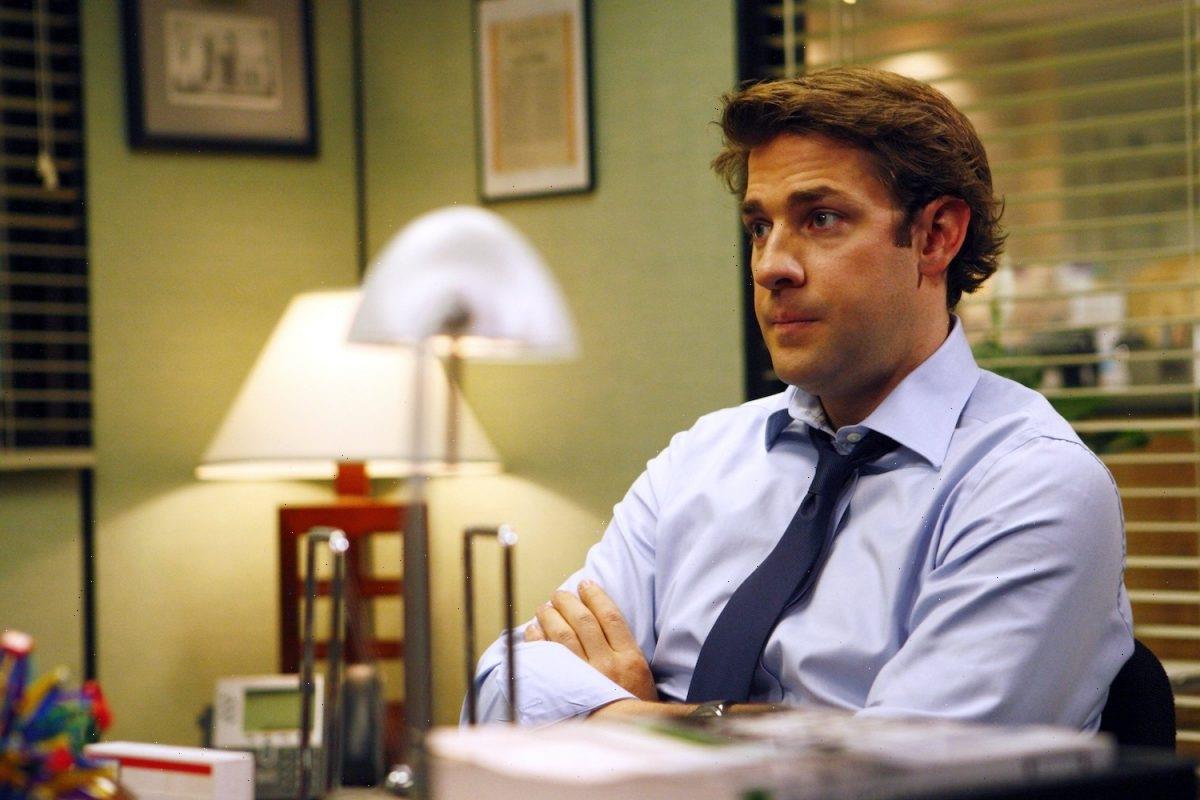 The Office had some tear-jerker moments during the show’s run, but one of the hardest scenes for the actors to film came right at the end. John Krasinski reflected on how he “cried very hard” after filming the show’s final moment, in part because the actors weren’t told it was the last take.

During the Oct. 19 episode of The Office Deep Dive with Brian Baumgartner, Krasinski reflected on filming their final moment of The Office. The actor said that it was particularly devastating because show creator Greg Daniels didn’t tell the cast it was the final take.

“You remember the last moment, right?” Krasinski asked Baumgartner. “That was vicious… that was hard. Greg, unbeknownst to us, knew what the last shot of the day would be — the last shot ever of the show — but we didn’t know.”

The actor shared what it was like to film that moment and then find out it was the last take. The cast was “goofing off,” as they were filmed leaving the Dunder Mifflin building together, he recalled. “And we’re like laughing and having a great time and then we came back in for a reset and [Daniels] was standing there weird in the middle of the room. And he was like, ‘That was the last take of The Office.’”

Krasinski called the realization “intense,” but also “brilliant.” He explained, “I mean like a bus hit me … It was so intense, wasn’t it? And I was like, ‘Amazing and brilliant, but also, how dare you?’”

He added, “I think I bent over like I was going to puke. I cried very hard.”

Krasinski said the moment was a ‘gut punch’

During a 2013 interview with Daily Actor, Krasinski referred to filming that final moment as a “gut punch.”

None of them knew what Daniels had planned, however.

“And then, one of the times we came back, instead of saying, ‘Going again,’ Greg randomly appeared and just said, ‘Ladies and gentlemen, that’s the end of The Office,’” Krasinski recalled. “And it was — it really was, I mean even talking about it now, it’s — you know it was a gut punch.”

Krasinski took a piece of ‘The Office’ with him

After the show wrapped, Krasinski told Baumgartner that he knew he wanted a piece of The Office set so he snatched the Dunder Mifflin sign when people went to their trailers to change for a party in the warehouse.

“I super shadily ran back in the five minutes that everybody was gone and stole the Dunder Mifflin sign that we always used to walk by and do the talking heads,” he confessed.

Krasinski said he felt “a little ashamed” about taking it but then went on to lie to Daniels about swiping the piece. Daniels said he wanted to take the Dunder Mifflin sign, but someone else took it. “And he goes, ‘Do you know who took it?’ and I went, ‘No,’” the actor recalled.

“And I legit, to his face” lied, Krasinski said, recalling he told Daniels, “‘No, that is terrible! Who took it? If you want it, that should be yours.’”