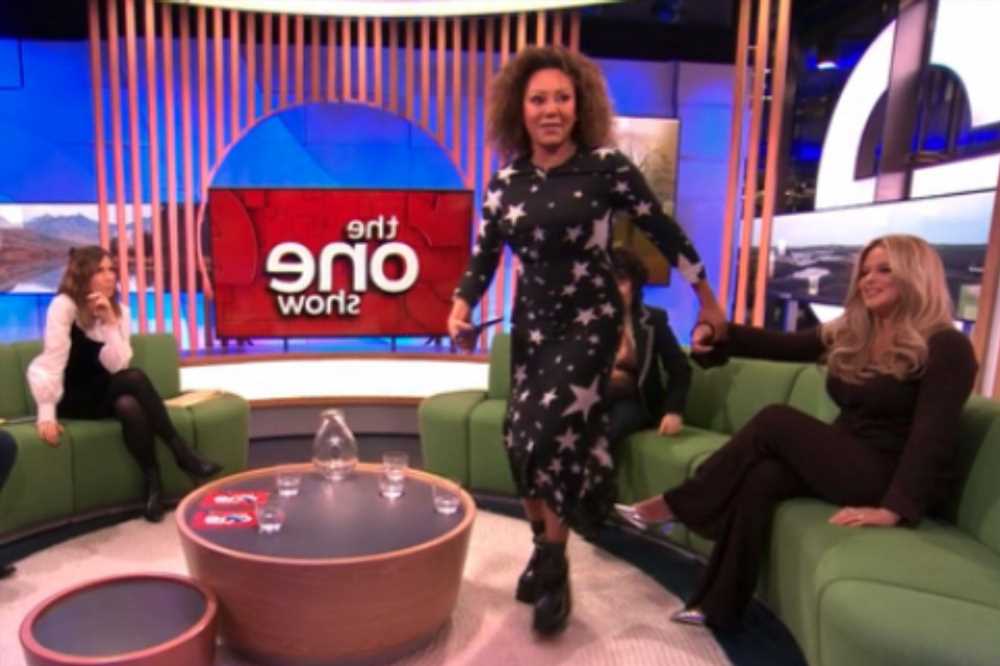 MEL B was causing chaos as she attempted to storm out of her interview on The One Show.

The Spice Girl was appearing on the show alongside Emily Atack and Ruby Wax to promote their upcoming show Trailblazers: A Rocky Mountain Road Trip. 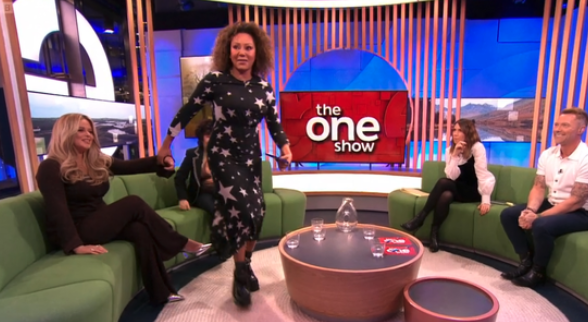 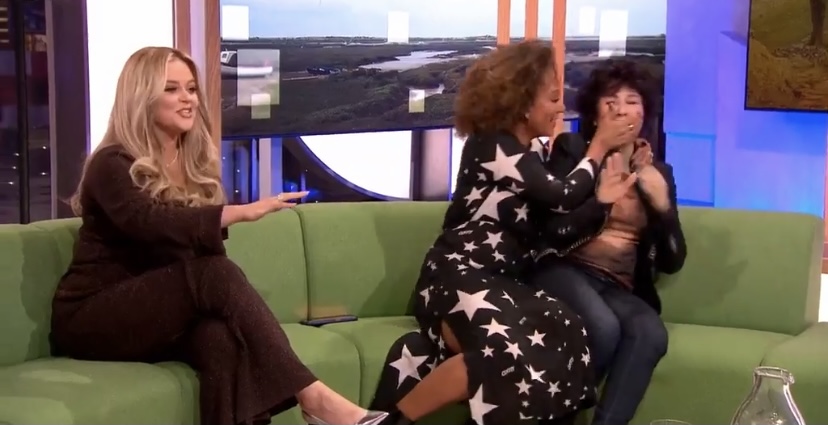 However it was not long until Mel was ready to leave the 'rotten' interview after she was consistently interrupted.

The three were very animated during the chat and found themselves struggling to be heard as they all spoke over each other at once leaving Mel ready to bolt for the door early.

Amongst numerous moments of madness in the 'car crash' interview, Ruby could be heard telling hosts Alex Jones and Ronan Keating:  "We were after the American dream and then it went rotten."

Mel then sharply quipped back: "Just like this interview!"

Read More on The One Show 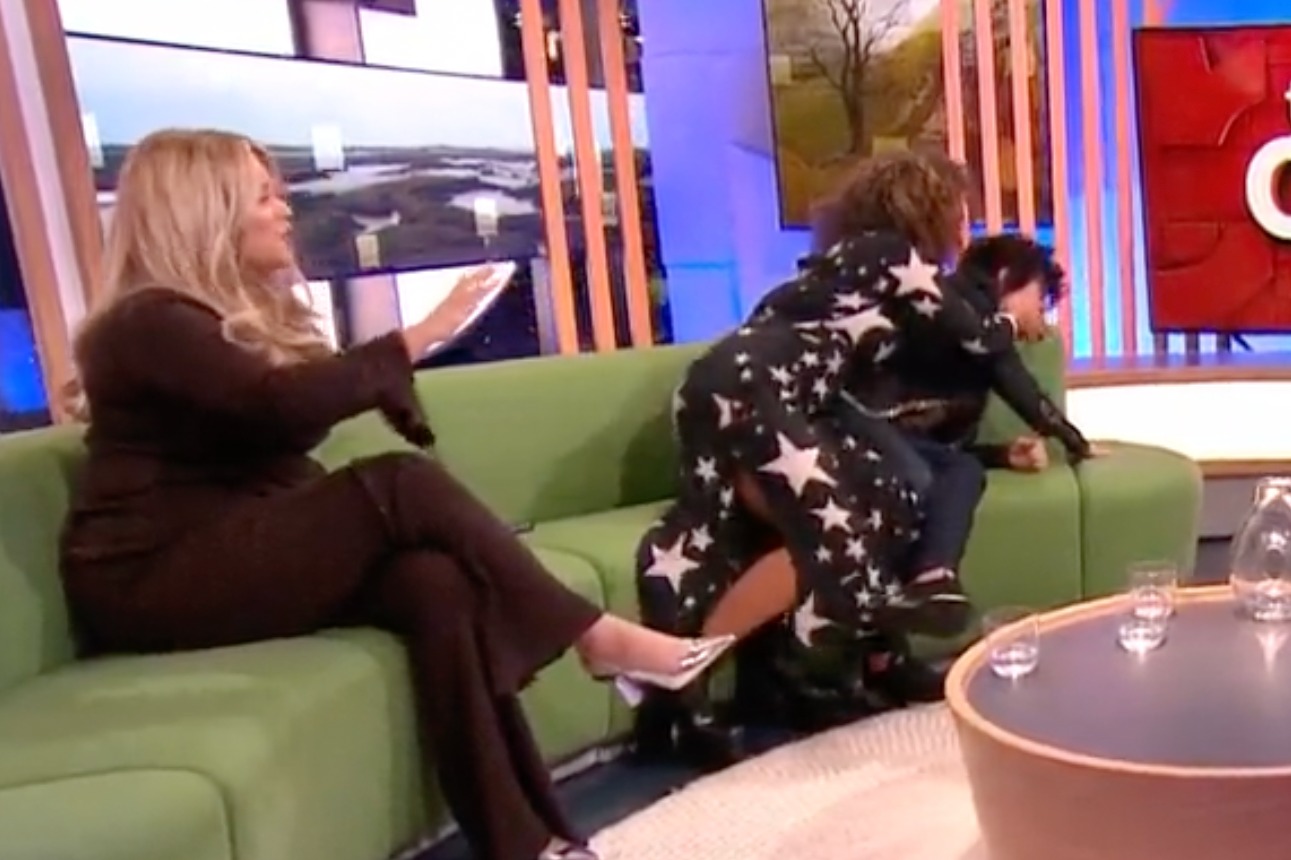 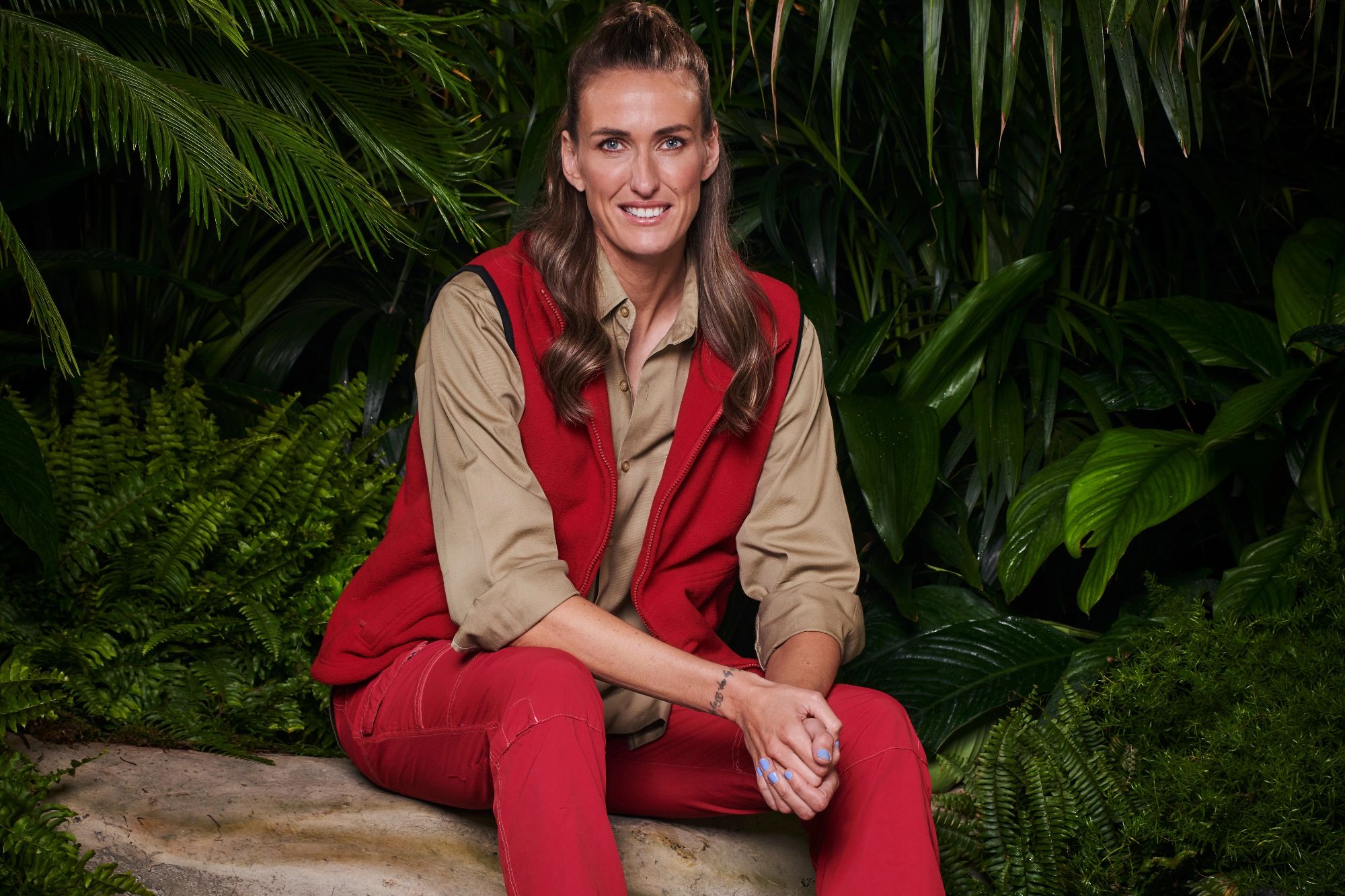 In a shock move, the star then stood up and attempted to storm off the set.

Her co-stars managed to lure her back to her seat amidst the bundle of chaos the three had brought to the show as Mel could be heard saying: "She said we had to go."

At one point when discussing a horse ride they completed as part of the show, all three of them were speaking simultaenously.

Mel could be heard saying: "I'm not a horse person," as Emily interrupted her to ask: "But isn't that the whole thing?"

As well as that, Ruby was also still speaking, telling a story of how Mel disappeared.

Ruby and Mel then burst into laughter as Mel appeared to climb on top of Ruby and put her hand to her mouth as Emily attempted to carry on the interview whilst Mel could be heard whispering to Ruby.

The incredible display left the hosts lost for words and viewers describing the interview as a 'car crash'.

Another exclaimed: "What…is…happening… This is the biggest car crash of an interview between Mel B, Ruby Wax and Emily Atack."

Someone else added: "What is scary spice on ?! Interrupting everyone & taking over them. Poor Ruby & Emily. Ronan Keating getting the giggles watching them."

Another said: "Ruby Wax and Mel B acting like idiots and making me switch off."

Once the trio had left the studio, host Alex had a dig, saying: "Oh it feels a lot quieter in the studio now." 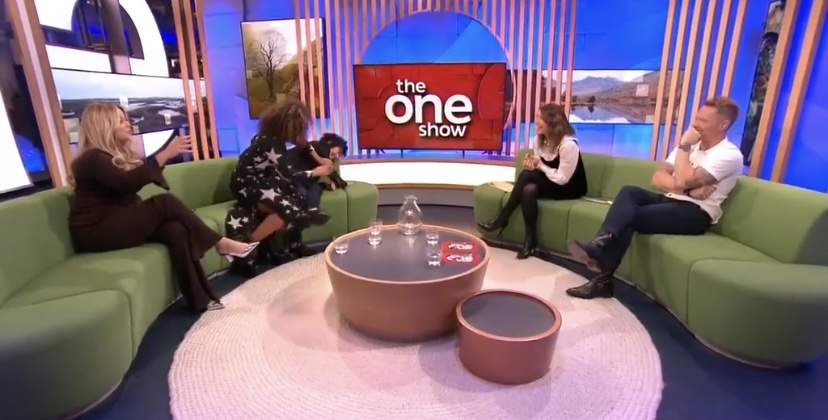