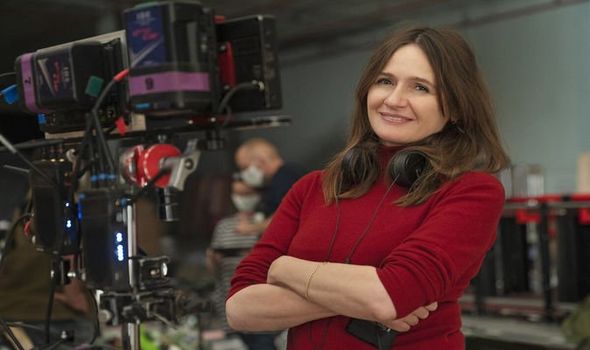 She has said casting her children could be seen as “total nepotism and much frowned upon”, but insisted they were both “good actors”. The three-part period drama, which begins on BBC One on Sunday, is based on Nancy Mitford’s classic 1945 tragi-comic novel about the upper-class Radletts. Emily plays many-times-married The Bolter and the story follows the romances of Linda Radlett, played by Lily James. Lily, 32, and Dominic West, 51, (Uncle Matthew) – famously caught kissing in Rome last year – are Emily’s friends, as is Dolly Wells (Aunt Sadie) and Dominic Geraghty, who plays a banker. 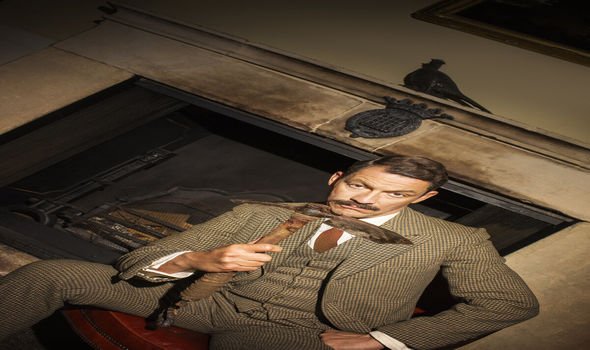 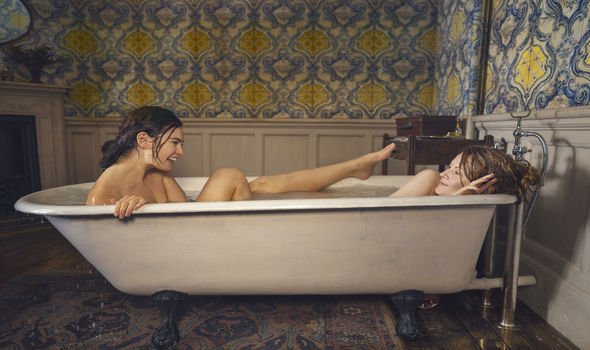 Emily’s children Sam, 17, and May, 11, also feature and so does Emily’s nephew Felix Mortimer. Her brother-in-law George Vjestica, of Aussie rock band Nick Cave And The Bad Seeds, helped compose the soundtrack.

Charles Collier, founder of production company Open Book, said: “It’s not jobs for mates, it’s because they’re right for the role. It’s totally normal to get creative communities that naturally come together.”

Pursuit Of Love was one of the first TV dramas filmed during Covid19 restrictions.