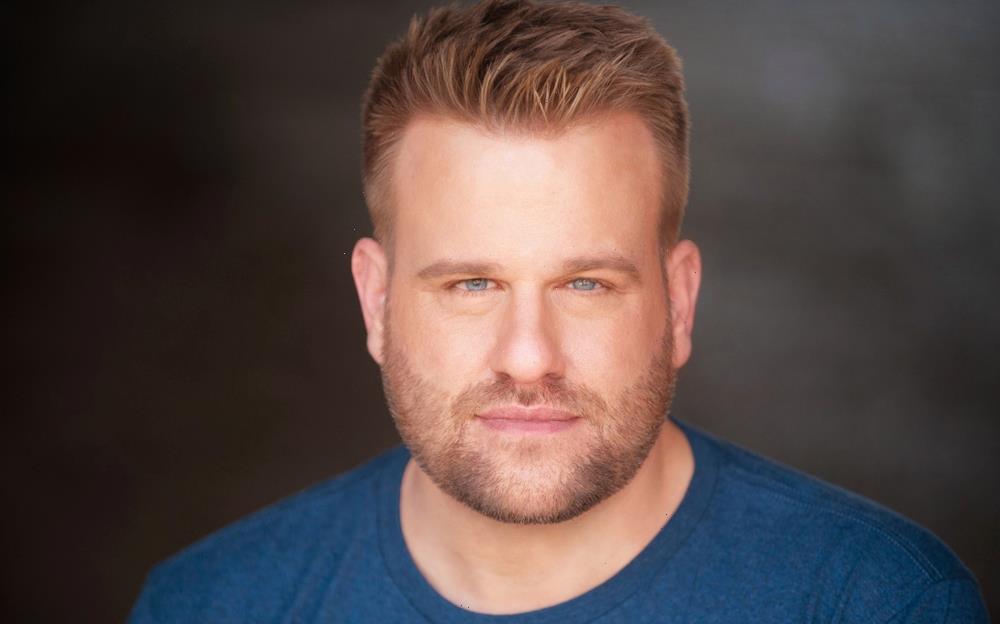 EXCLUSIVE: Stephen Wallem (Nurse Jackie) is set for a key recurring role on the upcoming fifth season of Fox medical drama The Resident.

Wallem will play Winston Robards, a gentle and kind legally blind man who is brought to the hospital after being involved in a car accident. He relies on a cane to get around and isn’t afraid to move about an unfamiliar space. He does his best to remain patient, but wanders off towards danger.

Wallem, best known as Thor on the Emmy-winning Showtime series Nurse Jackie, can currently be seen recurring on Law & Order: SVU. He’ll next be seen on the big screen opposite Jennifer Lopez, Owen Wilson & Sarah Silverman in Universal’s Marry Me. Wallem is repped by Jeremy Katz at The Katz Company.