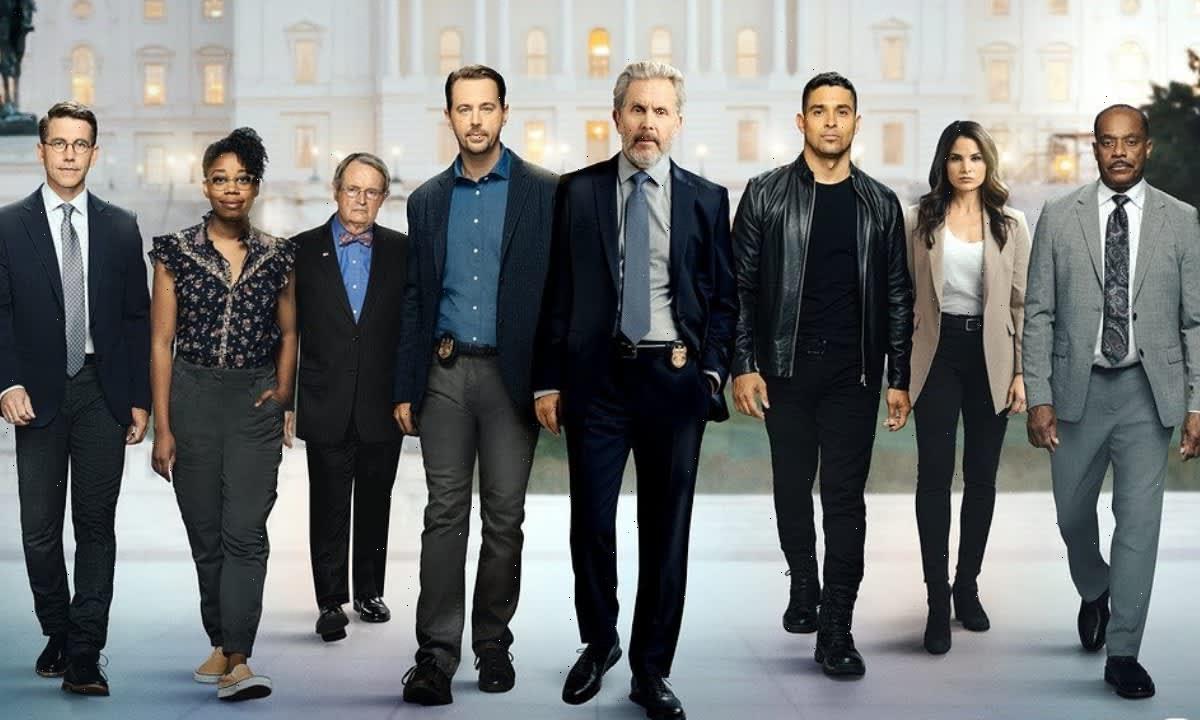 Former soap star Billy Miller has landed a role in the latest season of NCIS – and fans are delighted!

The actor is set to guest star in the upcoming third episode, which is due to air on Monday 3 October, and will play the role of Ezra Moretti.

While the 43-year-old is perhaps best known for playing Jason Morgan and Drew Cain on ABC’s soap opera General Hospital, fans of The Rookie may recognise Billy for his role playing Ken in an episode of season four, which aired last year.

Billy may also be recognised for his portrayal of Marcus in legal drama Suits and for playing Todd Dougherty in drama series, Ray Donovan.

Fans took to Twitter to share their excitement over the cast news, with one person writing: “Way to go Billy! Welcome back to our TV screens. We really missed you,” while another added: “Yay!!! That’s awesome news!!!!”

MORE: The Rookie: Feds – Everything you need to know about the spin-off series

Billy isn’t the only guest star expected to make an appearance in the upcoming episode, however, as Laura San Giacomo will be reprising her role as Dr. Grace Confalone. Dr Grace, a therapist, previously treated Leroy Jethro Gibbs but now works with Nicholas Torres.

Billy has previously appeared in Suits, General Hospital and The Rookie

Fans may remember that in the previous season, Grace was helping Torres embrace his sobriety and deal with his past trauma.

Laura is known for playing Kit De Luca in the film Pretty Woman and more recently, for her roles in crime show Saving Grace and drama series Animal Kingdom.

So, what can fans expect from the new episode of NCIS? The synopsis teases: “When a dead body is found at an ancient burial site that is thought to be cursed, the team tries to determine the motive and the symbolism behind the crime. Also, as Torres continues therapy with Grace Confalone, he discovers that their lives are in danger.”

You can catch the new NCIS episode on CBS at 9/8c.