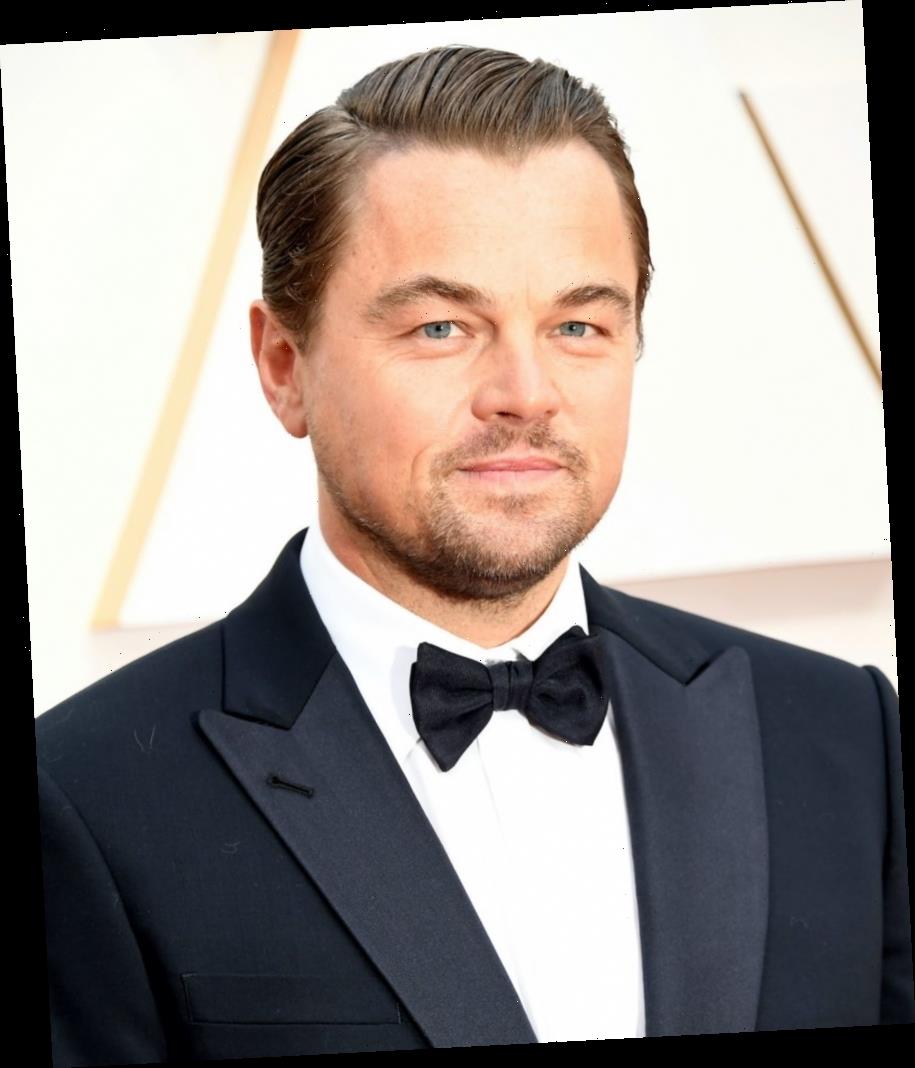 Leonardo DiCaprio has starred in many blockbuster triumphs throughout the years. From What’s Eating Gilbert Grape and Titanic to his more recent turns in The Wolf Of Wall Street and The Revenant, the actor has shined across various genres. In 2010, DiCaprio starred in two psychological thrillers that kept audiences guessing until the very end — Inception and Shutter Island. Both films remain two of the actor’s most well-known cinematic turns. And, they came out in the same year. So, what was going on in DiCaprio’s head when he chose such mind-bending films?

During an interview with NPR, DiCaprio explained why he was drawn to both Shutter Island and Inception — a certain quality in the storytelling spoke most to the Oscar-winning actor.

DiCaprio cited one asset in both Shutter Island and Inception that separate the main characters from movies of their kind. He cited “the idea of an unreliable protagonist” as one of the main factors that pulled him into both productions.

In Scorcese’s Shutter Island and Christopher Nolan’s Inception, the protagonist cannot be trusted as a solid foundation — as a factual reporter of information. Fans find themselves rooting for deftly written men in both films, as both characters are sculpted to breed compassion, yet also mistrust and fear.

Though DiCaprio was able to spot the commonalities between Shutter Island and Inception, he went on to explain that he doesn’t pay much attention to what attracts him to a piece. He said:

I also can’t help what I’m drawn to emotionally as an actor…I’ve never really questioned why I’m drawn to a certain piece of material, or [whether] I’ve done a specific type of genre before. I always look at them as unique experiences…

While DiCaprio focuses on each film as an individual project — untethered to his previous roles and career accomplishments — he does consider a film’s timeless nature. Though it’s impossible to know what will become a classic and what will fade into the background, DiCaprio tries to seek out movies that boast the memorability factor. He said:

I believe, you know, as history unfolds, certain films will disappear, and certain ones will stand the test of time…And you never know which ones those are. And you’ve just got to go for the opportunities of films you think might be memorable.

Luckily for DiCaprio, he has already starred in a couple of movies that have stood the test of time, most notably Titanic.