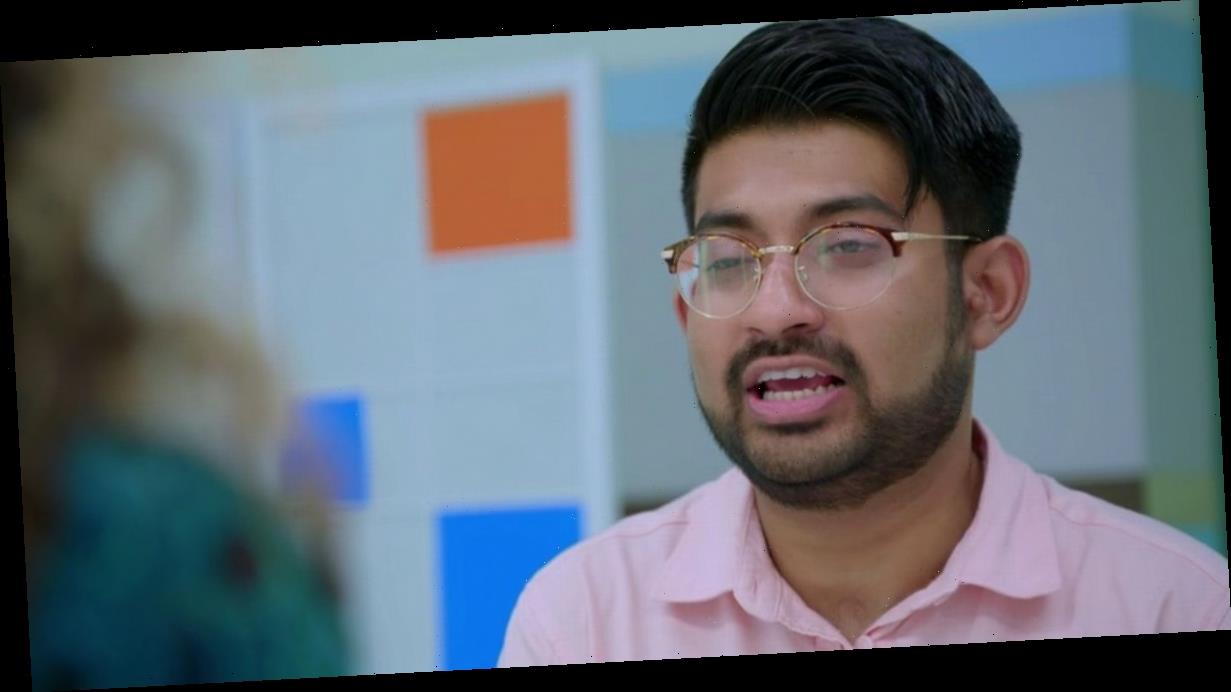 The Sex Clinic has witnessed its fair share of bombshell moments from its selection of patients.

The E4 show, which is back on TV screens for another series, cuts through taboos about young people's sexual health, offering advice, STI tests, and treatment to anyone who walks through the doors of the clinic.

From lack of moisture in the downstairs department to ejaculation problems, here are five of the most shocking confessionals the clinic has ever witnessed.

An Ibiza rep who bedded multiple womenand worked as an escort

JJ entered the clinic to have an STI test, having bedded a string of ladies and used no protection.

"I've been a busy boy – especially when I was a rep," he admitted, "I worked in Cyprus and Ibiza, and I was having sex nearly every other day."

During his chat with the doctor, the self-confessed l"othario admitted he has used protection once, but has had 30 sexual partners in the last 3-6 months.

When asked if he's ever paid for sex, he replied: "No, but people have paid me.

"When i was about 18. Well, 18 to early 20s, I was sort of an escort. I was handing out drinks in a thong and girls would ask me for extras. But it was older women as well, likes 40s or 50s but I never used protection."

"You get off on a finger, but I am not getting off on that pain," she explained.

And the doctor understood, replying: "I completely agree – there's a big difference between putting a finger up there and putting a penis up there."

Finding out you're one testicle short

There was an awakening for one patient in the Sex Clinic, when the doctor confirmed he only had one testicle.

When asked if he examines his own testicles, he replied: "I don’t really know what I’m doing, so… no?"

After feeling around his manhood, the doctor admitted: "I can only find one testicle. Have you only ever had one testicle?

"I think so…yeah? Should I be worried?

"If you’ve only got one testicle, you have to ask where is the other one?" she replied.

A case of a dry vagina

Harriette confessed she suffers from a "dry vagina," explaining she "can't get wet and self-lubricate in her own area".

"For me, it's really dry, like nothing has happened," she told Dr Naomi.

Explaining her lack of lubrication is holding her sex life back, Harriette said her ex-boyfriend was "very understanding" of her lube needs.

"Now I'm single, I feel like guys don't want to progress anything when they can have a girl that sorts themselves out down there."

While he revealed he's "guilty of being promiscuous," student Taps admitted he can't ejaculate during sex.

"I can f**k someone for hours, but I can never get close," he said, "It's frustrating."

Having detailed his sex life, he went on to explain he has been sexually active for four years but has only managed to c*m twice.

"I wonder whether a lot of this is to do with anxiety," the doctor responded.