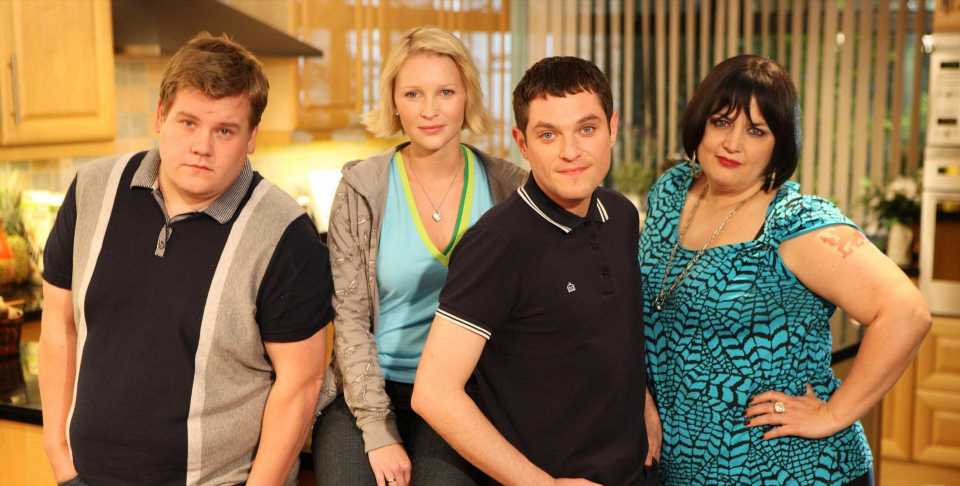 BRITS spend more than 100 days of their lives deciding what TV shows and films to watch.

A study of 2,000 adults found people typically flick through eight TV channels when choosing an episode and a further nine film titles before making a final decision. 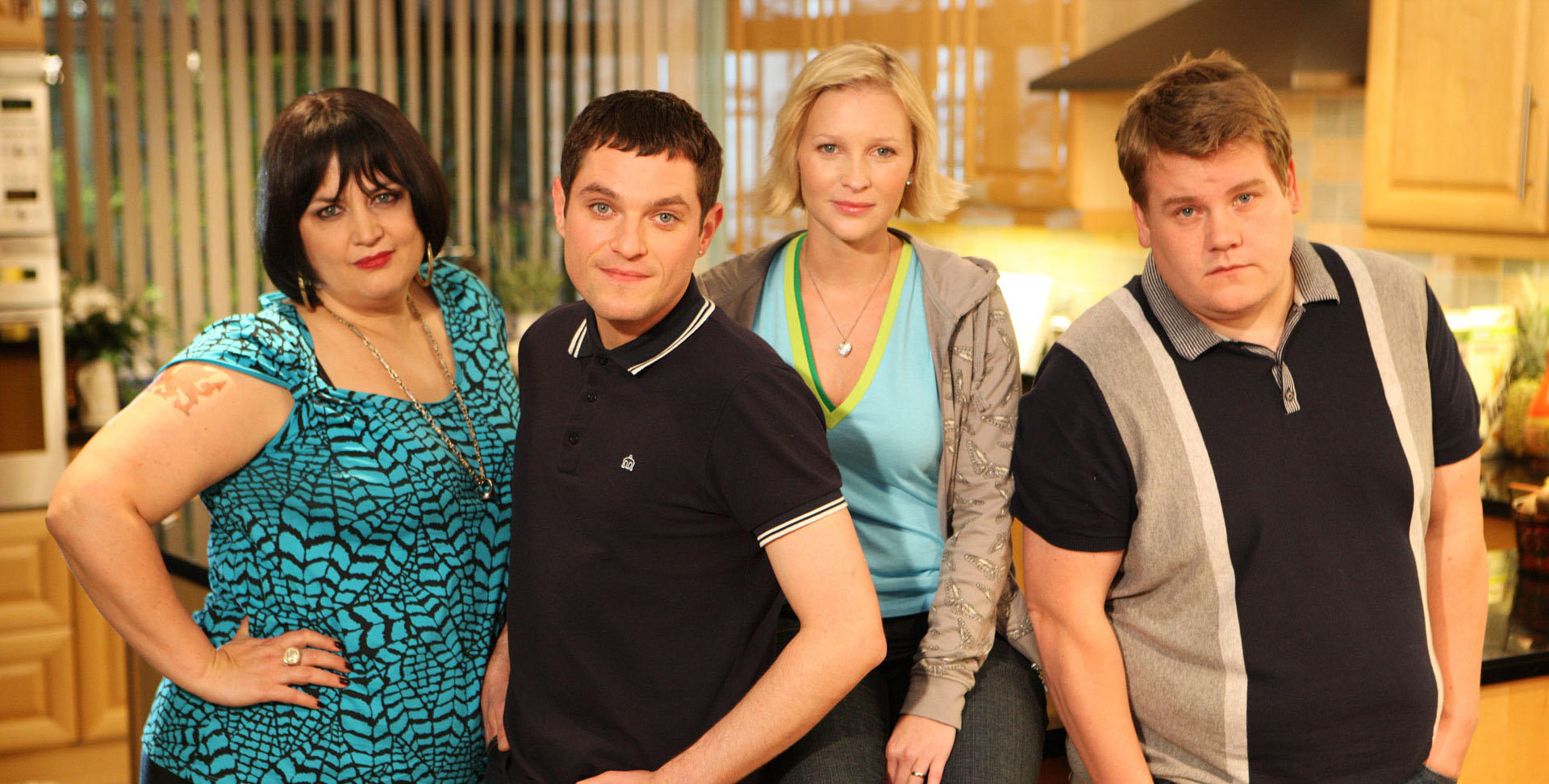 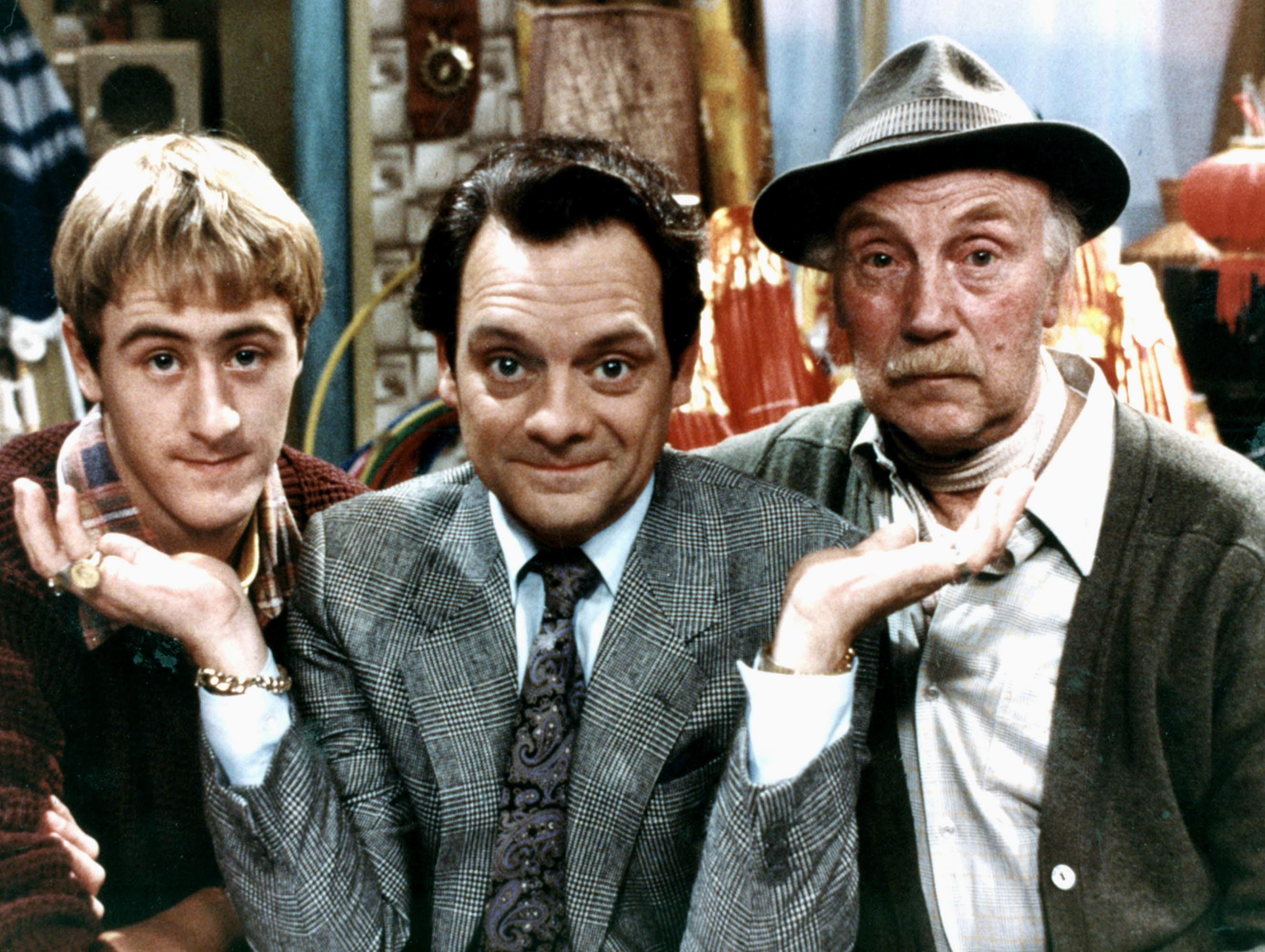 This results in 55 days across an adult lifetime choosing what to watch on TV and a further 57 days agreeing on a blockbuster.

A third admitted they often struggle to decide because there is too much choice.

The study was commissioned by NOW and found the factors which influence what people watch include the genre (41 per cent), the actors (37 per cent) and the length of a film (28 per cent) or series (23 per cent).

And 49 per cent have taken so long to decide that they’ve resulted in not watching anything at all.

Jamie Schwartz,a spokesman from NOW said: “With the busy lives we lead, we want to make sure we are watching the best that TV has to offer but can often feel overwhelmed by the amount of choice.“

The study also found females are more likely to be the decision makers when choosing what to watch on TV according to 67 per cent of them.

And each month typically sees two household disagreements over what channel or film to put on.

Four in 10 believe having titles suggested for them based on previously watched content would make the decision making easier.

A further 31 per cent said curated lists by genre would help.

When it comes to watching something they’ve seen before, 38 per cent would re-watch a show or film if they wanted to feel nostalgic and 29 per cent would do so as a refresher ahead of the next season.

Among the most re-watched TV shows were Only Fools and Horses, Gavin & Stacey and Game of Thrones.

While the most popular films to put on repeat were Grease, Titanic and The Shawshank Redemption.

But 36 per cent admitted they have watched something they didn’t actually want to for fear of missing out.

A quarter of those polled via OnePoll said when they finish a TV series they miss their favourite characters.

And the top TV crushes were found to include Luther and Game of Thrones’ Jon Snow and Daenerys Targaryen.

Jamie said: “Our curated collections hand-pick the most talked about shows, including The White Lotus, blockbusters like Wonder Woman 1984, and sporting events such as Premier League, making it easier for members to discover their next watch.” 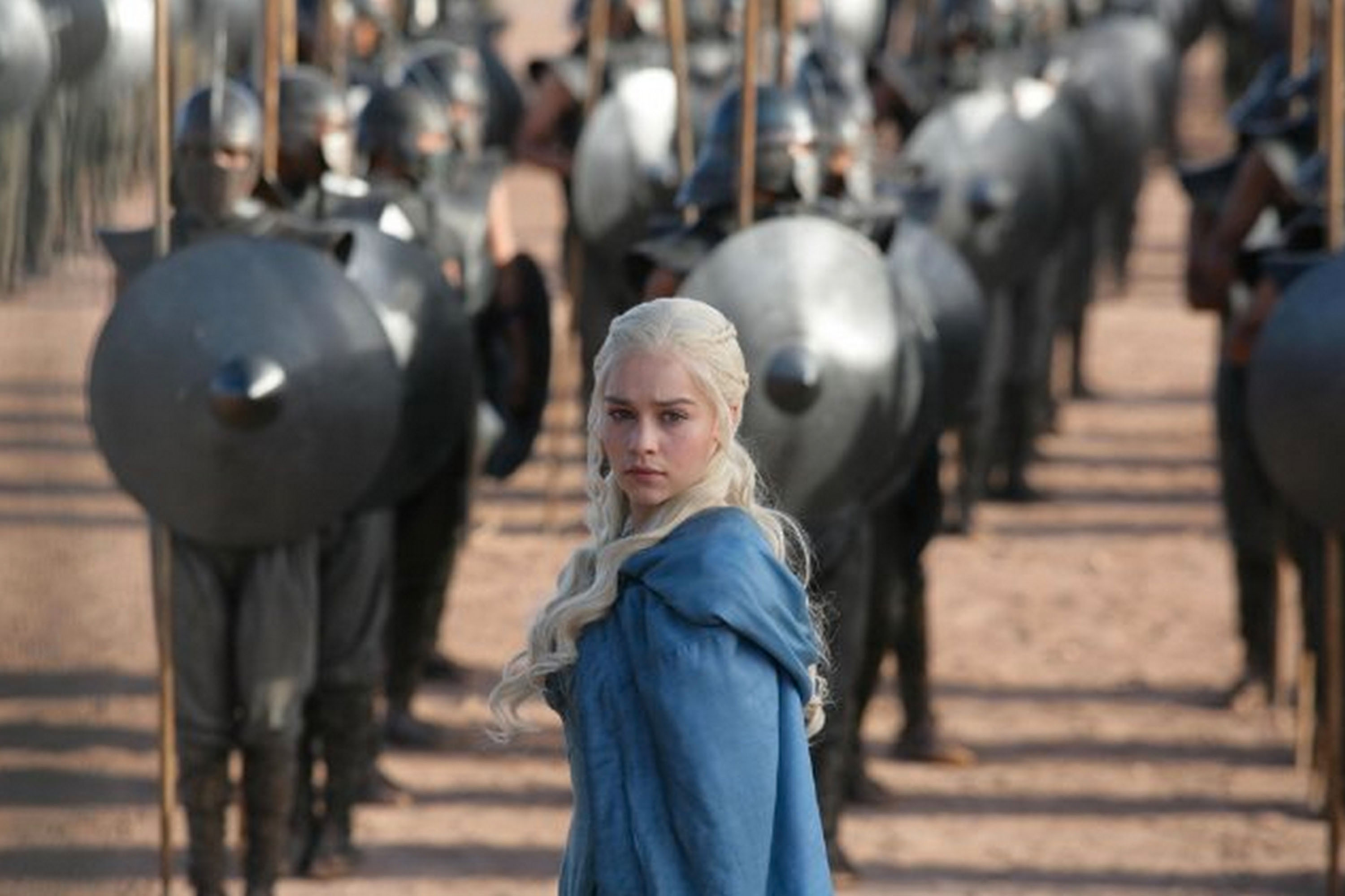 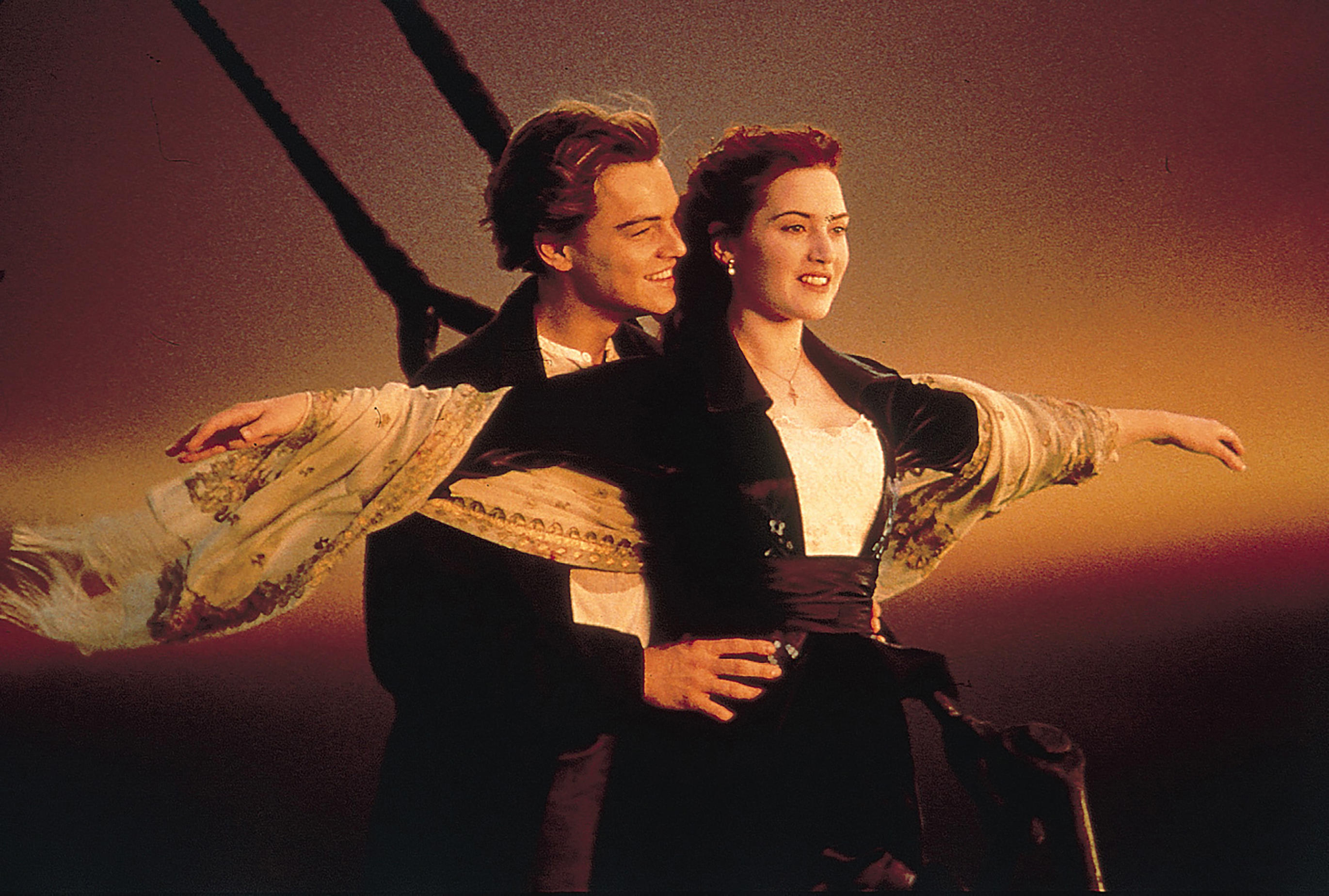 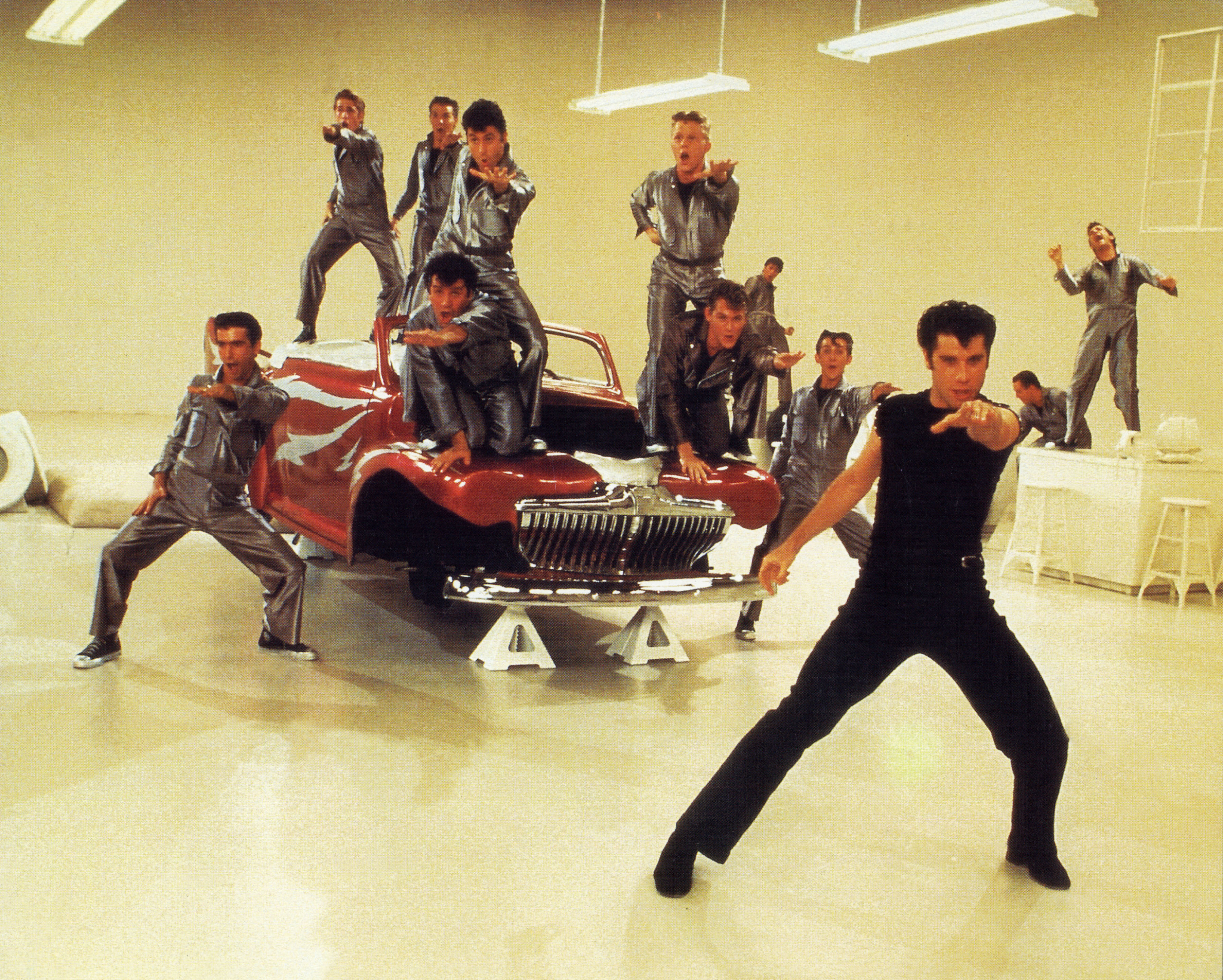