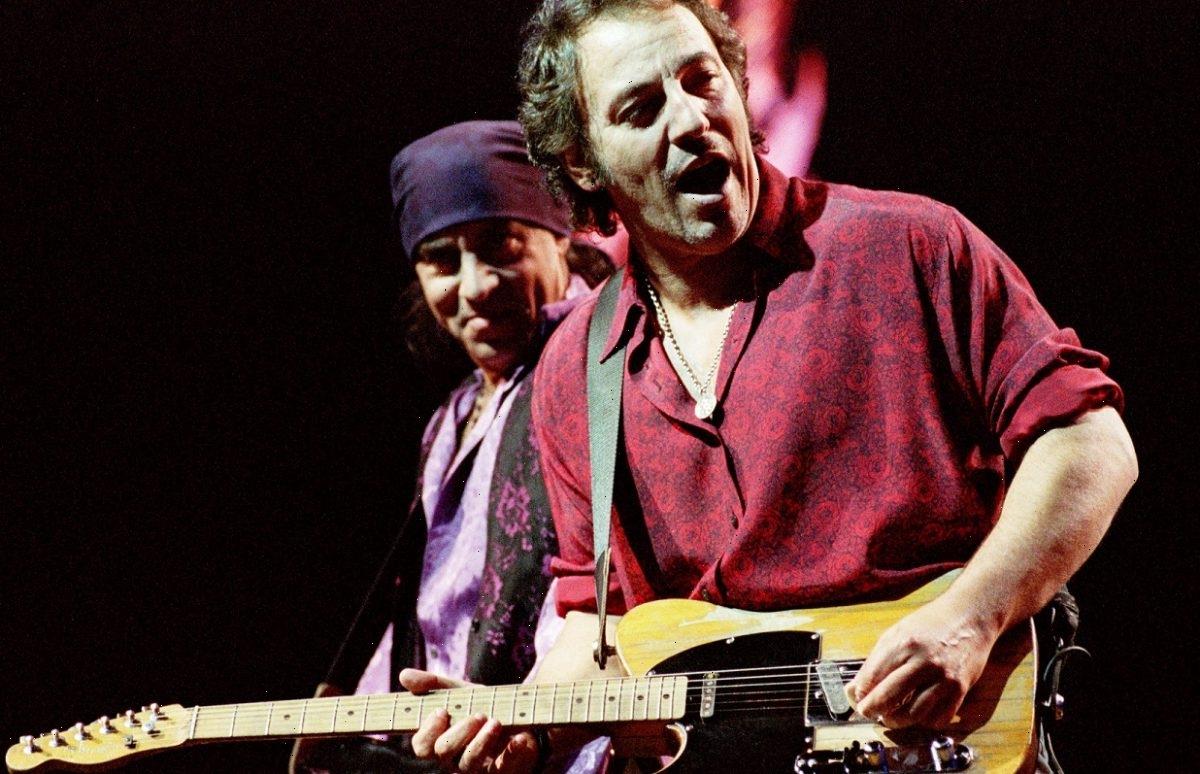 When David Chase began work on The Sopranos, he knew he wanted it to be different from other TV shows. For starters, he wanted to shoot it on location in New Jersey. That was one red flag for network TV figures. Later, when Chase got the deal with HBO, he raised eyebrows by looking to cast Steven Van Zandt in the lead role.

If you look through Van Zandt’s screen credits, you’ll see he’d only appeared in music videos prior to The Sopranos. But Chase thought Van Zandt had tremendous presence (plus a great sense of humor). So he moved to bring Van Zandt aboard as Tony Soprano, the main character in his production.

Yet when Chase tracked down Van Zandt to talk about it, the longtime Bruce Springsteen collaborator didn’t have the same enthusiasm. And Van Zandt’s first reaction was to decline Chase’s offer to work on the show.

On the Talking Sopranos podcast, Van Zandt reminisced about the call he got from Chase in the late ’90s. Van Zandt’s music career had stalled in the years leading up to it. He described the period, professionally, as “walking my dog for seven years.”

But Van Zandt’s fortunes changed after he inducted The Rascals into the Rock & Roll Hall of Fame in ’97. Chase was watching Van Zandt give the speech. And he liked enough of what he saw to have his casting people track down Van Zandt.

“Hey! You wanna be in my new TV show?” Van Zandt recalled Chase saying (more or less). “And I was like, ‘Wow, what a nice compliment.’ But I said, ‘No, no thanks, you know.’” Chase kept at Van Zandt, but he had a clear reason for declining. “I said, ‘I’d love to do it, but I’m not an actor,’” Van Zandt said on Talking Sopranos.

But Chase wouldn’t take no for an answer, and Van Zandt agreed to meet with the veteran TV producer. Van Zandt thought it was a gutsy move on Chase’s part — looking for a non-actor — and he agreed to start the process. Then Chase actually cast Van Zandt as Tony Soprano.

After Chase had Van Zandt in the lead role, they just needed to convince HBO. That didn’t happen. “HBO says to him, ‘What, are you out of your f*ckin’ mind?’” Van Zandt recalled with a laugh on Talking Sopranos. “‘This guy’s never acted, and this is the biggest investment we’ve ever made.’”

“I said, ‘David, I don’t feel right taking an actor’s job,’” Van Zandt said on Talking Sopranos. “These guys go years trying to find a job. I don’t feel that good about taking somebody’s job.” Chase came up with the solution: He’d write a part that didn’t exist specifically for Van Zandt. And though the idea came from Van Zandt himself, Silvio Dante was that character.