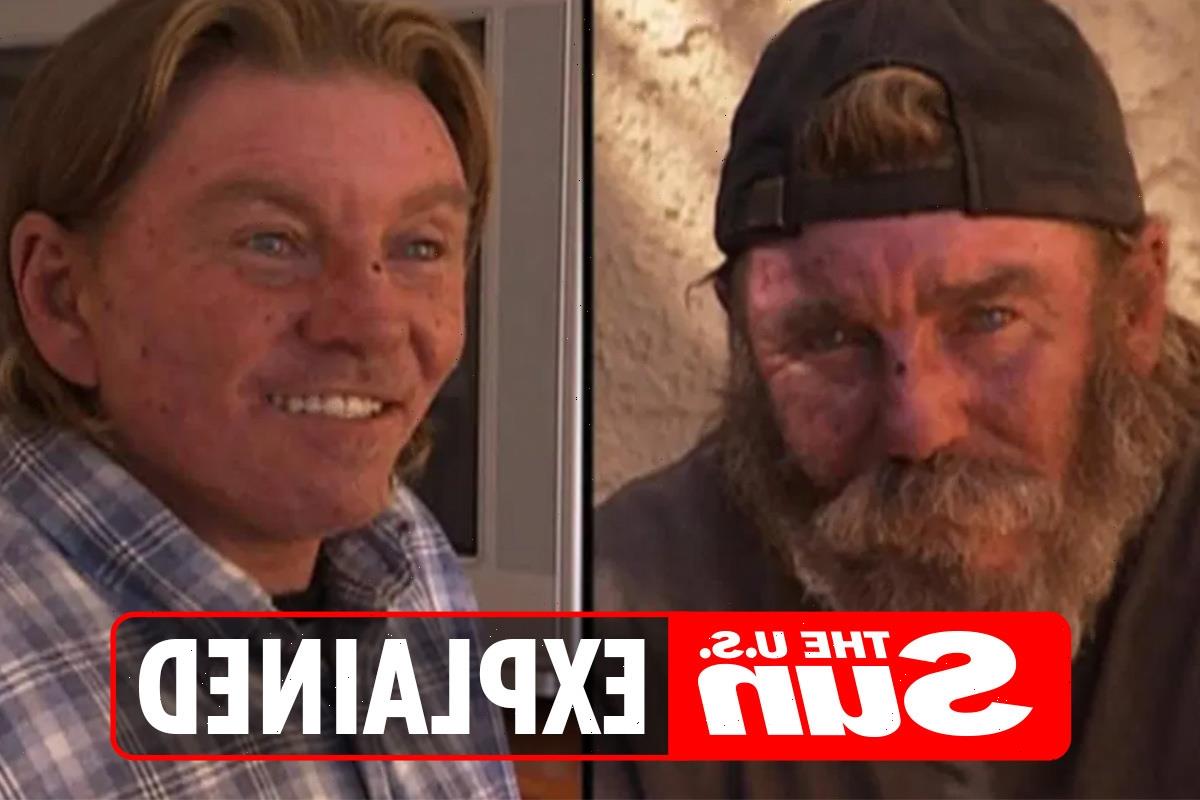 KEEPING Up with the Kardashians fans expressed their shock as Khloe's friend Shorty appeared on the final season of the show.

But some viewers are trying to remember when they first saw him on the hit reality series.

🔵 Read our Khloe Kardashian live blog for the latest updates 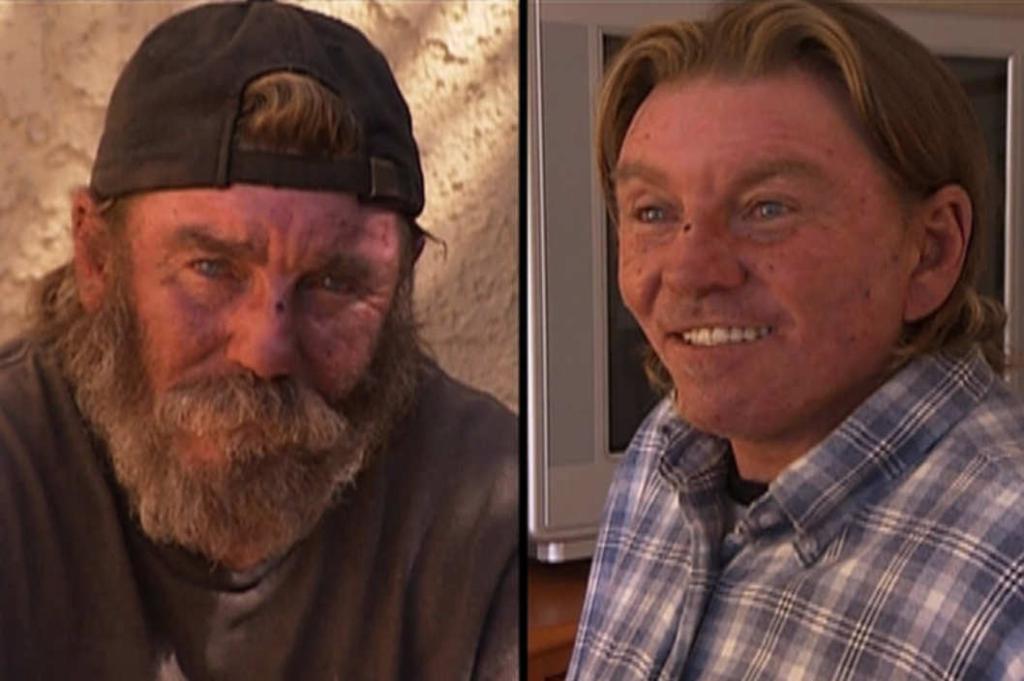 Who is Shorty for KUWTK and how does he know Khloe Kardashian?

Khloe previously met and bonded with Shorty in 2007, when he was homeless.

He was first introduced to KUWTK fans during the first season.

Khloe took him under her wing after she found him sitting in the parking lot outside of the family’s DASH store.

The famous family decided to help Shorty as they took him to their mansion and let him shower, while he also got a haircut and was given a new pair of clothes. 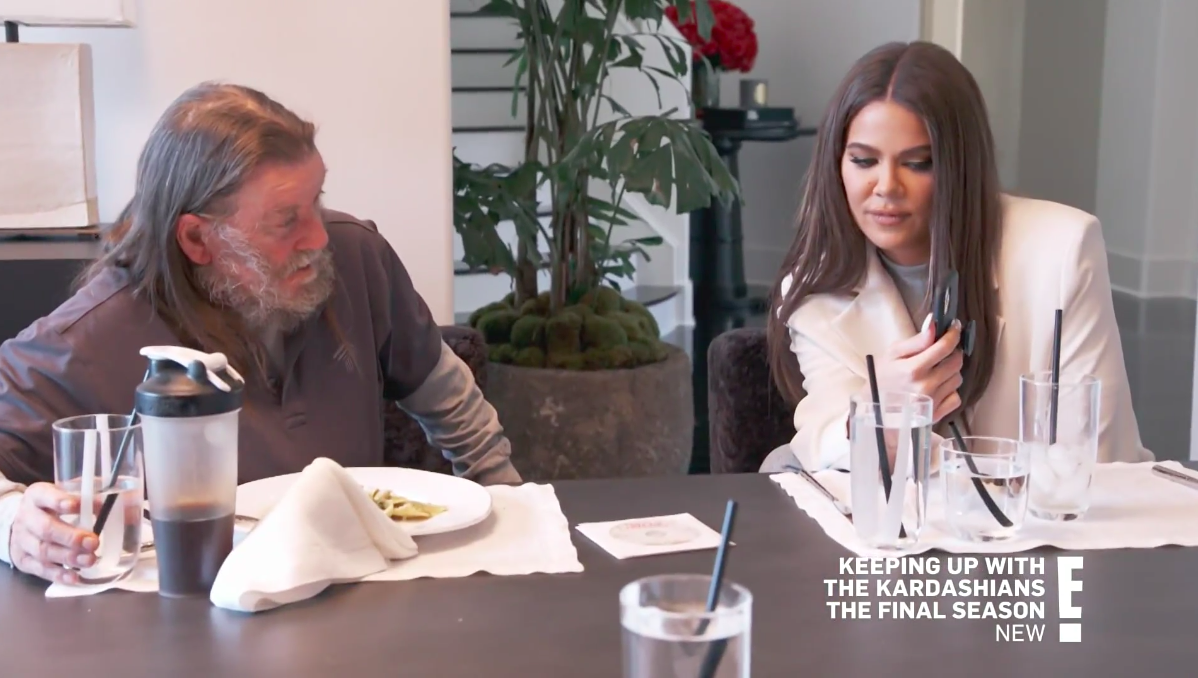 How did Khloe reunite with Shorty?

Once production was able to get a hold of Shorty, he was brought to the famous family's home to reunite with Khloe, Kim and Kourtney for the final season of the show.

During a confessional, the KUWTK star reflected on how much he's changed since when they first met as he previously "didn't want to get off the streets."

She said: "Now he wants to create a better, healthier environment for himself and we're all for that."

Later in the confessional, Khloe said: "We know that Shorty is trying to better himself and get this apartment for himself and we want to help as much as we can."

The reality star added that she wanted to "surprise" Shorty by helping him get the apartment of his dreams.

The episode concluded with Khloe, Kim and Kourtney FaceTiming Shorty as he thanked them for his new apartment. 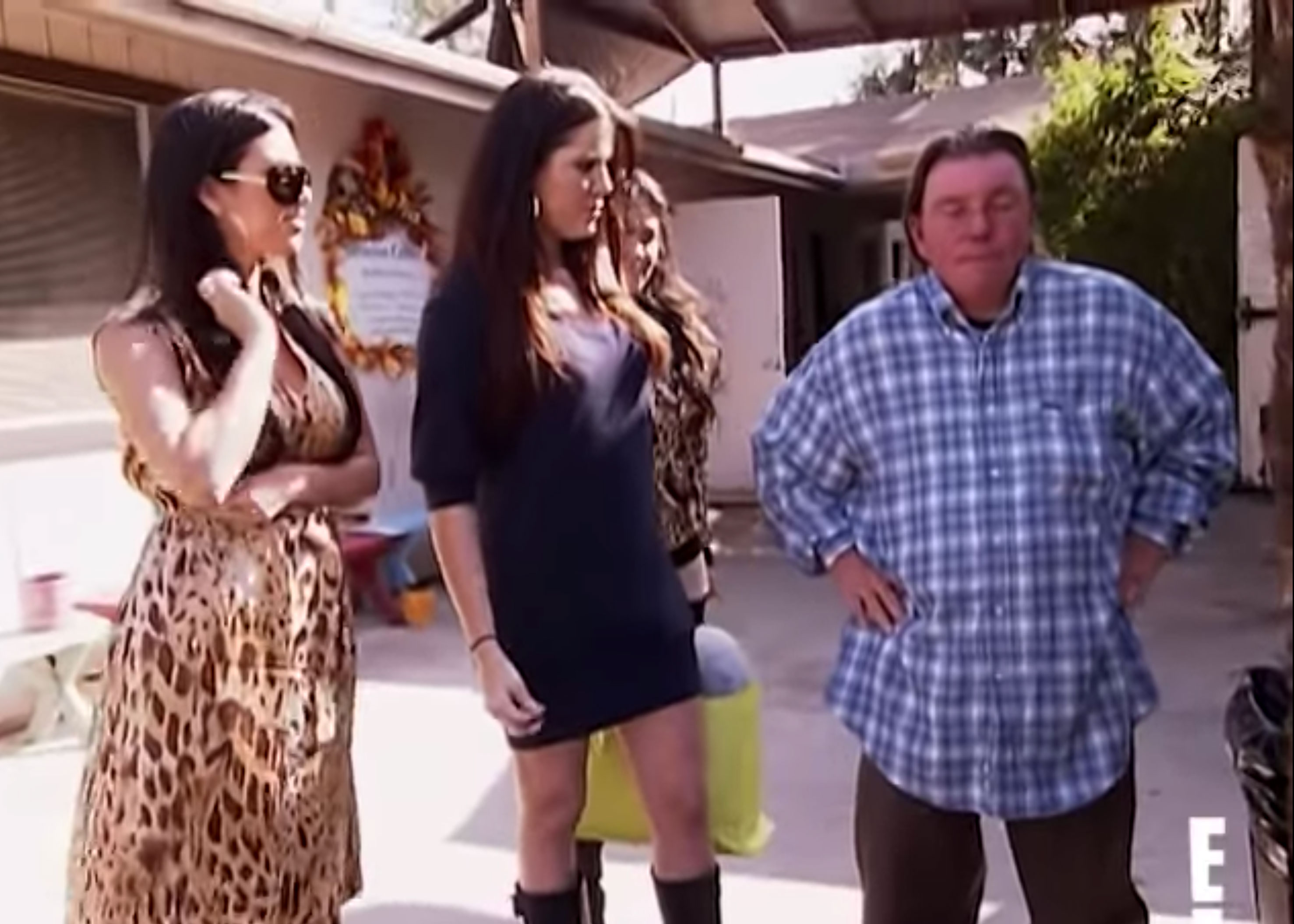 What have fans said about seeing Shorty again?

A number of fans took to Twitter to rave about the reunion, as they said Shorty "looks so different."

One fan wrote: "Omg shorty is different now, I remember him the one you and kourtney helped and in kris's shower you bathed him."

Another person happily added: "Shorty is back!"

Even Khloe got in on the conversation as she said: "I think he looks so good! He really doesn’t look like he aged much in 15 years."