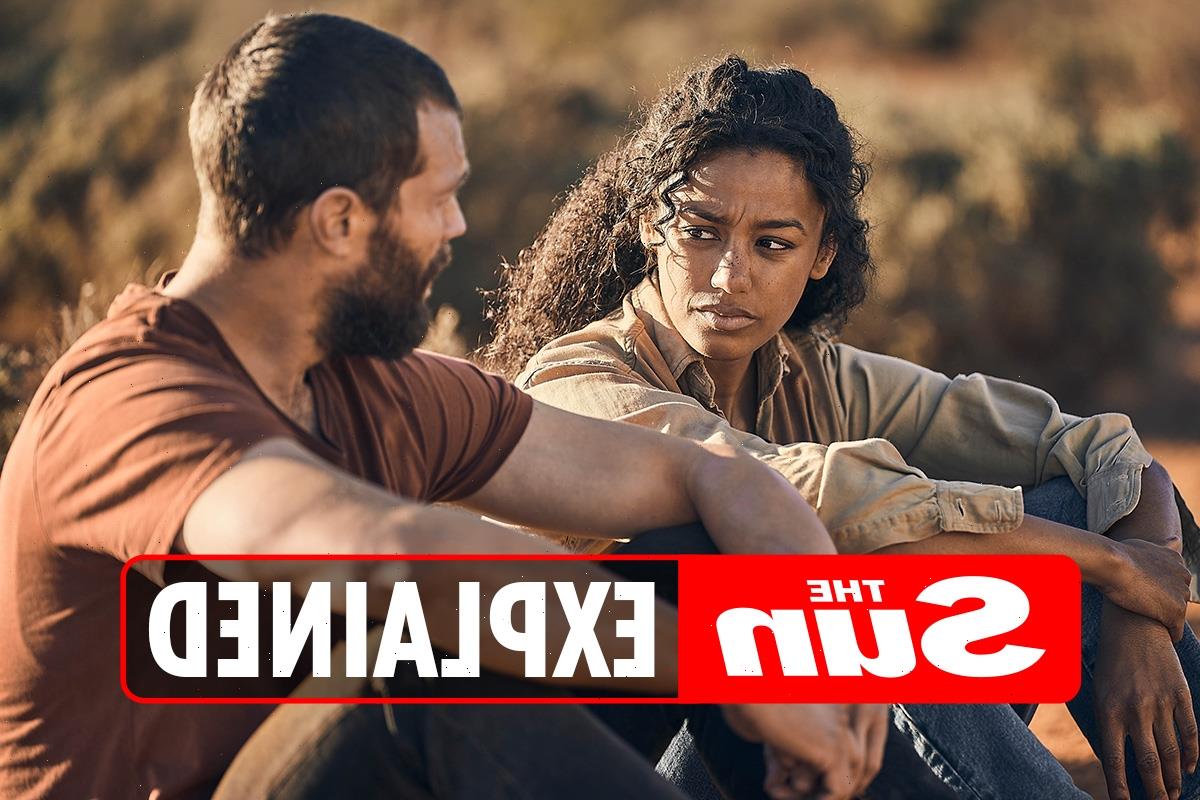 GET ready for the new year to start with a bang with new BBC mystery thriller, The Tourist.

Jamie Dornan and a star-studded cast are set to star in the new series. Here's a look at the cast. 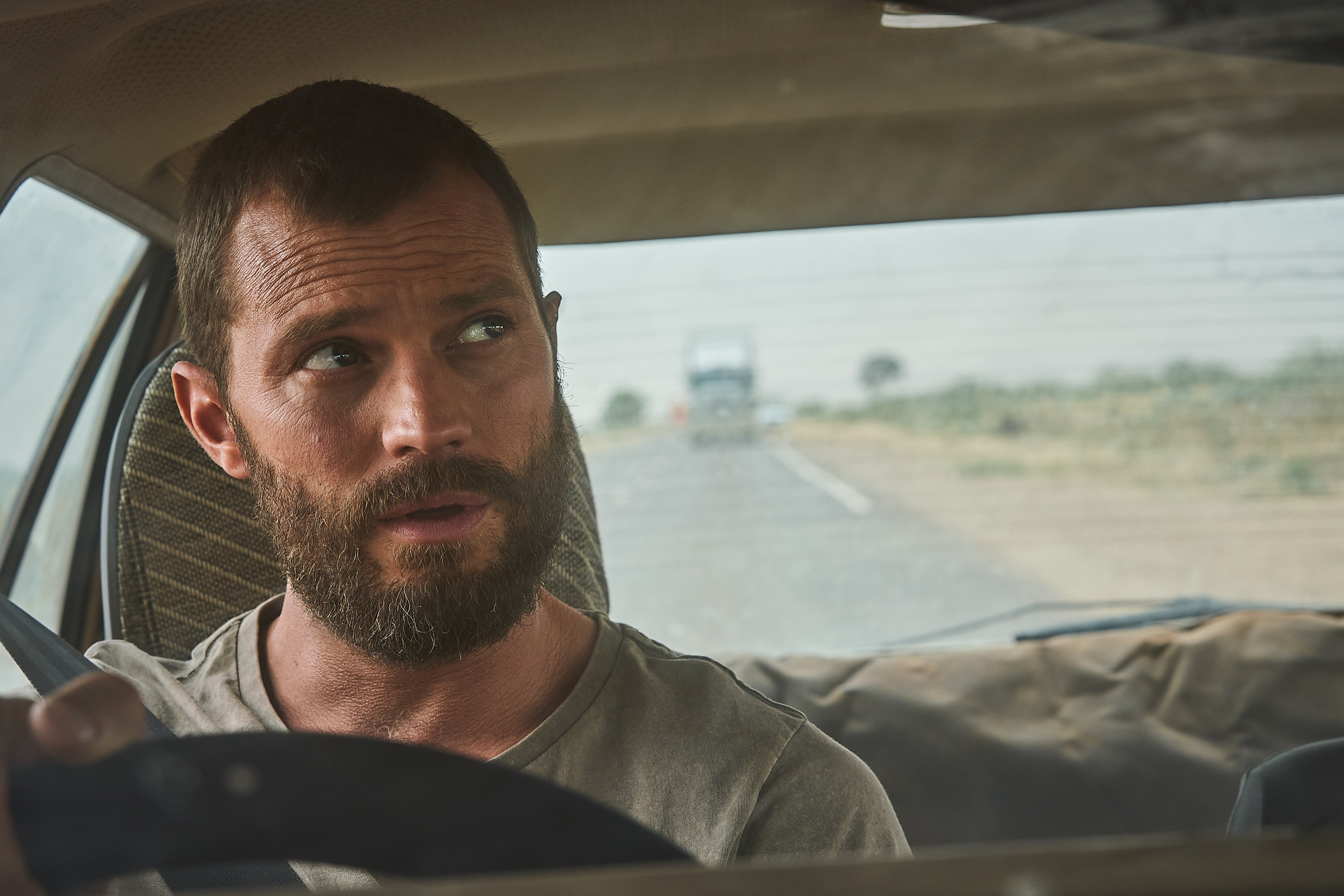 Who's in the cast of The Tourist? 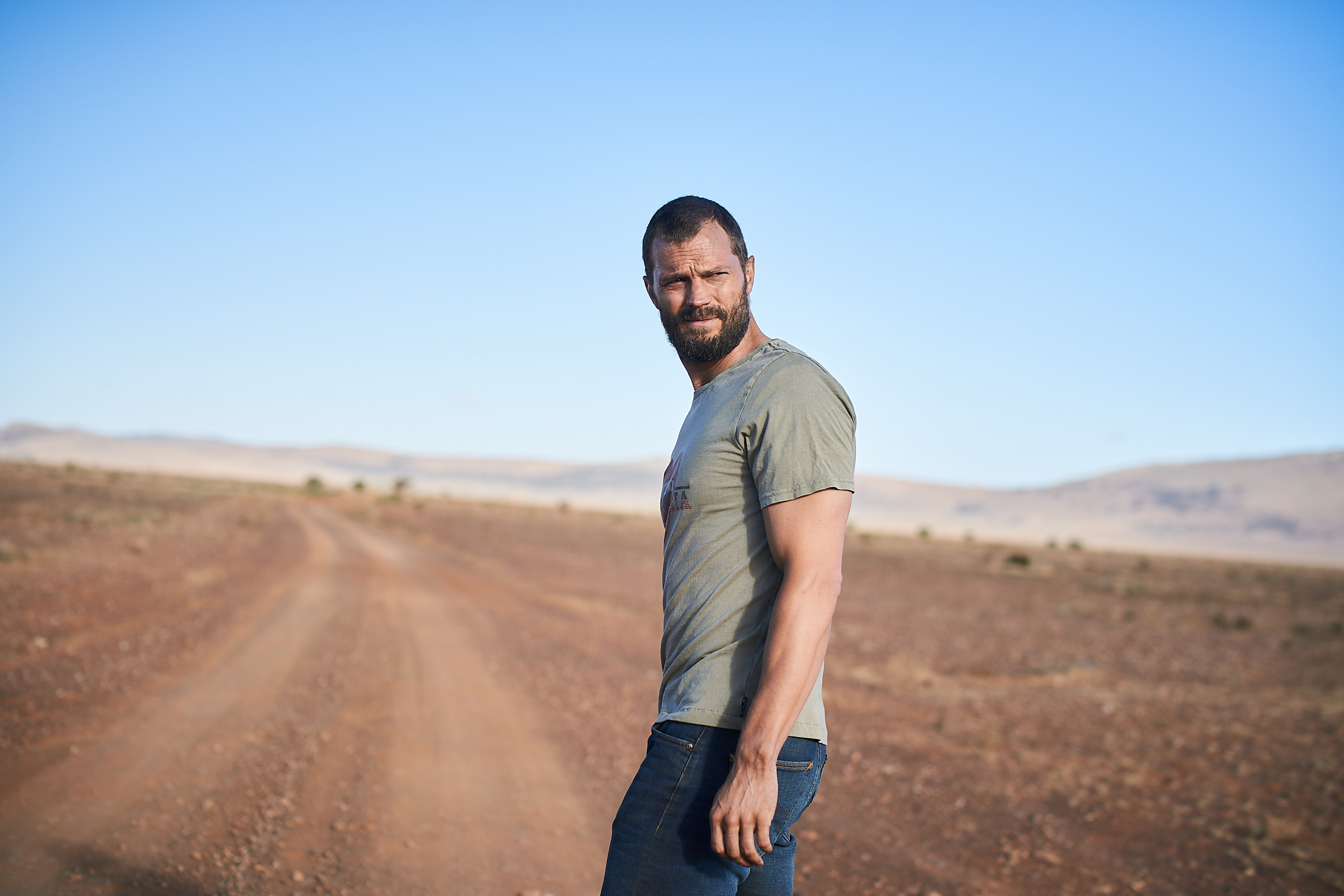 You may recognise Jamie Dornan from his role as the BDSM-loving character Christian Grey in the 50 Shades of Grey.

He also starred in The Fall, a well acclaimed BBC One thriller that was later released on Netflix.

Jamie, a diverse actor in his own lane, played the creepy character – Paul Spector, a serial killer who targeted young women in Belfast, Northern Ireland.

The star will play the protagonist – a character referred to solely as The Man – who is searching for his identity. 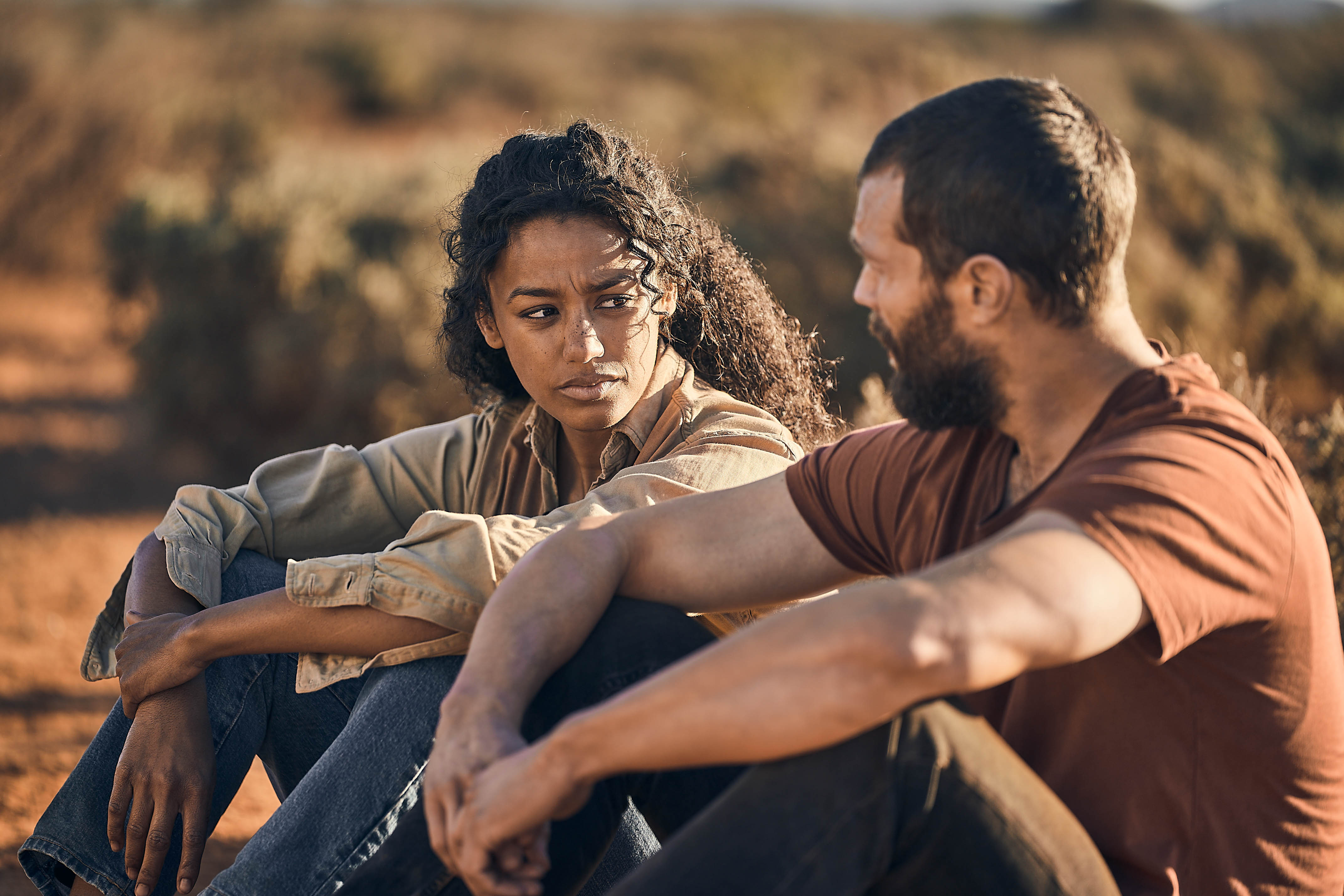 Another familiar face in the cast is Line of Duty's DC Chloë Bishop actress Shalom Brune-Franklin.

Shalom will play the role of Luci, a waitress who will cross paths with The Man. 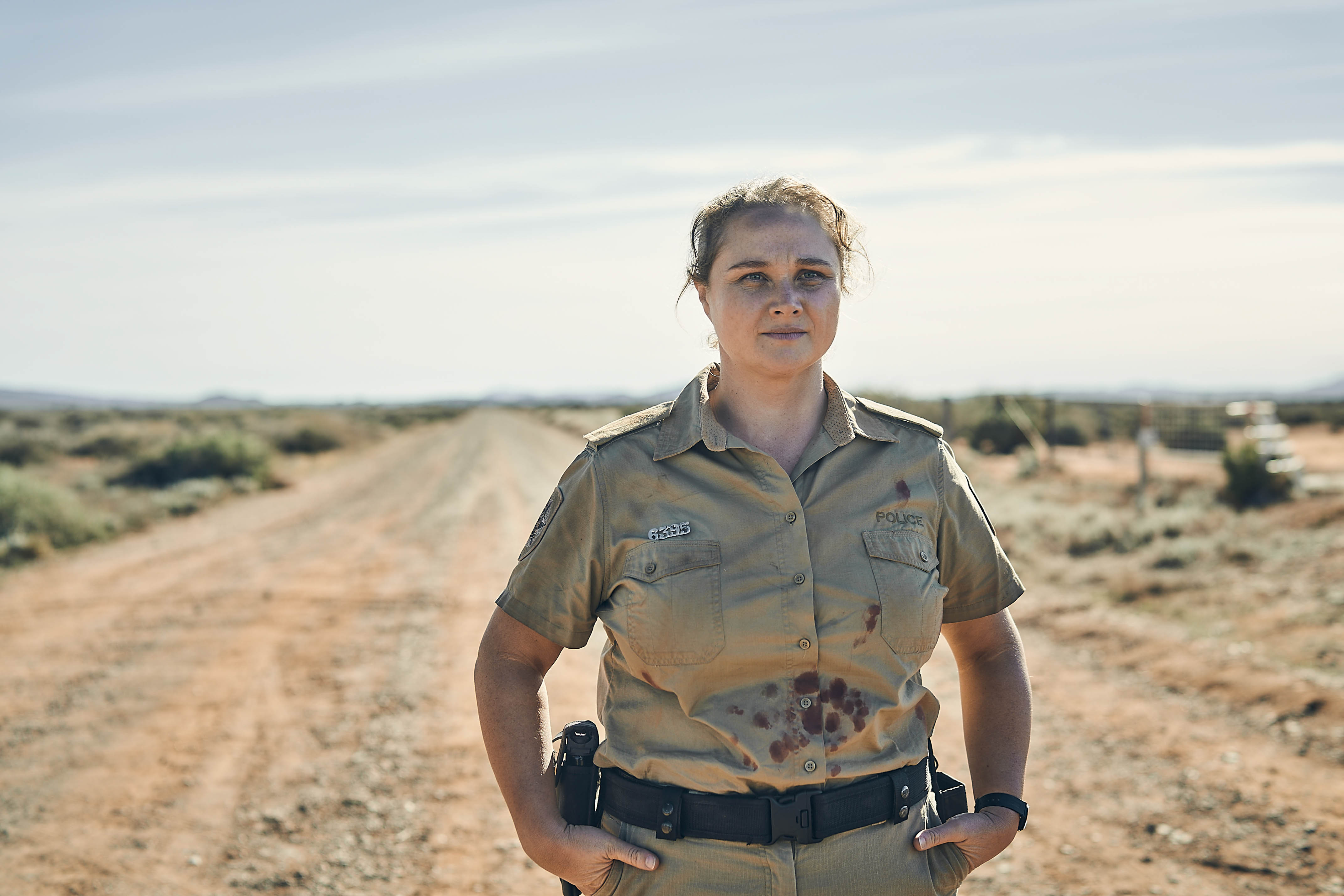 Australian-born Danielle will be playing the role of Helen Chambers – a Probationary Constable.

Viewers may recognise the talented actress for her breakout role as Patti in Patti Cake$.

She also acted in Netflix's Unbelievable which landed the actress a Golden Globes nomination. 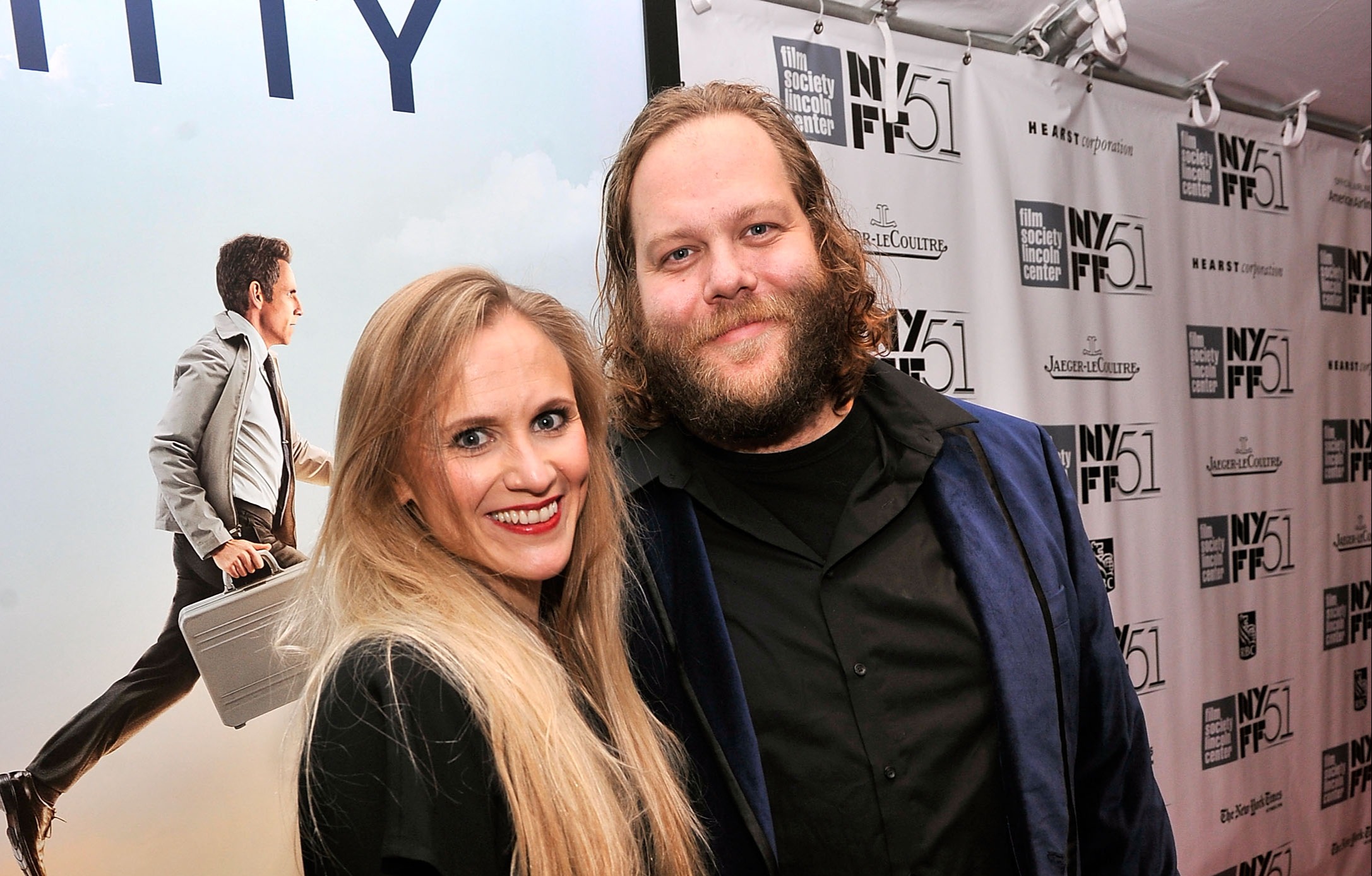 The actor will play an American called Billy who will essentially be the antagonist as he ends up tangled in the chase with The Man – Dornan's character.

When is The Tourist on the BBC?

The BBC released first look images for the show back in May 2021.

The story follows a British man played by Jamie Dornan who finds himself being followed by a tank truck trying to drive him off the road.

He later wakes up injured in a hospital with no idea who he is.

The BBC describes the show as "full of shocking, surprising, funny and brutal turns… set in a world populated by quirky, enigmatic characters and off-beat comedy".

Although there is a book called The Tourist, the BBC One show is not based on it.

In fact, The Tourist has been written for TV by top writers Harry and Jack Williams.

The two brothers are known for their talent and are responsible for many huge BBC dramas.

Jack and Harry – who own and run Two Brothers Pictures – also wrote The Missing and Baptise.

The mystery thriller, set and filmed in Australia, will be available on BBC One and iPlayer.