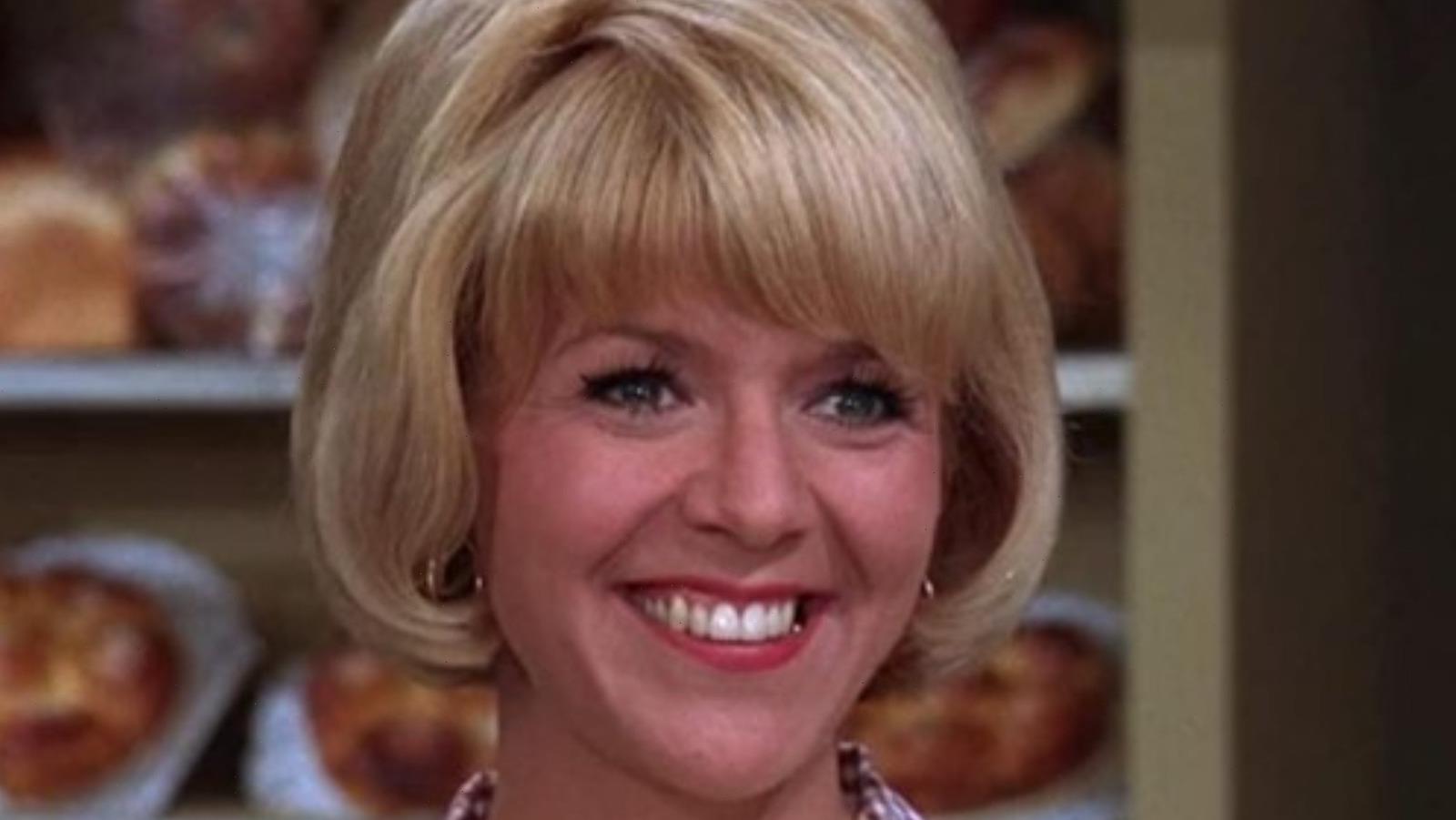 Most famous for her role on “Mayberry R.F.D.,” star of stage and screen Arlene Golonka died at age 85 on May 31, per The Hollywood Reporter. Diagnosed with Alzheimer’s Disease, her niece Stephanie Morton-Millstein told THR the veteran actor died in the early morning hours in her sleep at a memory care facility in West Hollywood, Calif. “She lived and breathed being an artist, being an actress was who she was born to be,” Morton-Millstein reflected, per Yahoo! Entertainment. “She was a very wise woman who I was lucky to call my aunt.”

With her IMDb filmography revealing a 40-plus year career that took her from Broadway to TV shows like “The King of Queens,” Golonka was a quintessential character actor. Portraying Millie Hutchins, the girlfriend of Ken Berry’s Sam Jones for two episodes on “The Andy Griffith Show,” Golonka’s impressive list of roles also included stints on “The Doctors,” “The Mary Tyler Moore Show,” and “M*A*S*H.”

Raised in Chicago, Golonka studied at the prestigious Goodman Theatre before relocating to New York City, as THR reported, where she cohabitated with 80s sitcom star Valerie Harper. Studying under legendary acting coaches Lee Strasberg, Sanford Meisner, and Uta Hagen early in her career, Golonka herself became a coach to some of Hollywood’s elites herself later on. Read on for more details, and one major A-lister who was once a student of hers.

As niece Stephanie Morton-Millstein related to The Hollywood Reporter, Arlene Golonka “loved to teach,” with one of her acting pupils being none other than Oscar-winner Halle Berry. Even at a 1997 “Mayberry R.F.D.” convention, Golonka was imparting her knowledge. She told the fan-filled audience her secret to living as an actor. “It’s 97 percent work and it’s 3 percent glamour,” she divulged. “I call it the most unglamorous glamorous business in the world. I mean, you’ve gotta go on diets, you’ve gotta keep your body wonderful, you’ve gotta try to stay looking young, you’ve gotta bleach your hair — I do! — you’ve gotta have a huge wardrobe [for auditions].”

Named after Arline Judge, per Rotten Tomatoes (“a beautiful B-movie actress known more for her rocky love affairs than her sterling acting talents”), Golonka was resolutely true to herself. In a 1969 interview (via THR), she was asked if she considered changing her Polish surname for a stage name. Golonka replied, “I began to get recognition in the days when we had stars with names like Marlon Brando, Tab Hunter, Rory Calhoun, Rip Torn, and Rock Hudson. I just thought it would be nice to have an Arlene Golonka in there.”

“I breathe, eat, and live acting,” the actor added at the “Mayberry R.F.D.” fan gathering. She will surely be remembered for doing as much.