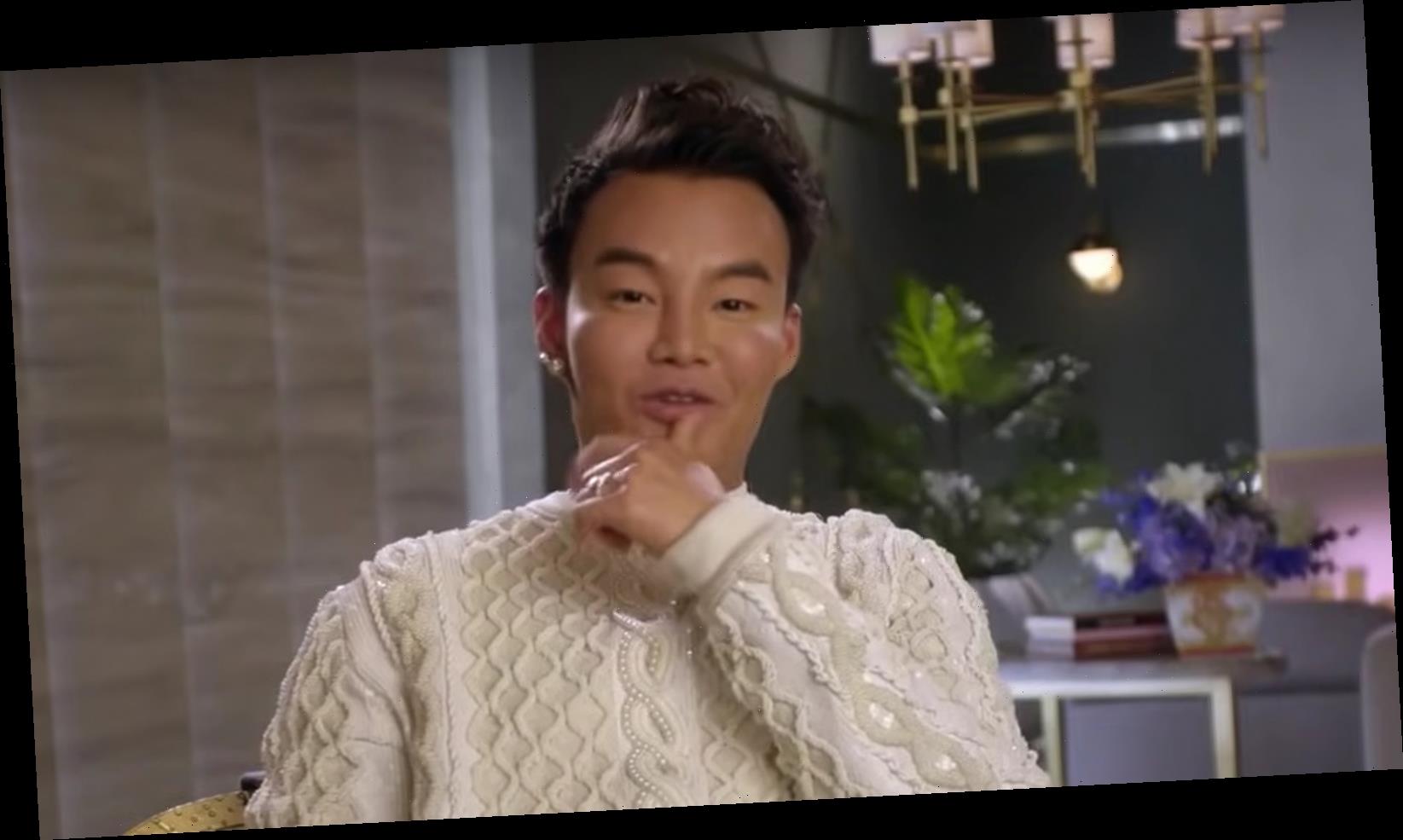 Bling Empire is the latest Netflix reality show that everyone you know has been watching. With the stars’ lavish lifestyles and enviable wardrobes, it’s easy to see why these so-called “crazy rich Asians” make the perfect escapist TV.

One of the first season’s breakout stars is Kane Lim, whose extensive designer shoe collection is valued at $300,000, according to Women’s Wear Daily. His luxury shopping habits shocked viewers on Bling Empire, but he’s been flexing expensive jewelry and clothes on his Instagram for years. Kane is also the only member of his notoriously private family to have any social media presence, as Screen Rant reported. All that’s known for certain about his father is that he controls a company worth a billion dollars, which is connected to real estate, shipping, oil, and tankers.

Kane’s appearance also raised some eyebrows and sparked speculation online about whether he had used fillers, especially in his cheeks. One Twitter user wrote that Kane’s face made them feel “unstable,” another Tweet spoke about the phenomenon of “plastic surgery faces” on the show, and other Bling Empire viewers called his use of fillers “nuts.

Kane Lim is no stranger to a life of luxury

A quick look through Kane Lim’s Instagram shows what he looked like back in 2013, posing for mirror selfies in Balmain jackets. The star has always been interested in clothing and originally moved to America in order to study merchandise marketing at the Fashion Institute of Design and Merchandising, according to Screen Rant.

Bustle reported Kane used a loan from his father to start building his investment portfolio at age 17, focusing on mainly fashion and stocks. He earned his first million before turning 20. He credits his online platform not to his family’s extreme wealth, but to the singer Rihanna. “I have to credit the iconic Rihanna who followed me one day, and because of her I vividly remember how my phone died from the amounts of notifications I had,” he told VoyageLA. “I have used my social media presence mainly to connect with individuals who enjoy fashion, but more importantly I have used this platform to raise awareness for charities that I support.”

As Bling Empire shows, Kane’s Buddhist practices are important to him. What audiences don’t know is he only discovered the religion in recent years and was actually raised as a devout Catholic. Another surprising fact about the Singapore-born entrepreneur is that he came up with the show’s concept, according to Screen Rant. After watching Crazy Rich Asians, Kane and his fellow castmate Kelly Mi Li pitched a docuseries about their lives to producer Jeff Jenkins, and Netflix quickly came onboard.