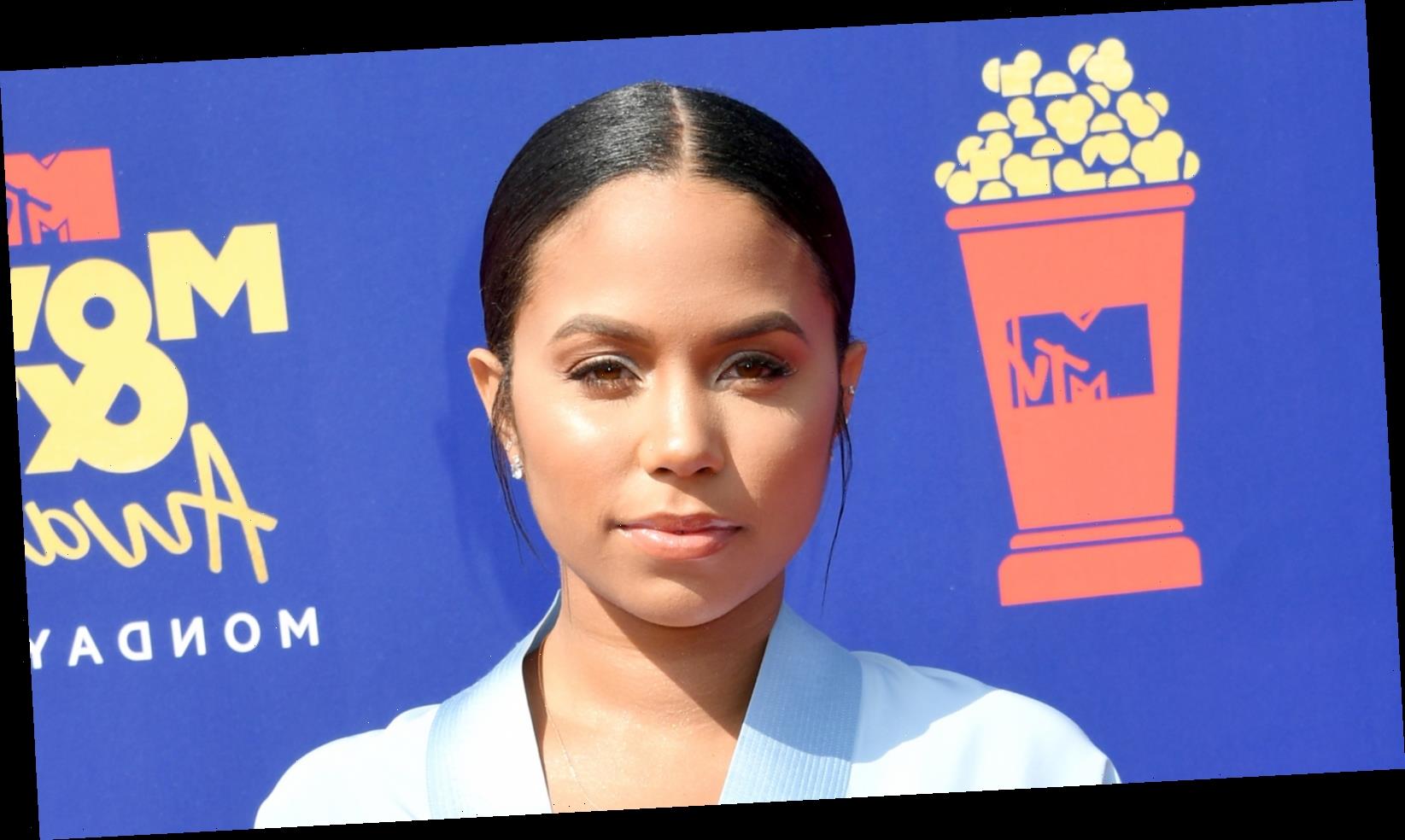 Cheyenne Floyd had a whirlwind journey while becoming a mother. She is the rare cast member of MTV’s Teen Mom OG who started the show in her late 20s. Prior to appearing on the hit reality series, Cheyenne was on The Challenge, which drew MTV viewers to her story.

It was on The Challenge that she met Cory Wharton. At first, the two kept their relationship under wraps, and it was not until six months after Cheyenne gave birth to her daughter Ryder that she informed Cory that he was the father, as covered by In Touch.

The single mother was trepidatious about telling Cory he was the father because she questioned his commitment to fatherhood. “I wasn’t going to allow him to be a Disneyland dad or an Instagram dad or just in the moment,” she told E! News. “He had to be 100 percent.”

Although their co-parenting was off to a rocky start, the two continued to work together for the sake of their daughter. “We do the best we can and we keep all of the kids first,” Cheyenne said to E! News in a separate interview, “Keep the kids first and you’ll be fine.”

Cheyenne Floyd has maintained a close relationship with not only the father of her child, Cory Wharton, but his partner Taylor Selfridge as well.

When describing the dynamic to E! News, Cheyenne called it “one big, weird, blended dysfunctional family.” Cory had announced on an episode of Teen Mom that Taylor was pregnant with their baby. In an effort to keep the blended family close, Cheyenne helped the couple out with the gender reveal party.

Apparently, young Ryder was thrilled to become a big sister after Taylor gave birth in April 2020 (via Us Weekly). Cheyenne realizes that some people find it odd that the former couple are so involved in each other’s lives, but she told E! News, “I would take our situation over us hating each other any day. It might be weird to some people, but it works for us.”

Cory has also put in work to form a friendly relationship with Cheyenne’s partner.

Cheyenne Floyd got back together with her ex

During Cheyenne’s Floyd’s pregnancy with daughter Ryder, she had dated Zach Davis. The two broke up shortly after Zach made an appearance on Teen Mom, but they rekindled their relationship after Zach messaged her on social media. The reality show star wanted to reconnect with her ex, but decided to take things slow, and she told E! News that the two met for dinner and had great conversations before agreeing to see each other romantically again.

Their extended family continued to grow when Cheyenne became pregnant with Zach’s child. In January 2021, the couple posted a vlog on YouTube from their vacation in Maui, and they decided to let fans know what they would name their newborn. “Baby Davis is being named Ace Harold Davis,” Cheyenne told the camera while grabbing her baby bump.

Speaking to Us Weekly, the mother said that her second child would be her last one. “I swear. I’m done. I keep on saying I am. I’ve grown a boy, like, what else do you want from me?” she told the publication.