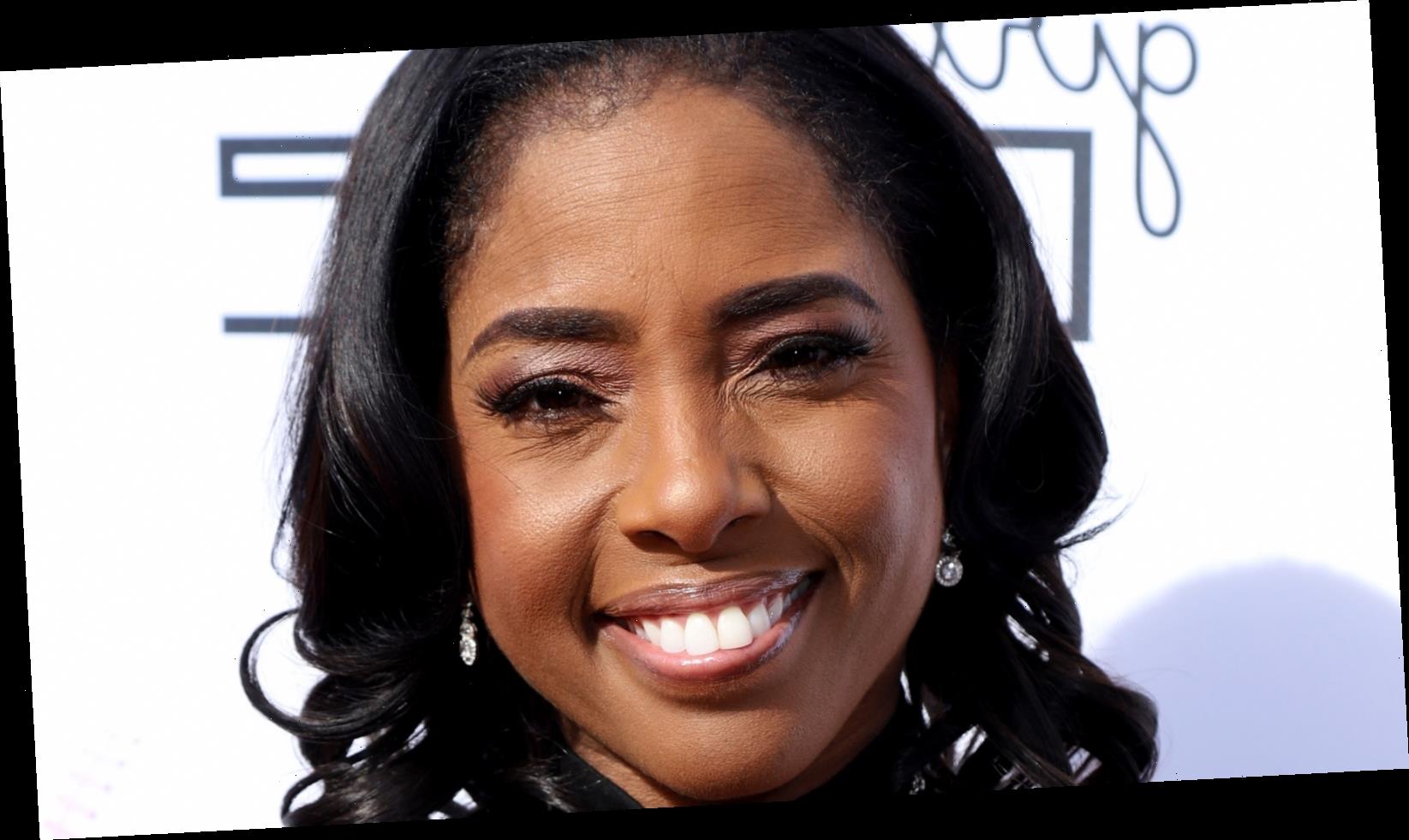 Married to Medicine is a beloved Bravo hit that originally launched in 2013. The show follows Atlanta-based women who are doctors or married to doctors, thus melding the two very popular worlds of reality TV and medical dramas. The show has featured the storylines of fan favorites like Toya Bush-Harris, Mariah Huq, Dr. Jackie Walters, Quad Webb, and Dr. Simone Whitmore.

The show is such a success that it’s leading into its eighth season, which premieres on March 7, 2021, and is so loved because it brings everything to the screen — drama, gorgeous clothing, glam squads, and friendships. But there are also really profound moments. In the teaser clip for Season 8, we see the cast go to Black Lives Matter marches and some even set up a COVID-19 testing site as the pandemic swept through the United States. And one of the most compelling stars on Married to Medicine is Dr. Simone Whitmore. Here’s her story.

Dr. Simone Whitmore works in Obstetrics and Gynecology and practices in Georgia. She was born and raised in Nashville, Tenn., and went on to pursue medical studies, graduating with a doctorate from East Tennessee State University, Quillen College of Medicine, according to her practice’s bio. She “completed her residency at Boston Medical Center in 1997 and became a Board Certified OBGYN in 1999,” the bio continues. She opened North Perimeter OBGYN in 2004 “as a solo practitioner.”

Dr. Simone actually met her husband, Cecil, while she was completing her undergrad studies at Spelman College in Atlanta, Ga., per her Bravo bio. While they’ve faced a few hurdles during their marriage (more on that later), they’re still together.

Dr. Simone’s expertise includes: “high risk pregnancies, infertility counseling, treatment for fibroids, adolescent medicine, contraceptive management, menopausal treatment, and alternative options” according to her practice’s website, so she takes on some challenging cases as a doctor. And as she takes on hurdles in medicine, she also takes on the drama in Married to Medicine! That’s gotta be high-stress on all levels — but if anyone can handle it, it’s Dr. Simone.

Dr. Simone Whitmore is not only a Board Certified OB-GYN — she’s also a certified OG of Bravo’s Married to Medicine. She made up one of the original cast members when the show premiered in 2013, along with Toya Bush-Harris, Mariah Huq, Dr. Jackie Walters (pictured middle), and Quad Webb.

While the reality show centers around uplifting themes like medicine, friendship, and family, there have also been some notable feuds on the show, some of which have involved Dr. Simone. To be fair, it seems like most feuds involve newer cast member Dr. Heavenly Kimes (pictured far right), but Dr. Simone isn’t too shy to speak her truth on camera either.

By the end of Season 7 of the series, Dr. Heavenly and Dr. Simone committed to working on their friendship, according to Bravo’s The Daily Dish, but the Season 8 premiere captured Heavenly confronting Simone about the radio silence that’s gone on for several months between them, since their last reunion, in fact. So for fans of drama, stay parked on Married to Medicine! And speaking of being married… what’s Dr. Simone’s relationship status?

Dr. Simone and Cecil have had some struggles

Dr. Simone Whitmore and her husband, Cecil Whitmore, surprised fans when they revealed that they planned on divorcing after 21 years of marriage in 2017, according to People.

What caused the rupture between the two? Married to Medicine co-star Mariah Huq gave her opinion, according to Bravo: “One of the issues I can be empathetic to is that Cecil is as a spouse of a physician. I think when it’s a man in that position, people negate their feelings.” Huq added, “Cecil has always maintained a successful job but his main job has been a father and mentor to his boys and they just sent their oldest to college… He has been there for Simone and the boys so much and I think a lot of it is his role is changing and having to re-identify his role in terms of getting closer to being empty nesters.”

However, the couple later decided to reconcile, per People. Dr. Simone spoke to the outlet about how she and Cecil would work on their marriage, saying, “We agreed we would get in counseling and stay in counseling to see if we could work it out.”

“For me, I’m not going back to the way it was,” the physician added. “Neither one of us were happy. So we can’t go back to the old dysfunctional relationship that we had. I won’t do it. We’re trying to establish something new — something better — that’s fulfilling for both of us where we are both feeling love and enjoying one another’s company.”

Speaking of Cecil Whitmore, Dr. Simone Whitmore and her husband share two kids together, Miles and Michael, according to People. “Kids” is a loose term as Miles went to college in 2018, but you get the drift. In fact, Michael has now also gone off to college, a milestone Dr. Simone celebrated on Instagram in late 2020. “Missing my baby [Michael Whitmore] & excited he’s still taking my calls.” Ha! She added the hashtag “college life.” Michael enrolled in Lee University in Tennessee, according to Bravo, where he’ll also be playing basketball.

Miles and Michael are obviously super close to each other, as they crop up in each other’s pictures on Instagram. In 2019, Miles shared a photo of himself and his brother together and Dr. Simone commented: “Love to see my babies having each other’s back.”

There’s a lot of love going around the Whitmore family. Michael shared a photo on Instagram of himself and his mother in February 2021. “Happy birthday to my twin, my rock, my other half, and most importantly, my mom,” he wrote. Dr. Simone responded: “I will always be PROUD of the young man you’ve become regardless of life’s twists & turns. You will always be my BABY BOY!”

What is Dr. Simone worth?

Dr. Simone Whitmore has a hefty net worth. In fact, according to Life & Style, the cast of Married to Medicine make more in a month than most people do in a year. And even amongst this glittering cast, Dr. Simone is one of the richest. She makes over $100,000 a month.

So what’s her net worth? According to Celebrity Net Worth, Dr. Simone’s worth $3.5 million. She definitely knows how to enjoy it too. In a hilarious Bravo clip, she was teaching her son, Michael, how to drive. He wanted to practice in her Maserati but, like any good car lover, Dr. Simone wasn’t having it. So she opted for their Jaguar because… casual. “The Jag is old, it’s got a few scratches,” Dr. Simone said to the camera, which panned onto a glistening, perfect car. “What’s one extra scratch?” Oh, if only all teens could learn to drive in Jags!

In another Bravo clip, Dr. Simone treated viewers to an exclusive home tour where she walked through her enormous Atlanta home. She noted in the kitchen that her hubby, Cecil Whitmore, does most of the cooking. So honestly, she seems to have it all figured out.