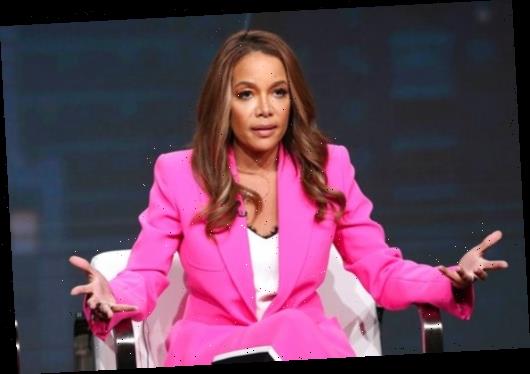 Sunny Hostin, the cohost of daytime talker The View and ABC News senior legal correspondent, revealed this morning that both of her husband’s parents died within three days of each other from Covid-19 complications.

Speaking on The View Friday morning, Hostin said she was initially reluctant to reveal that her husband, surgeon Emmanuel Hostin, has suffered such a tragedy.

“Although I’ve chosen a very public career, as most of you know, those of you that know my husband, Manny, know that he is intensely private,” said Hostin. “But after speaking with him, he felt that from a public health standpoint, that it was very important for me to share that we are deeply saddened that Manny lost both of his parents over the holidays.”

Hostin claimed both “very careful” with preventive measures, and even skipped Thanksgiving.

“After a lot of contact tracing, we still don’t know how they contracted this virus and this disease,” she said. However, they were able to “FaceTime with Manny’s parents while they were passing away.”

Hostin thanked her TV coworkers and the doctors who treated her in-laws.

“Whoopi (Goldberg), for sending so much food for several weeks,” said Hostin. “Ana (Navarro) for calling us and giving us all of the information that you gained when Al was battling this virus. Meghan McCain for distracting me with all of the pop culture news and sending us bourbon. Manny says the best condolence gift he’s gotten so far. Joy (Behar) for your calls with your humor.”

She added, “You guys really wrapped your love around us and we’re so very thankful.”