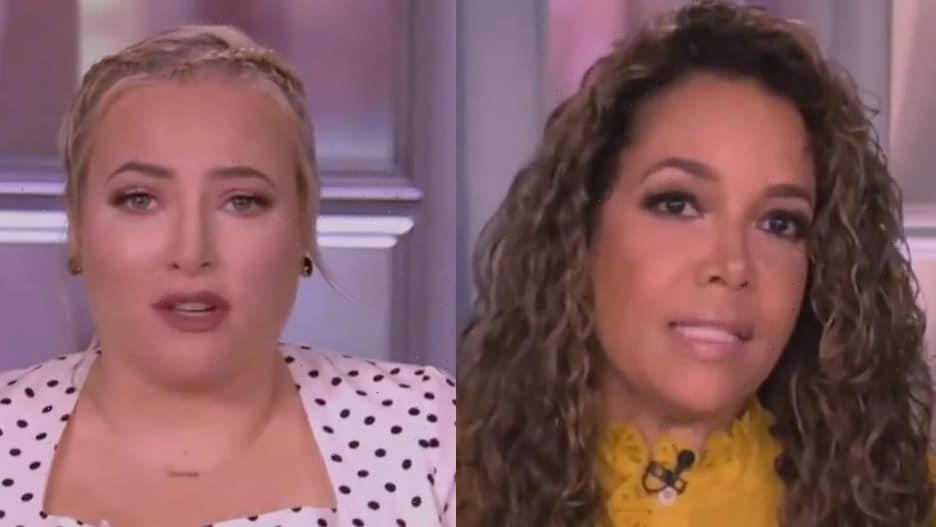 “When you look at the stats, Fox News has played a key role in disseminating anti-vaccine propaganda,” Hostin says

The hosts of “The View” once again kicked off a new week discussing the COVID-19 vaccination rates and why they believe it has been consistently getting lower. Though most of the panel argued that Fox News and other media outlets are to blame, host Meghan McCain defended the channel and its hosts.

“I wish we could all come together on it, but I was watching ‘Fox & Friends’ this morning. Steve Doocy said get the vaccine,” McCain noted, which you can watch in the video above. “‘Fox & Friends’ is like the mothership of MAGA media, and if someone like Steve Doocy is warning people to get the vaccine, I think that’s effective. Not everybody on Fox News is saying don’t get the vaccine. I actually haven’t heard anyone say that, but maybe I’m just misinformed.”

In response, host Sunny Hostin cited the numbers indicating just how often Fox News has run segments in opposition to the vaccine, as determined by Media Matters. When asked by Whoopi Goldberg who she blames for the misinformation campaigns, Hostin noted that it’s not about who she blames, it’s about looking at data. 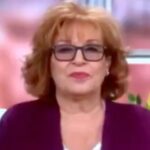 “When you look at the stats, Fox News has played a key role in disseminating anti-vaccine propaganda,” Hostin said. “Fox has undermined vaccination efforts in nearly 60 percent of all vaccination segments in a two week period. That is where this misinformation is coming from. Specifically, Media Matters found that between June 28 and July 11, Fox News aired 129 segments about coronavirus vaccines. Of those, 57 percent included claims that either undermined or downplayed immunization efforts.”

Hostin added that, in her opinion, the goal in running those segments was and is to undermine the Biden administration and hopefully win some key races in midterm elections. You can watch Sunny Hostin’s full rebuttal to McCain below.

McCain did not respond to Hostin’s rebuttal.