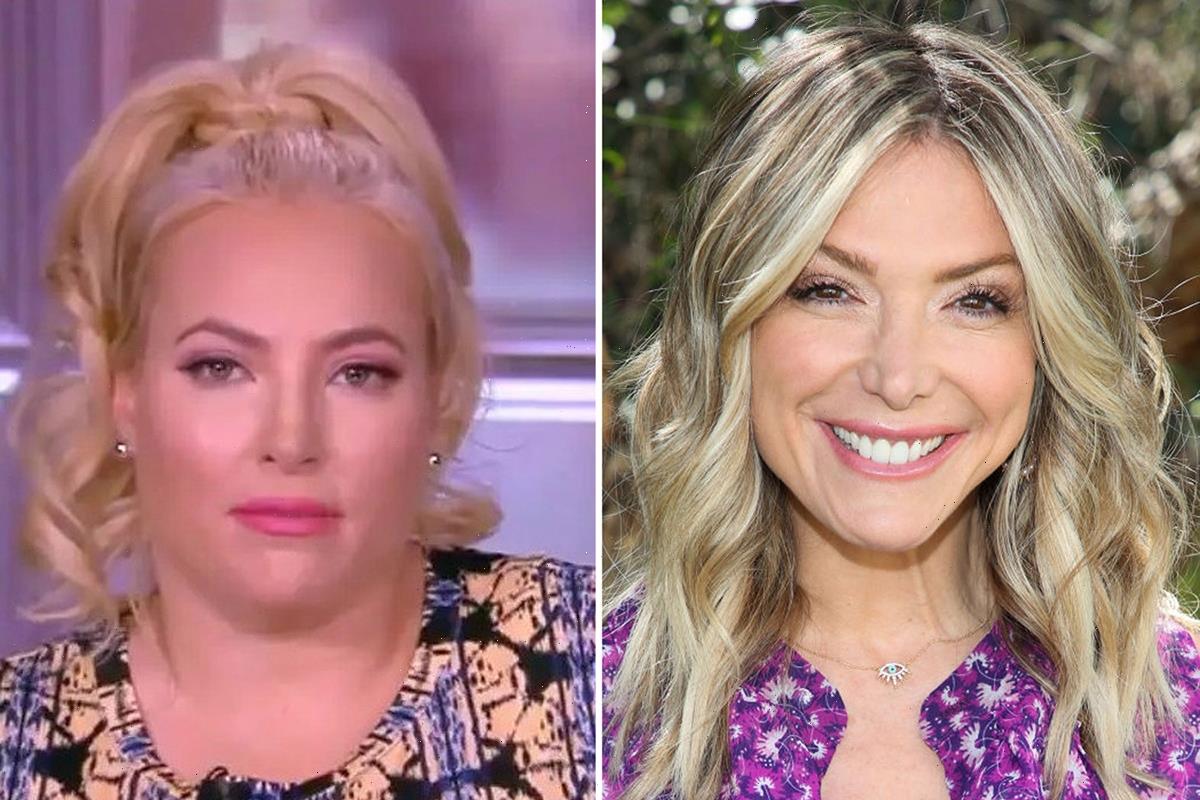 THE View wants to replace Meghan McCain with original co-host Debbie Matenopoulos, a source has said.

On July 1, McCain abruptly announced that she would be leaving the show at the end of its 24th season, despite having two years left on her contract. 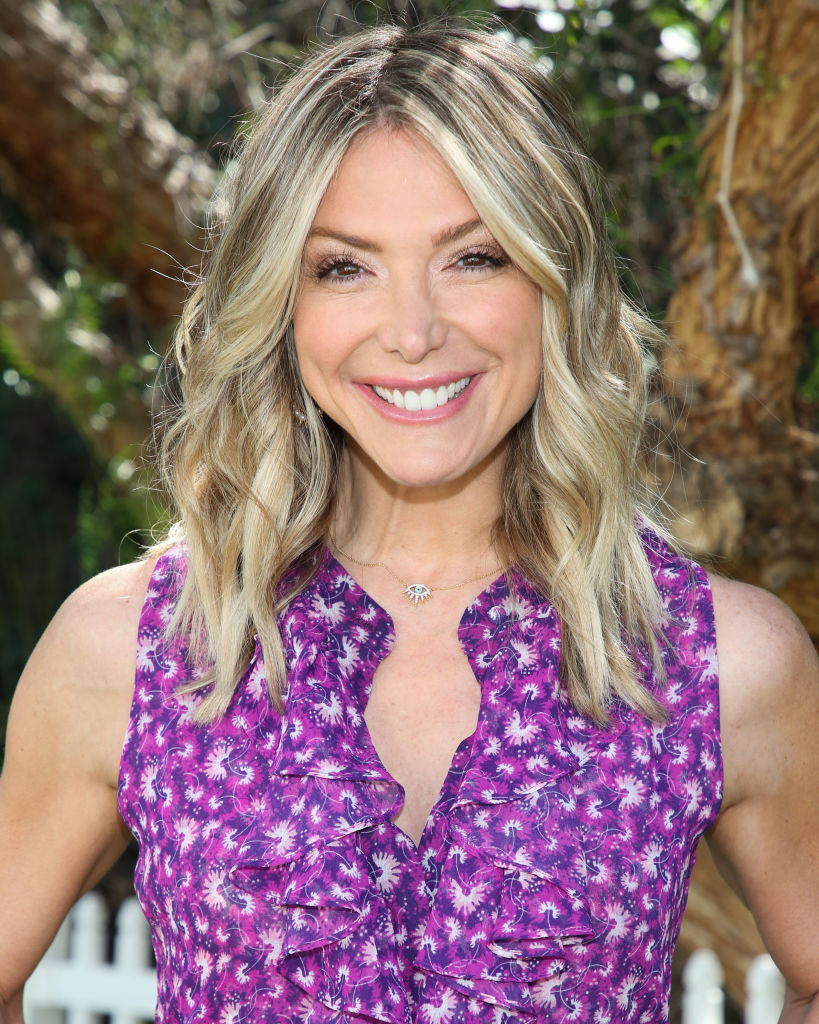 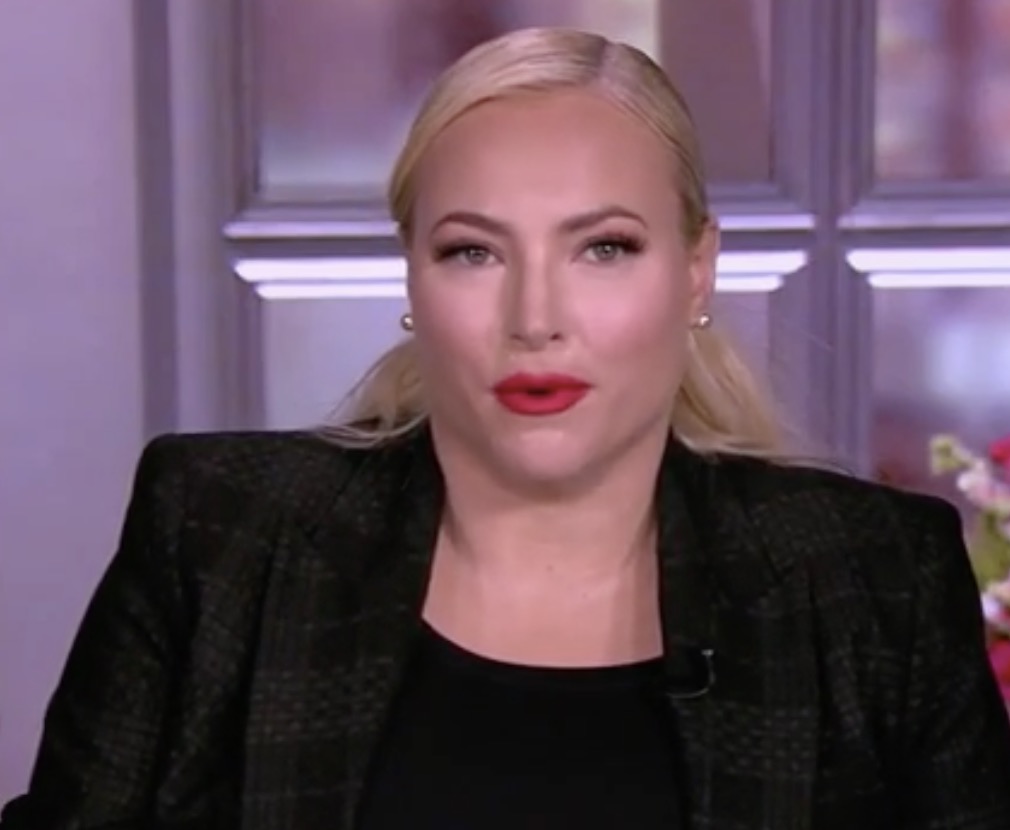 However, the show is reportedly already figuring out who they should have for their upcoming season.

An ABC source told the Daily Mail: "Next year is our 25th season and we're considering Debbie Matenopoulos making a triumphant return to The View."

The host was one of the originals on the show, and starred alongside Barbara Walters, Meredith Vieira, Star Jones and Joy Behar back in 1997.

"While we need to fill the seat that Meghan has vacated, there may be another change coming that we need to plan for," they said. "But Debbie would be the perfect fit for our anniversary season."

The announcement came after an unnamed source told Page Six that all of the current cohosts, even "chill" Whoopi Goldberg, were running out of patience with McCain.

"Everyone was at their wits' end — even Whoopi, and she's the chillest of them all," the source said.

"Whoopi is never going to advocate for anyone to get fired. She's not about that, but she was very clear that she no longer wanted to work with Meghan." 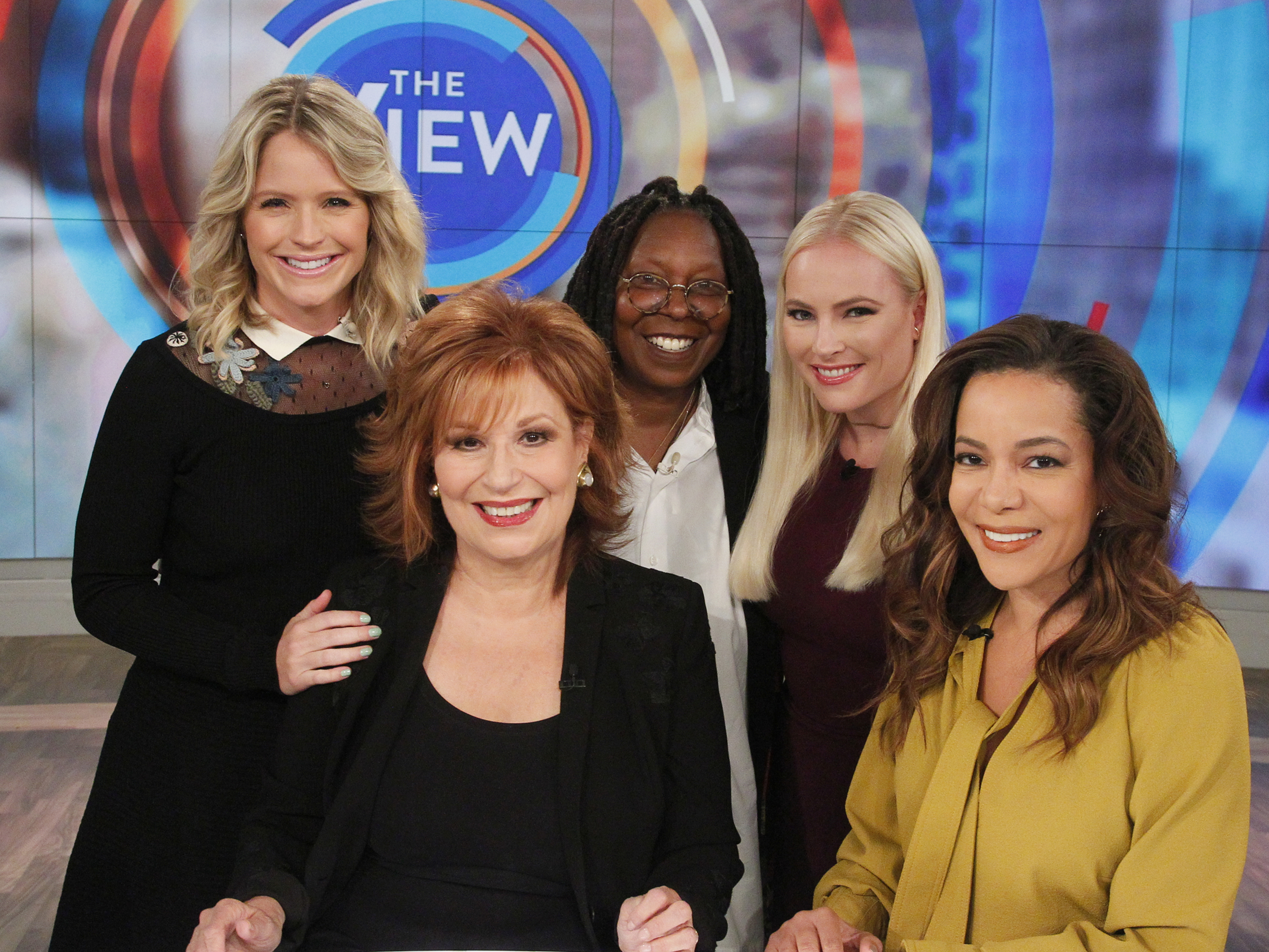 Sources reportedly told the outlet that Goldberg, as well as cohosts Ana Navarro and Joy Behar, all expressed that they no longer wanted to work with McCain.

"It happened as soon as [ABC News president] Kim [Godwin] came it," another source said.

"It was right after Joy and Meghan's huge [on-air] blow up where the network called an emergency meeting.

"They told new management, 'We don't want to work with her anymore.'"

McCain and Behar got into an argument in a May episode of The View when discussing controversial conservative Rep Marjorie Taylor Greene and her comments likening Covid mask mandates to the Holocaust.

McCain was reportedly so heated after the argument that she stormed out of a meeting with ABC bosses.

She announced during an episode of the show last week that she will give up her hosting duties on the daytime talk show at the end of the show’s 24th season in July.

"I'm just going to rip the band-aid off," she said. 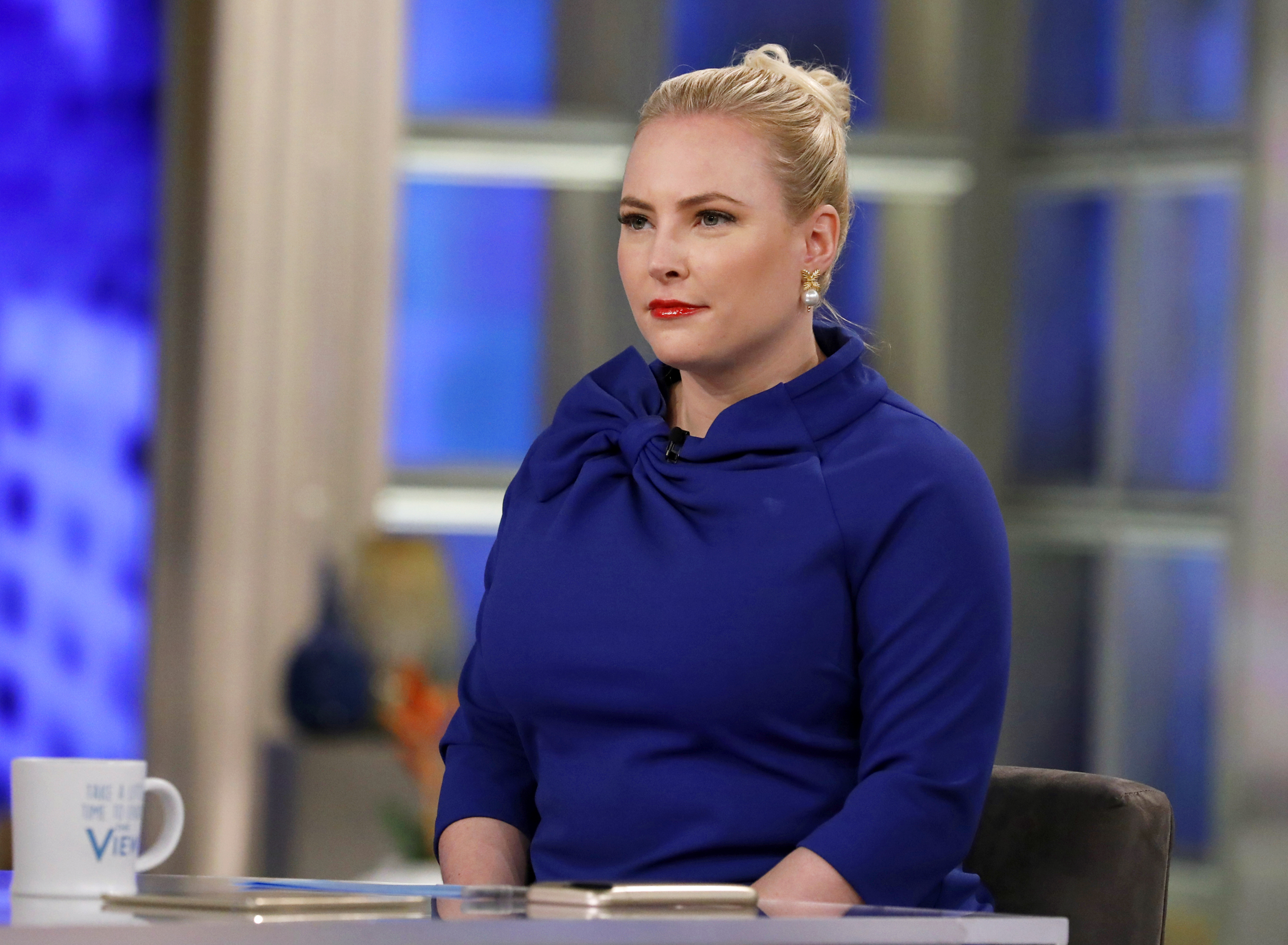 "This was not an easy decision, it took a lot of thought and counsel and prayer and talking to my family," she said.

Despite reports of animosity and on-air spats, McCain called her cohosts — Goldberg, Behar, Navarro, and Sara Haines — "the "four most talented women on television" and the "best in the business."

However, while concluding her announcement, she took a swipe at the renowned fights that she had with the other hosts.

"If you guys want to fight a little bit more, we've got four more weeks," she quipped.

During her announcement, she also shared that her father — John McCain — was one of the driving forces for her to join The View.

She revealed that this was one of the last things he encouraged her to do before he died in 2018.

McCain is leaving the show in an effort to spend time with her husband Ben Domenech and daughter Liberty in Washington DC.

However, McCain had also mulled leaving the talk show in the past.

CNN reported in 2019 that McCain felt dejected and sabotaged by her colleagues at ABC and was seriously contemplating leaving the show.

One source, who was a friend of McCain's, told CNN that McCain didn't "think it's worth it anymore."