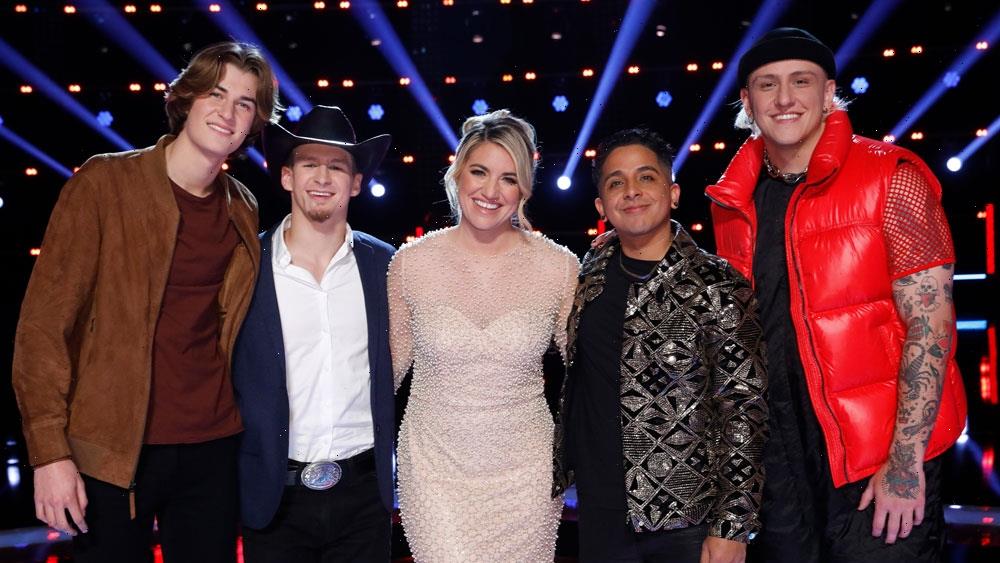 SPOILER ALERT: This article contains details of the winner of The Voice Season 22.

The Voice has crowned a new winner for Season 22 and it’s Bryce Leatherwood from Team Blake, which was his ninth victory.

The five singers that made it to the final were Bodie, Omar José Cardona, Morgan Myles, Bryce Leatherwood and Brayden Lape but only one was crowned as the winner.

Cardona represented Team John Legend, Myles was Camila Cabello’s finalist and Blake Shelton had Bodie, Leatherwood and Lape. Gwen Stefani was left out of the finale with no representative as her last-remaining voice Justin Aaron was eliminated the previous week.

During the second part of the finale, the coaches teamed up with their artists to sing on stage. Cabello and Myles performed “Never Be the Same” while Legend and Cardona took the spotlight with “Signed, Sealed, Delivered (I’m Yours).” Shelton made three appearances on stage with his finalists, the first time with Leatherwood to sing “Hillbilly Bone,” the second time with Lape for “Chasin’ That Neon Rainbow” and lastly with Bodie singing “God’s Country.” 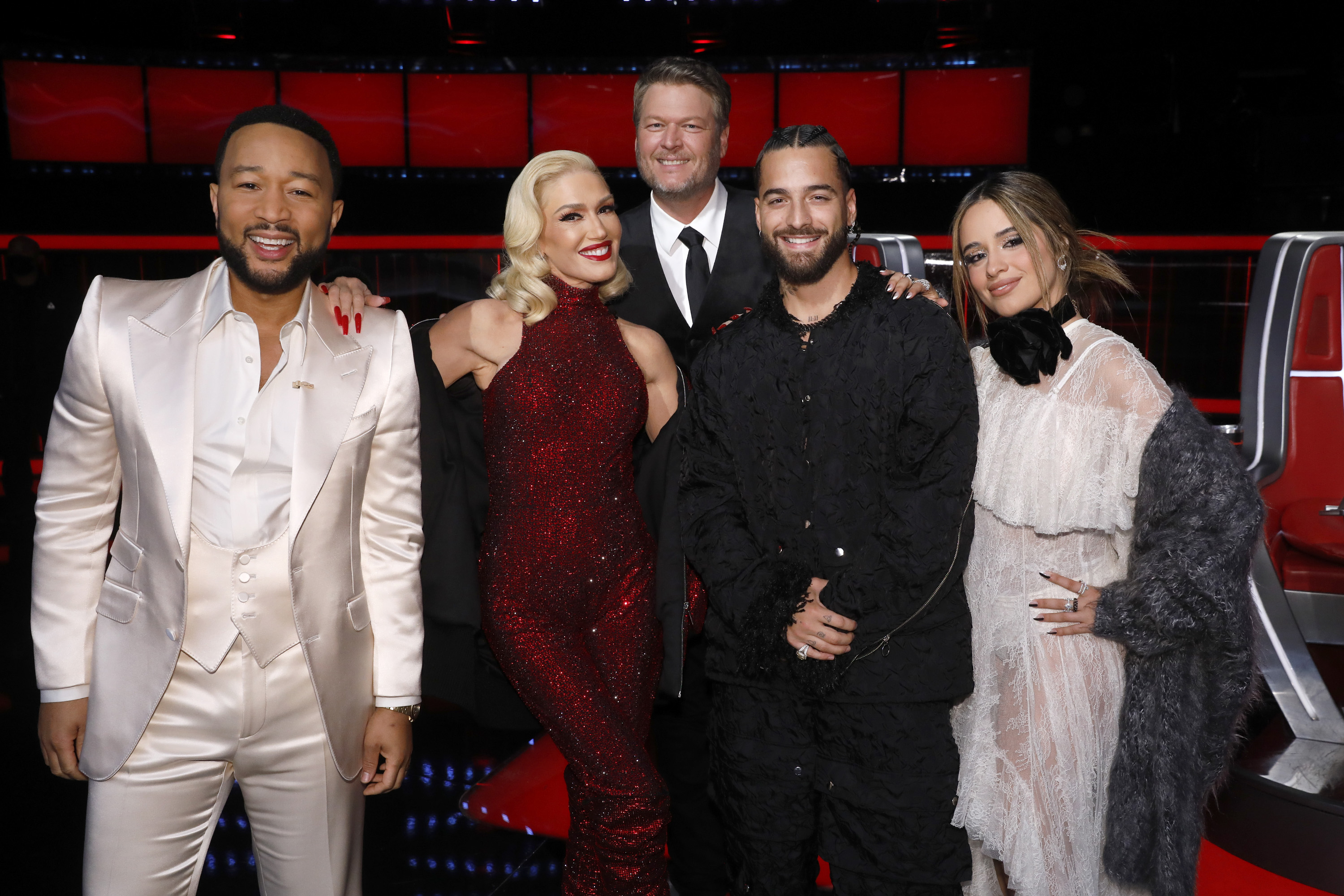 Throughout the night, musical guests graced The Voice stage to celebrate the crowning night. One Republica was there and performed “I Ain’t Worried,” Adam Lambert sang “Ordinary World,” Maluma made an appearance with “Junio” and “Tukoh Taka.” Girl Named Tom was also featured with “One More Christmas” and Breland performed “For What It’s Worth.” Shelton took the stage again for a duet with Kane Brown with the song “Different Man.”

The Voice Season 23 coach Kelly Clarkson was also a musical guest with “Santa, Can’t You Hear Me.”

Patty Jenkins Says She “Never Walked Away” From ‘Wonder Woman 3’ 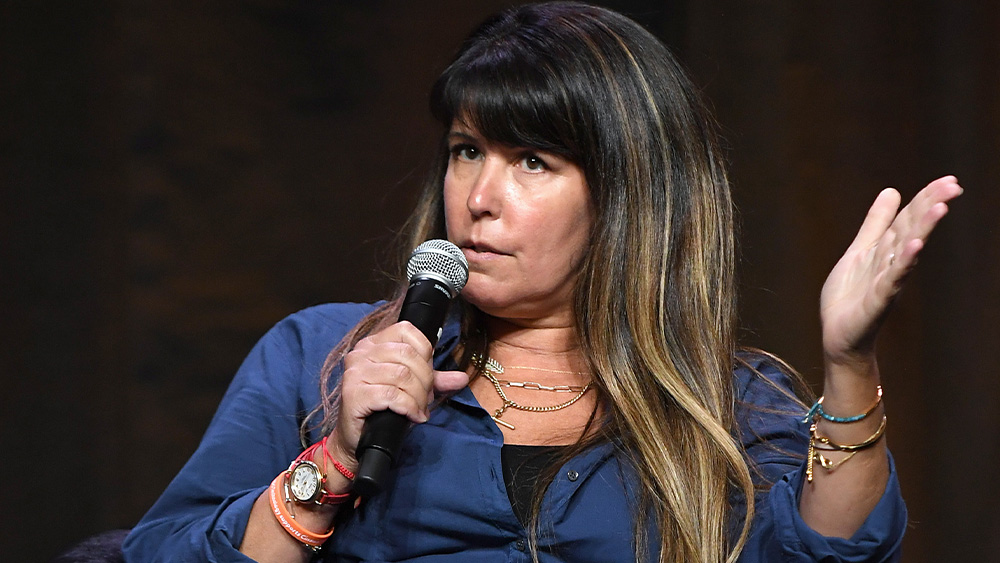