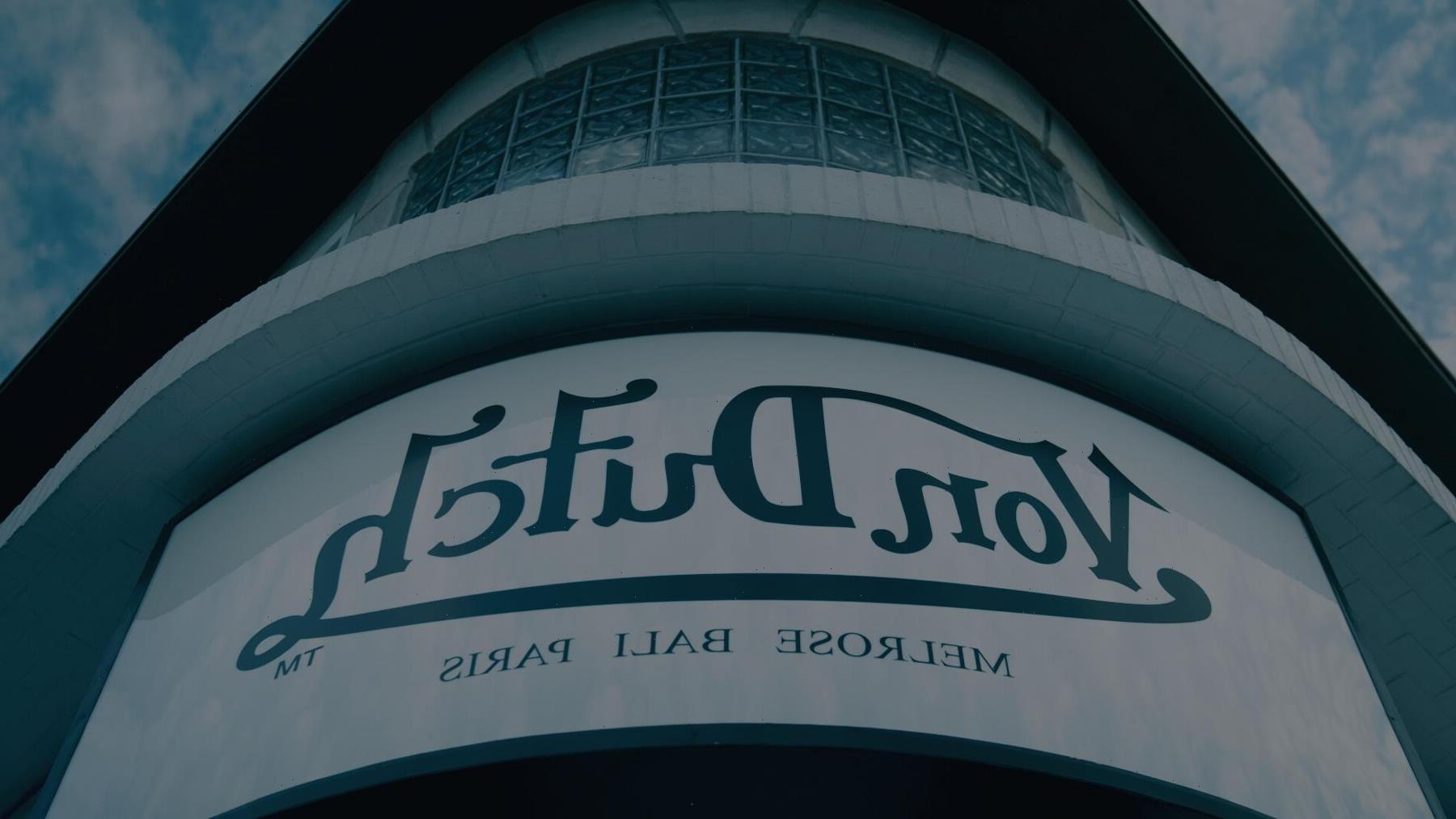 One Friday night in February 2005, Robert “Bobby” Vaughn grabbed his phone from a nightstand in his Los Angeles apartment and dialled 911 to report a shooting. He told the operator that multiple shots were fired inside his home, leaving one person dead. Vaughn was also able to identify the person who killed Mark Rivas, his best friend and roommate: he did it himself.

The fatal shot came at the end of a violent confrontation between the two men, and, Vaughn said, immediately after Rivas attacked him with a broken beer bottle. Vaughn was charged with first-degree murder, claimed self-defense, and was acquitted by a jury that ruled it justifiable homicide.

Out of all the cases that have ended up the California courts system, this one — though tragic — wasn’t a major news story when it happened, despite being only six years after Vaughn helped launch Von Dutch, a clothing company best known for their then-ubiquitous trucker hats favored by celebrities like Britney Spears, Justin Timberlake, and Jay-Z.

And yet, that true-but-solved crime is inexplicably positioned as the main event in Hulu’s The Curse of Von Dutch: A Brand to Die For, a three-part docuseries on the rise and fall of the loved-then-loathed clothing company.

It’s clear within the first two minutes of the series that director Andrew Rezni wants it to be everyone’s next true crime obsession. And while it is a true story — at least some version of it — and several crimes did take place, The Curse of Von Dutch isn’t necessarily what audiences have come to expect from the genre. There’s murder, but no mystery. There are charismatic leaders and people who dress alike, but no cult.

Instead, the three-part docuseries, which was released today on Hulu, is at its best when it delves into the complex reasons why some people feel such a strong connection with a particular clothing brand that it eventually becomes part of their identity, and how, in turn, a clothing brand’s identity can hinge on its customers.

The first question about identity involves the Von Dutch clothing brand itself, which was founded in 1999. Three men — Ed Boswell, Michael Cassel, and Vaughn — all claim to have created it. As each pleads his case, the audience learns about Kenneth Howard, an American hot rod artist from the 1940s and 1950s, who went by the name Von Dutch.

At first, the Von Dutch clothing company was based on Howard’s art, designs, and overall aesthetic, but gradually moved away from it as it became increasingly mainstream. Throughout the series, the three men attempt to take credit for a brand they describe as “original” that wouldn’t exist without another person’s artwork.

This isn’t unexpected from Vaughn in particular, who has tied his identity to a clothing company since he was a teenager. As someone of Japanese and Mexican descent growing up in a predominantly white community, Vaughn says that from a young age, he hated the way he looked and struggled with developing his own identity.

That is, until he got into surfing, and came across surf-skate clothing company Bronze Age. “I just went all-in. I got everything Bronze Age,” Vaughn explains. “It became my whole new, like, everything. I started rocking it everywhere.”

Vaughn’s instant, intense connection with Bronze Age clothing is part of what made him so passionate about Von Dutch: he knew how powerful finding a brand you identified with could be. This glimpse into Vaughn’s background raises many of the questions that surface throughout the docuseries on the relationship between what we wear, and who want to be: At what point does someone go from preferring a particular brand, to making it part of their identity? And what’s more important: the clothing itself, or who else is wearing it?

Around 2003, when Tracey Mills first started working as the liaison between A-listers and Von Dutch, his future fashion collaborator, Kanye West told the clothing company’s head designer that he was lucky to have Mills, because he had the rare ability to genuinely connect and communicate with celebrities. And Mills came through, introducing Halle Berry, Usher, Lindsey Lohan, and Brandy (among many others) to the brand.

But his skillset went beyond getting in with the cool kids; he also understood why getting famous faces to don the trucker hats and logo T-shirts was so important for the company. “Back then, the mystique of a celebrity was at an all-time high, versus now,” Mills says in an interview in the docuseries. “I think the difference between then and now is that a celebrity back then was unattainable. There was no social media. When you did get to see them in [an article of clothing], it was like a craze. You had to rush to get it.”

In this case, it was a $42 trucker hat. Though they sold at a much higher price point than similar caps, they were meant to be aspirational rather than functional (not to mention relatively affordable compared to other items of clothing the rich and famous were photographed wearing). For those who idolized or based their identity around a celebrity, $42 was a small price to pay to feel that connection.

At the time Von Dutch infiltrated the in-crowd, the brand was seen as edgy — something different that helped people stand out. When Britney Spears wanted to go from pop princess to rock goddess, she turned to Von Dutch’s clothing to signal her transformation, according to a former company employee interviewed in the documentary.

But while Von Dutch’s strategy of using celebrity Pied Pipers to lure in the masses was initially successful, it also came with significant risk. Most notably, what would happen when the desirable famous people inevitably lost interest in the brand? Or when the trucker hats become so mainstream that they’re no longer unique? Or your uncle shows up to a family dinner wearing a pair of Von Dutch jeans?

After an explosive period of growth between 2002 and 2003, that’s exactly what happened. As quickly as they initially scooped up Von Dutch merchandise, celebrities like Hilton say they couldn’t wait to get rid of it. “That’s never really happened to me with a brand,” she explains in the documentary. “Where I would love something so much one day, and then the next day, like, not be caught dead in it.”

The company’s top-tier customers jumping ship was absolutely a setback, but the second-generation of celebrities seen rocking Von Dutch clothing and accessories (like Dennis Rodman, Verne Troyer, and adult actors, according to former company employees interviewed in the documentary) weren’t the ones people necessarily identified with, or aspired to be.

It didn’t take long before other people decided it was time to ditch their Von Dutch duds, too. When a clothing brand stakes its reputation and appeal on being the label-of-choice for the hottest celebrities, but can no longer deliver, that stops being part of their identity. And without the association with Britney, Paris, or Jay-Z, you’re just looking at a pair of overpriced low-rise jeans and a gaudy plastic bowling bag.

If viewers go into The Curse of Von Dutch expecting a gripping murder mystery that changes the course of the brand’s history, they may be disappointed. But if that’s the case, it’s not a reflection on the documentary itself, which provides a fascinating look at the different, sometimes surprisingly deep ways people identify with a particular brand of mass-produced clothing. Instead, it would be because of a misguided attempt to capitalize on the enduring appeal of the murder show genre with a documentary where the murder is a relatively minor part of the story. Yet again, it’s a question of identity.