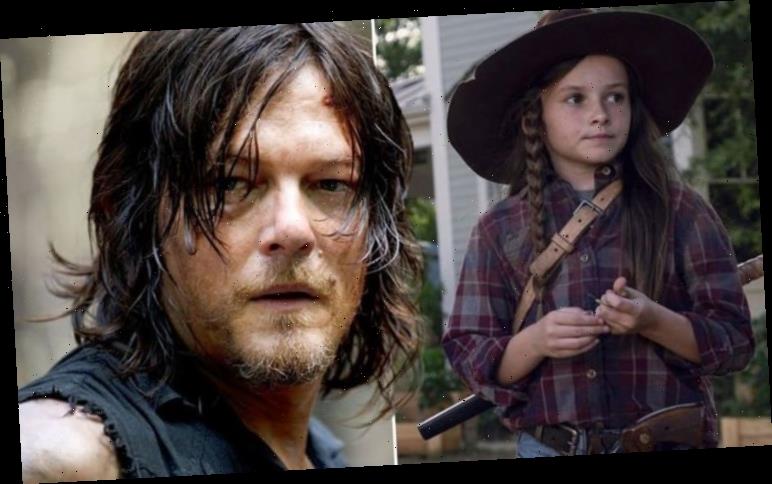 In true TWD style it was the character drama that shined through in the latest episode of the AMC horror saga. Dropping one of the most surprisingly romantic episodes of the season so far, fans were nonetheless riveted when the closing moments teased a major battle next week.

The tenth anniversary season has so far left the fates of several characters hanging in the balance.

Laura (Lindsley Register) was tragically killed by Beta (Ryan Hurst), but the survival of Connie (Lauren Ridloff) and Magna (Nadia Hilker) still remain a mystery after they were seemingly crushed under rubble during the midseason premiere Squeeze.

Plus, Alpha (Samantha Morton) and Daryl (Norman Reedus) endured their most violent altercation yet, leaving both recovering from potentially fatal wounds at the end of subsequent instalment Stalker.

Despite hitting fans with two of the darkest episodes this season so far, most viewers were impressed by the more measured pace as some fan favourite pairings got some more screen time. 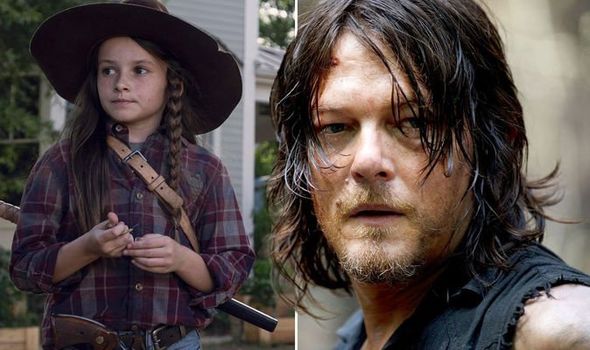 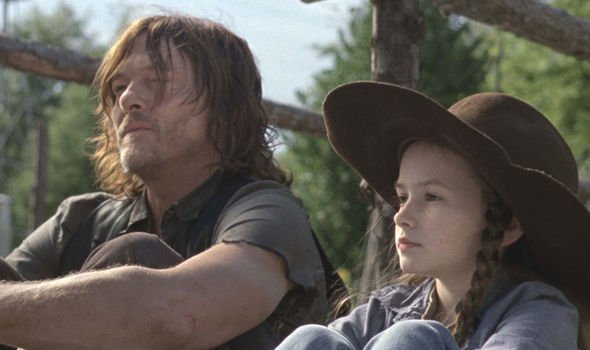 As Eugene (Josh McDermitt) continues his calls with mystery woman Stephanie, Rosita (Christian Serratos) teases that he could have feelings for his new long distance friend.

Fans were also pretty sure the location Stephanie blurts out (Charleston, West Virginia) could be a major clue for the upcoming Commonwealth arc from Robert Kirkman’s original comics.

Daryl also got a tender moment with his surrogate niece Judith (Cailey Fleming) when she presented him with a new vest. 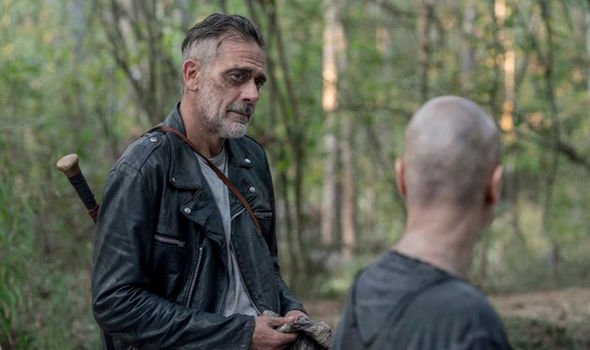 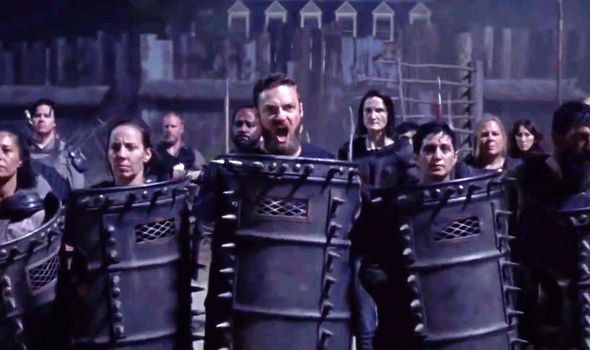 Many fans were feeling the episode was giving off suspicious vibes throughout these sweet moments, with several predicting Daryl could be about to meet his maker.

One viewer pleaded: “Why do I have this fear Daryl is going to die. They wouldn’t kill him right?”

Norman Reedus has been a major part of the zombie series since the very first season, taking over as its lead star when Rick Grimes (Andrew Lincoln) departed.

However, given his new gift from Judith features a pair of ominous looking wings stitched to the back, the series could be giving fans clues as to who will be the next major death for the season.

The angelic item of clothing would be a prescient piece of symbolism if Daryl does indeed die in the next couple of episodes.

Other fans chimed in and said: “All I have to say is if Daryl dies I will cry like a little baby. Please don’t hurt my boy next week!”

Another viewer protested: “If they kill Daryl off I promise I’m not tuning in next Sunday!”

Star Norman Reedus himself also teased some major deaths to come when he appeared on Talking Dead after the episode aired.

He said: “Our show is like Game of Thrones, but in a trash field.”

Game of Thrones was infamous for callously killing off several fan favourite characters each season, and his comments could be a warning to viewers not to get too attached to Daryl.

At the end of the episode Daryl faces down an oncoming horde with a ball and chain, promising some gory and glorious action in next week’s episode.

The Walking Dead season 10 continues every Sunday on AMC and Monday on FOX UK.