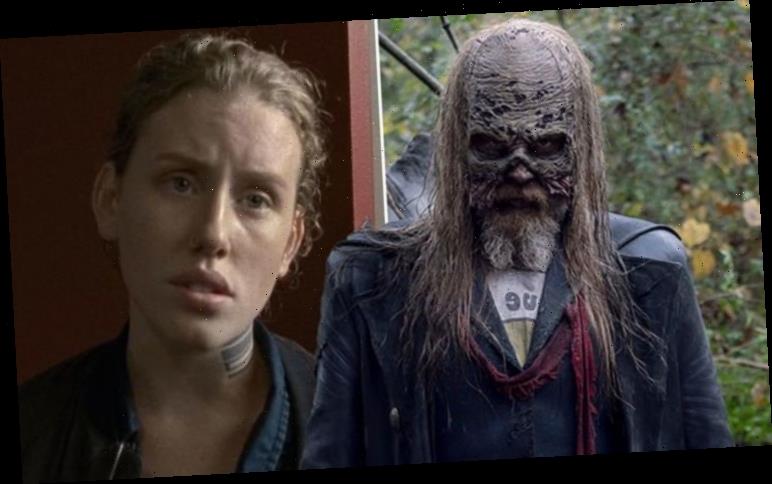 The most recent episode of the AMC zombie epic featured the vicious rampage of Whisperer second-in-command Beta (played by Ryan Hurst) as he arrived in Alexandria. As one of the strongest Whisperers, viewers have witnessed several of his victims fail to make it out alive after crossing his path. However, several The Walking Dead fans are suggesting one character’s fate is still up in the air.

As Daryl (Norman Reedus) came close to death after facing off Alpha (Samantha Morton), another brutal attack was occurring in Alexandria.

Beta was let loose on the helpless inhabitants and many were killed in the process, including former antagonist for the series Laura (Lindsley Register).

During a violent set-piece that gripped fans with TWD’s signature terror, Beta unleashes his fury against Laura and slams her against a wall inside the community’s prison cell.

She is seemingly killed, but some viewers have questioned the finality of her death scene. 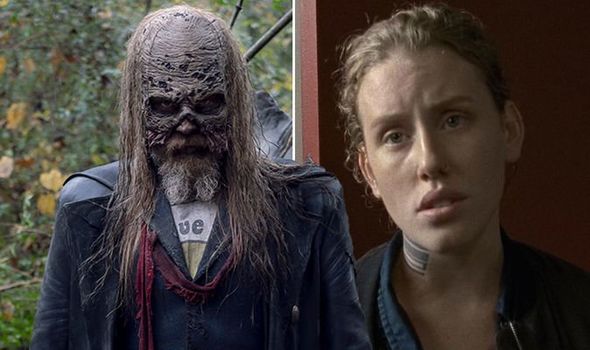 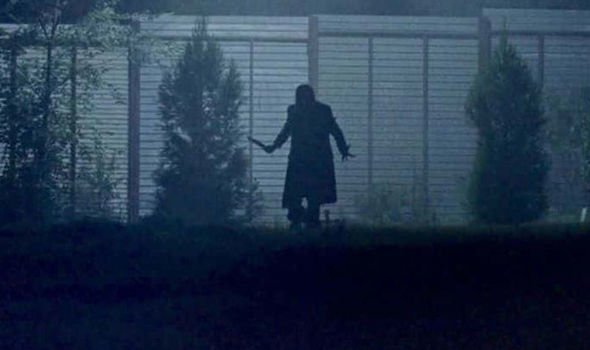 One fan took to Reddit and questioned: “She deserved a better death scene… namely one that doesn’t spark a debate about whether or not she actually died.”

Laura was only just introduced in season seven, and some fans have been lamenting her lack of screen time throughout the last few instalments.

Another fan concurred and added: “Exactly. I’m trying to figure out how him slamming her entire body into the cell was supposed to kill her.”

This instance wouldn’t be the first time that a character has returned from the brink of death with just a few fixable injuries. 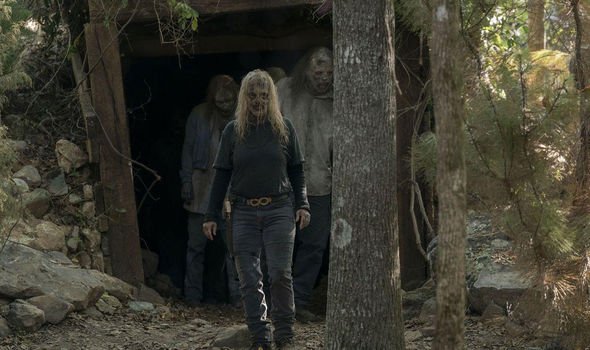 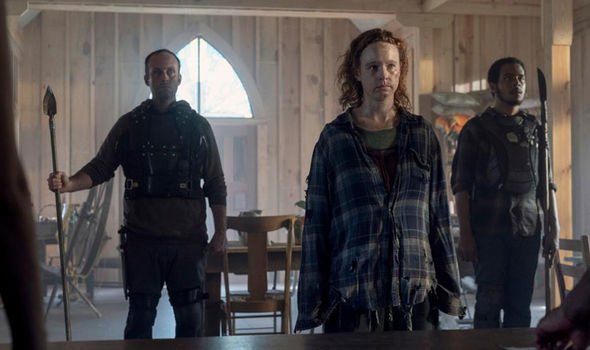 Plus, with the sheer quantity of blood that Daryl has just lost during his fight with Alpha, it’s no wonder that fans are questioning the sequence.

However, many fans have disagreed with the sentiment, and recognise that coming face to face with the merciless Beta usually means certain death.

One argued: “Did you not see him pick her up like a battering ram and slam the top of her head into the wall?”

Another added: “There was a loud snap. That was her neck breaking, how is that hard to comprehend?”

The sequence was shrouded in darkness, but it’s not hard to miss the distressing sound of Laura’s bones breaking as thrown against the bars of the cell.

Apparently most fans regard Laura’s death as pretty much set in stone at this point.

Actress Lindsley Register has also taken to Twitter to quell fans’ hopes that her character could be making a surprise return.

Responding to a fan’s reaction lamenting her death, she said: “Thanks for sending love. It’s tough closing this chapter.”

As tough as it may be for fans to hear, these comments seemingly confirm that Laura won’t be making a reappearance in later episodes of TWD.

Unless she has a drawn out death scene as she suffers from her devastating injuries, and it’s unlikely the majority fans would be willing to sit through a sequence as sadistic as that.

Beta and Alpha survived the ordeal of the last episode, so devoted viewers are anticipating a thrilling lead up to the next season finale in true TWD style.

The Walking Dead season 10 continues on AMC on Sunday and Fox UK on Mondays.