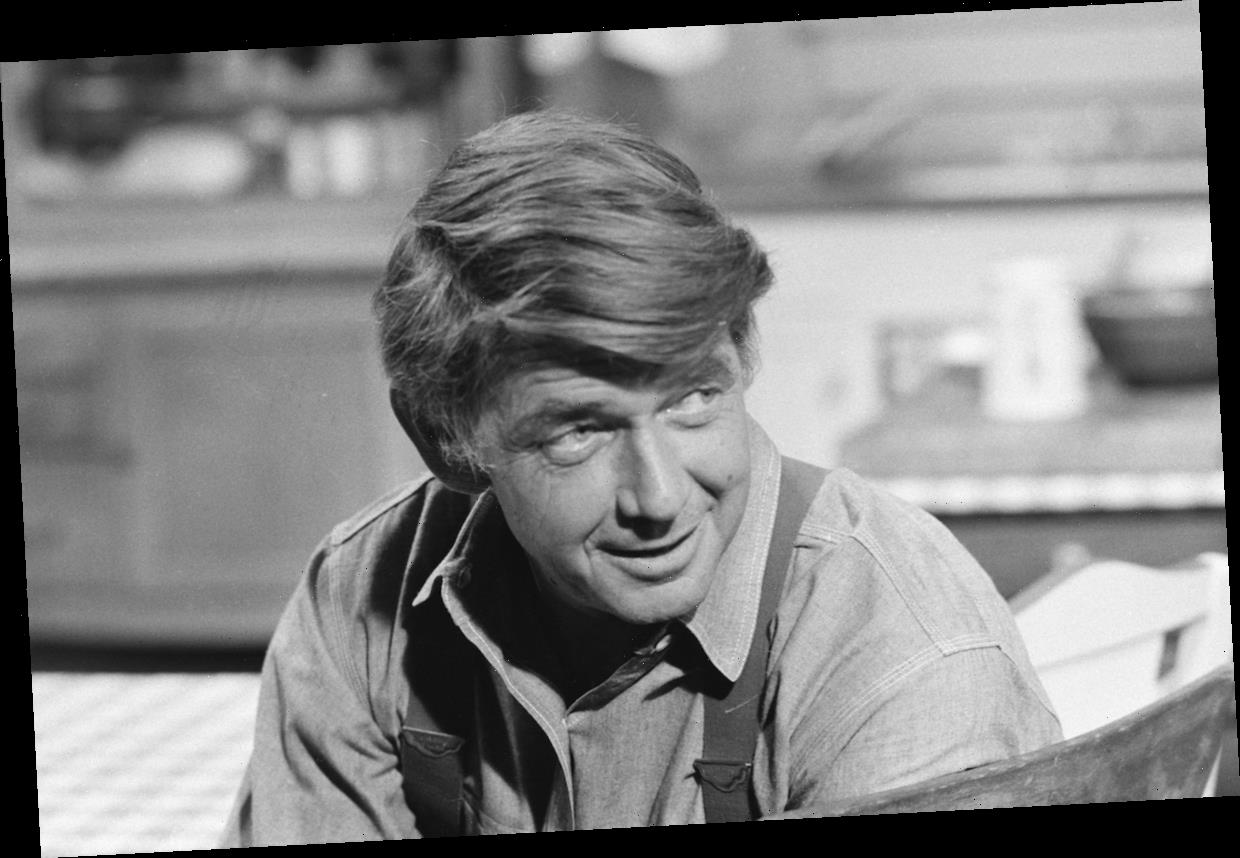 Ralph Waite came to acting late, but that didn’t stand in the way of his success. Before he rose to fame playing Walton family patriarch on The Waltons, he served in the Marines, enrolled in divinity school at Yale University, and was a social worker and minister. But in his early 30s, he decided to pursue acting. In addition to The Waltons, he gave an Emmy-nominated performance in Roots, and later appeared on Days of Our Lives, Carnivale, and NCIS. 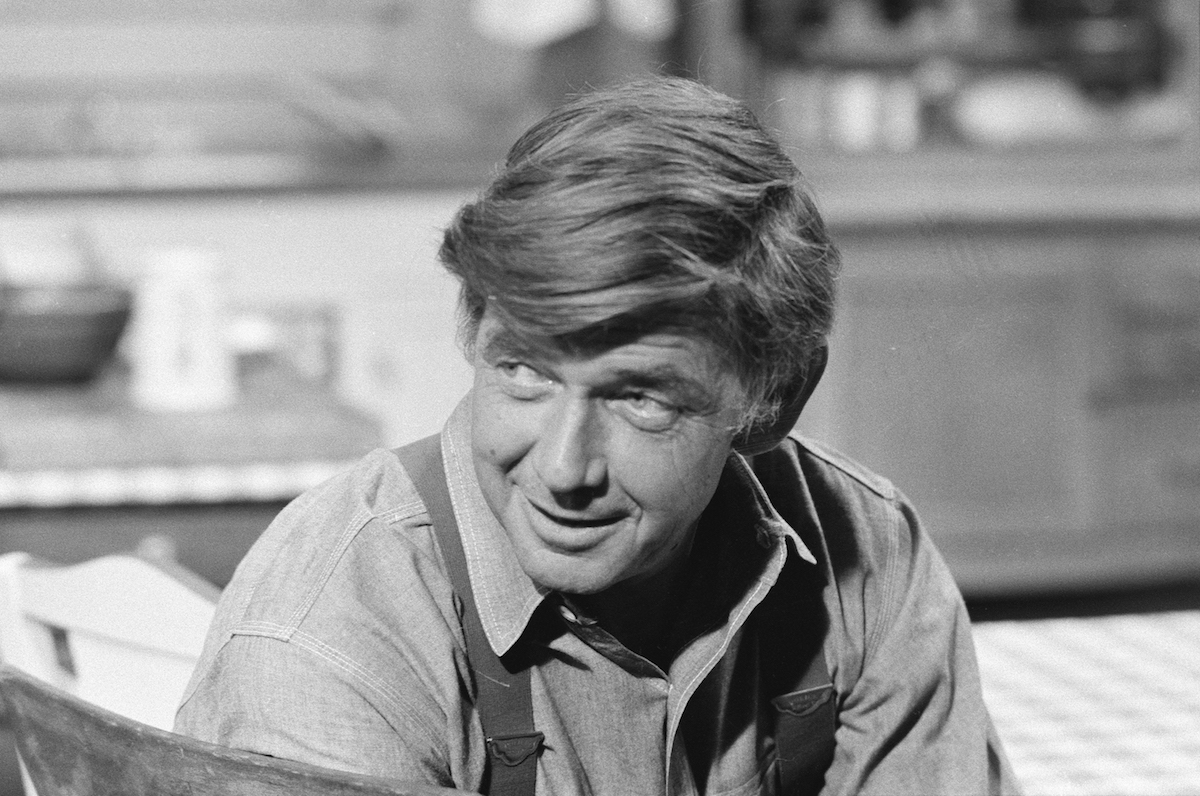 After deciding to pursue acting, Waite landed roles in movies such as Cool Hand Luke and Five Easy Pieces. But it was playing the stern-but-loving father John Walton that made him instantly recognizable to millions of Americans.

The Waltons quickly became one of the most popular shows of the decade, and Waite earned an impressive salary to match. By 1977, the actor was bringing in $10,000 per week, according to People — equivalent to about $44,000 today. Waite told the publication he thought the amount he earned was “obscene.” He explained that he’d put up $100,000 of his own money to open a theater in a run-down area of Los Angeles where people could come and see performances for free.

Ralph Waite’s net worth was $2 million

The Waltons was canceled in 1981, though Waite returned to play John Walton in six reunion movies between 1982 and 1987. He also continued to act in many other films and TV shows, including Bones, Murder, She Wrote, Cold Case, The Bodyguard, and Sunshine State. Plus, he embarked on a career in politics, running for Congress twice, though he did not win a seat.

Waite died in February 2014 at age 85. His net worth at the time of his death was an estimated $2 million, according to Celebrity Net Worth.

Even decades after The Waltons went off the air, Waite and the rest of the case shared a special connection and continued to keep in touch and occasionally meet up with each other.

Kami Cotler, who played Elizabeth Walton, told Fox News in 2019 that her on-screen father recognized “that the bonds we created in this fictional family were family-like connections. And that we were basically part of each other’s lives whether we wanted it or not. And I think just acknowledging how unique our experience was and how enduring it was for each other.”