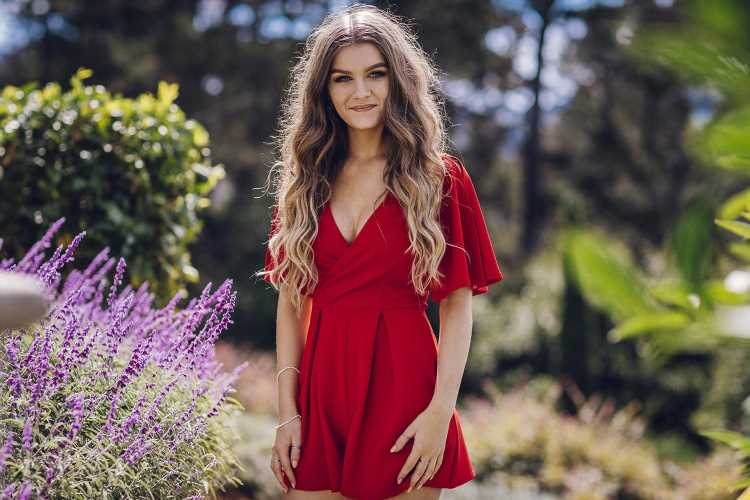 THE X Factor's rarely seen child star Holly Tandy looks completely unrecognisable after shooting to fame on the 14th season of the show in 2017.

At just 15-years-old, she wowed judges Louis Walsh, Sharon Osbourne, Nicole Scherzinger and Simon Cowell with her own rendition of Alicia Keys' If I Ain't Got You. 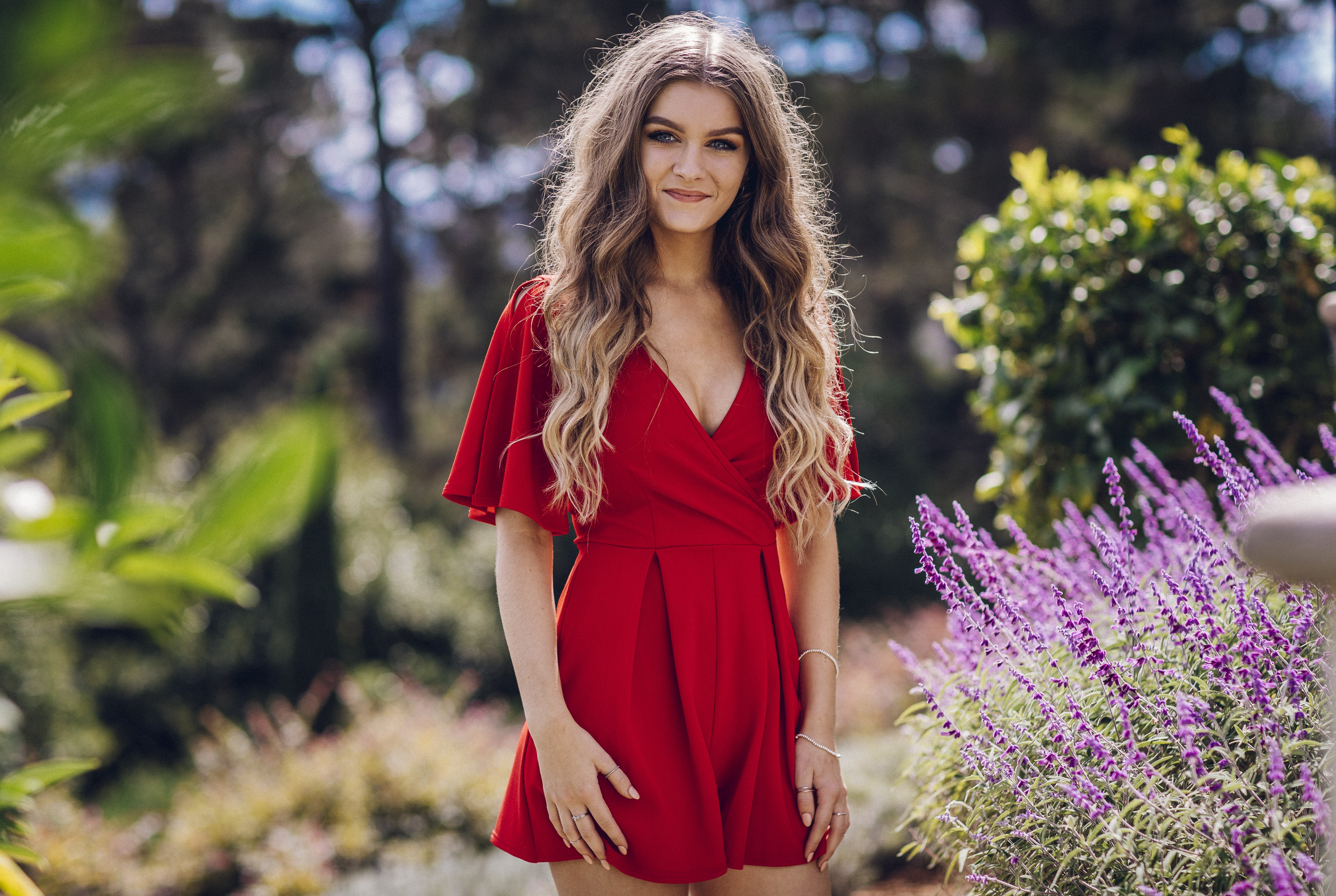 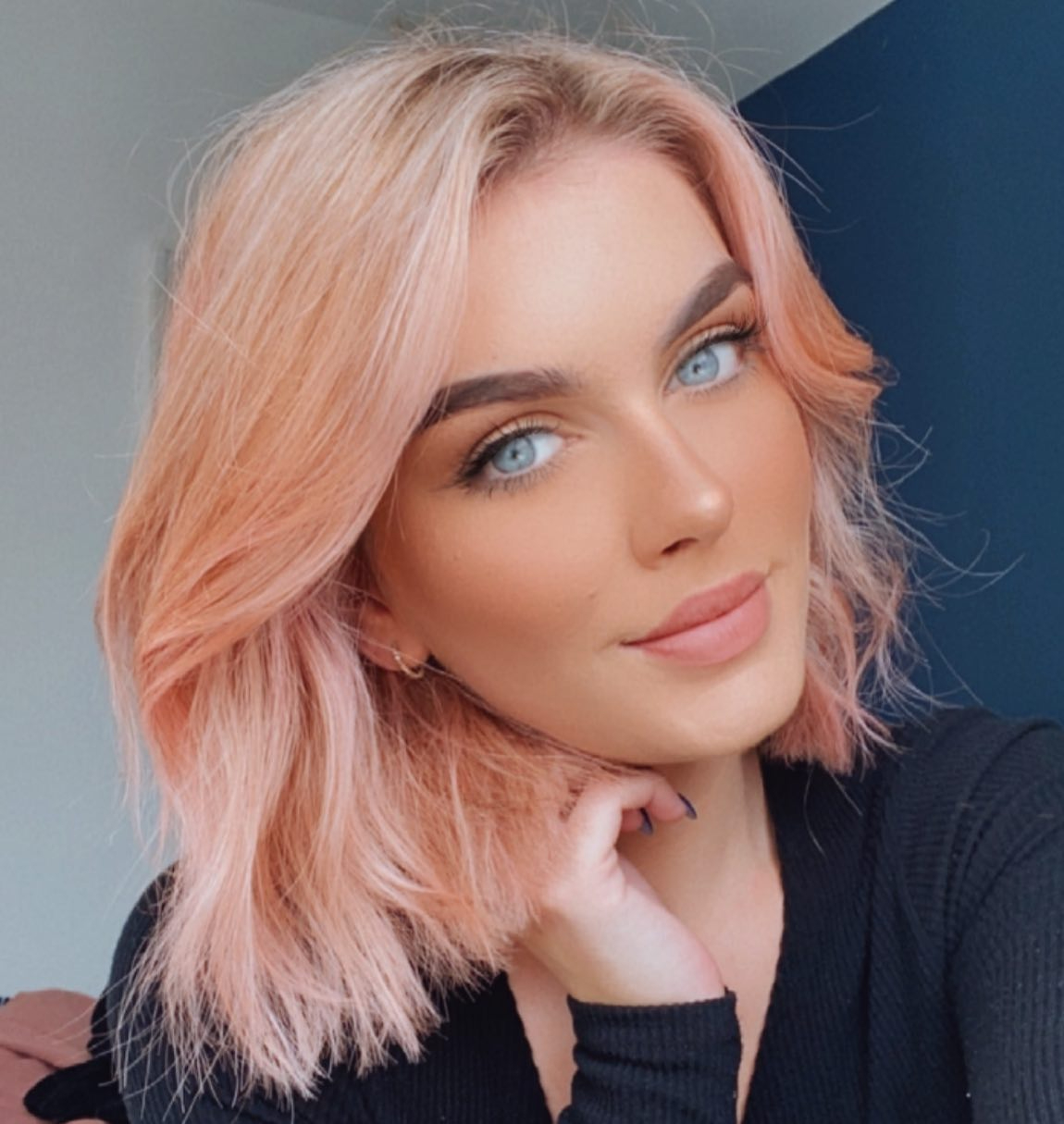 The school girl survived both bootcamps and got through to the judges' houses after the six chair challenge.

After receiving the lowest amount of votes, Holly was voted off the ITV competition at the quarter final stage alongside Rai-Elle Williams.

Holly nearly didn't get to take part in the show because she was too young, but the 2017 series lowered the age limit to 14.

Now, aged 20, the Barnsley-born star has all grown up.

Since her stint on the show Holly has gained a huge following on social media.

The star boasts an impressive 104k followers on Instagram and loves to share what she gets up to on her platform.

Her bio states that she is a singer/songwriter and a fashion/beauty influencer.

Back in 2017, the beauty had long brown locks and now she's rocking short pink hair.

Last month she showed off her new do with a stunning selfie.

Although Holly uses her platform to post about clothes and makeup, she still loves performing.

In 2019 she was one of six to represent the United Kingdom in the Eurovision Song Contest, but missed out to James Newman.

Most recently she shared some footage of her singing a popular Disney song on her Instagram.

She told her followers: "Speechless ✨ love this song from Aladdin, let me know what you think 💗 comment what I should sing next! New original music coming very soon…" 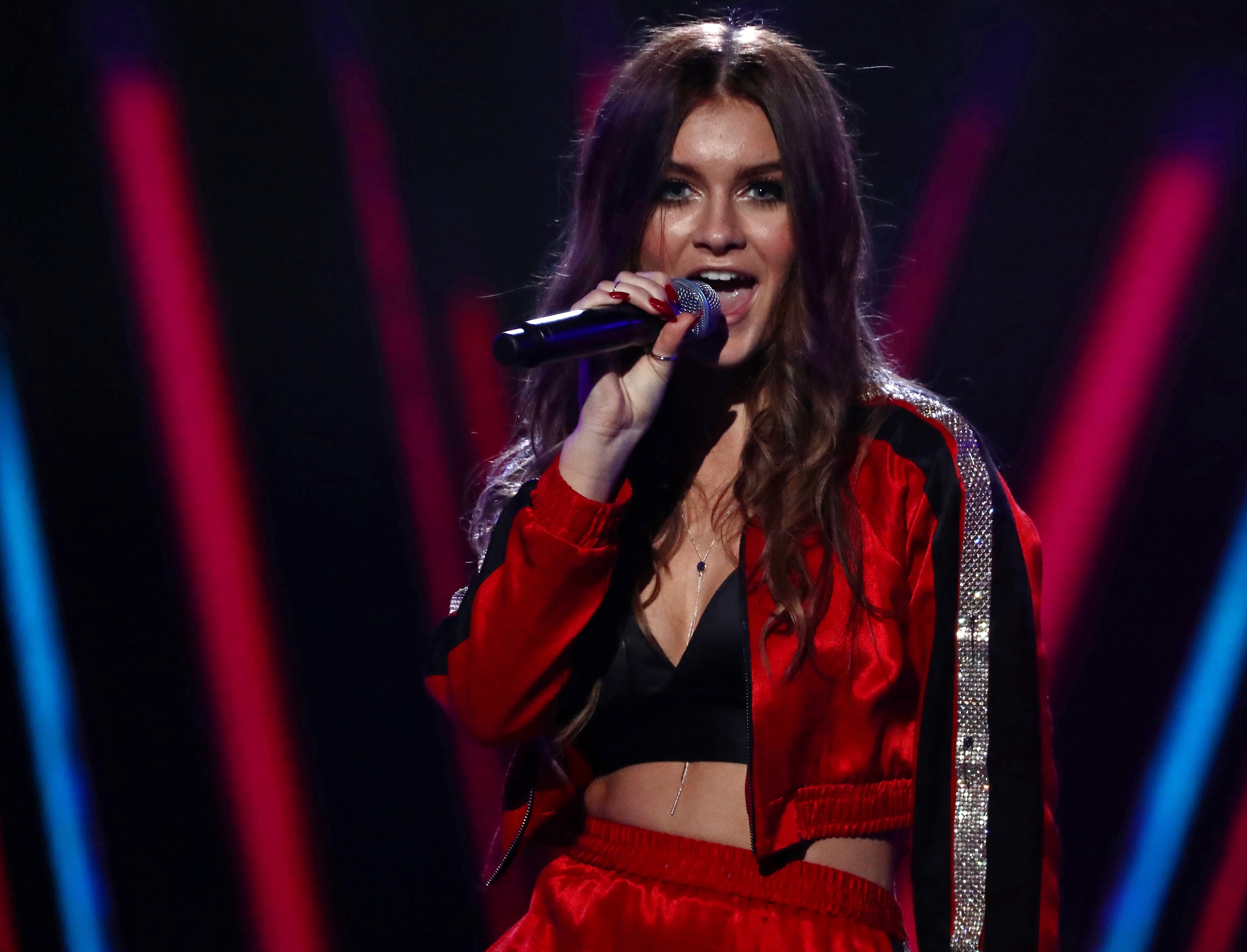 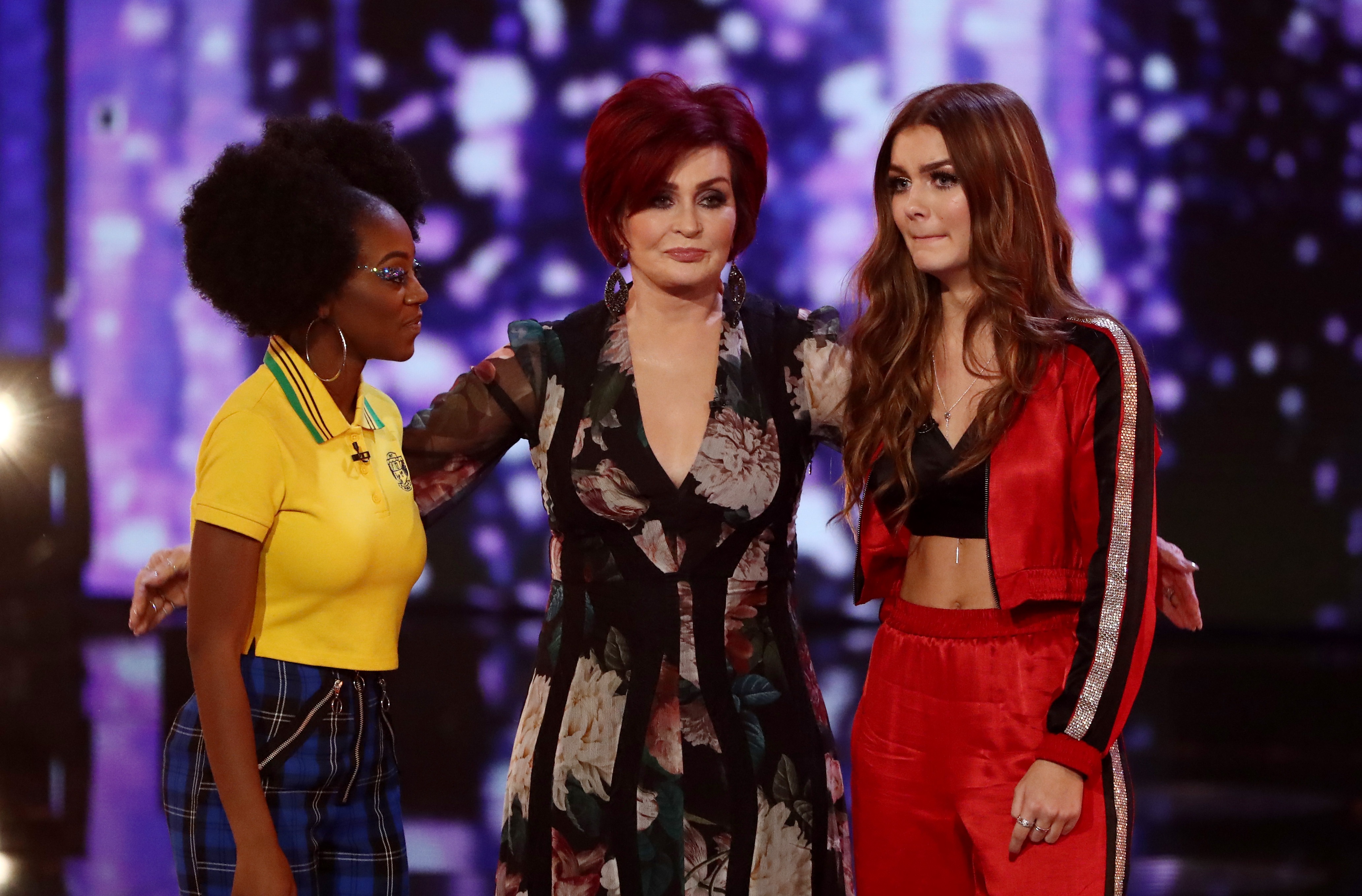 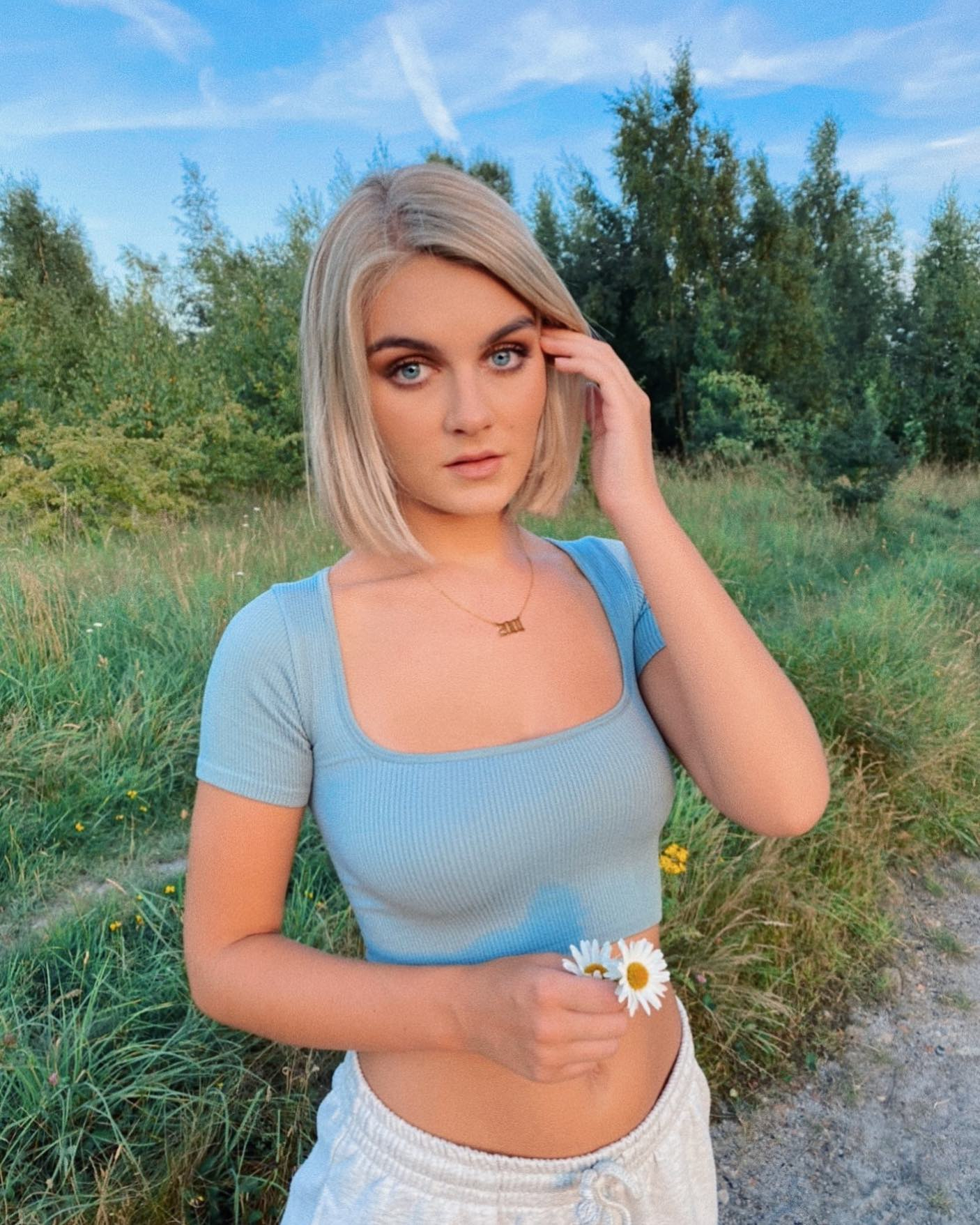