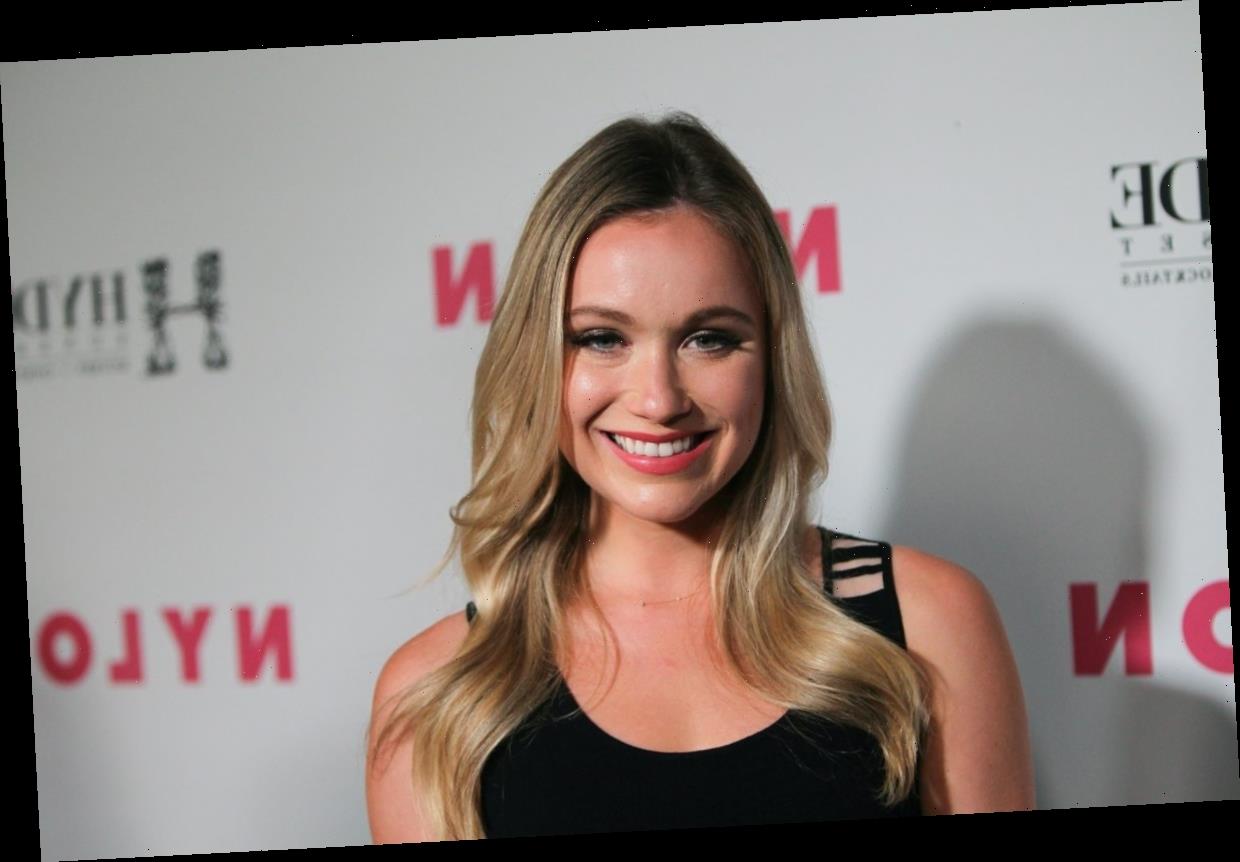 Over-the-top drama has kept The Young and the Restless fans captivated to their storylines for many years. Crossovers with their sister show The Bold and the Beautiful has been a huge success as well. Fans can’t seem to get enough of the two top soap operas today, and love when their characters intertwine in some new crazy schemes.

What fans are over, however, is Flo’s vendetta against Sally. Many fans are saying The Young and the Restless star’s conversation with Summer was shady as she dished out Sally’s dirt while forgetting mention her own past.

Thinking of only herself and a man she fell in love with, Flo once went along with the kidnapping and sale of Hope and Liam’s baby. She was initially oblivious to the details when she told Taylor she was the birth mom of the baby Reese had.

This encounter happened as Reese was trying to sell the baby to Steffy and Taylor, who believed Flo’s sad story about the father not wanting the baby and her needing quick cash, eventually deciding to go through with the adoption.

While Flo seemed horrified when she found out Reese took Hope’s newborn baby and swapped it out with a stillborn, she went along with it anyway because she wanted to be close with him again.

Fans were quick to comment on the post and express their annoyance with Flo. One fan asked, “These pangs of guilt that Felony Flo has – are they like hunger pangs? Eat something and they go away?”

Another fan agreed, “Yeah, but obviously not enough guilt to tell that woman what she did with her baby.”

When Hope finally found out, she takes her anger out on Flo with a slap to the face just before her arrest for kidnapping and fraud.

What happened to Sally on B&B was heartbreaking and, for many fans, outrageously crossing the line. The Bold and the Beautiful introduced Sally as a strong female character with a lot of confidence when she took over her aunt’s role at Spectra Fashions.

However, problems started when a plan was made to steal designs from the rival company Forrester and Sally was looking at charges like fraudulent design theft. Lucky for her, Forrester quickly became charmed by her and got her out of her mess. Then she was in love with Liam after a near-death experience before rebounding with Wyatt.

It looked as if Sally was finally going to catch a break in love, but Wyatt’s ex-girlfriend Florence made an appearance and snatched him away. So, Sally was once again crushed that her love-interest was stolen away by another girl again.

The downward spiral got much worse when Sally faked a terminal illness to steal Wyatt back from Florence. A decision that would lead to her kidnapping Flo with Penny’s help when they confronted her and Penny hit her over the head. It seems there really wasn’t anything Sally wasn’t willing to do to get Wyatt back.

Needless to say, Sally burned all her bridges in LA and made her way over to The Young and the Restless.

Fans found Flo’s conversation with Summer to be shady

Summer made a trip to LA where she spoke with Flo about all of Sally’s past schemes and dramas. In Flo’s conversation with Summer, she goes over all the crazy things Sally did to her and Wyatt in hopes of stealing Wyatt away from Flo. Summer takes in all the juicy gossip to use when she feels it’s necessary.

What Flo fails to mention is her own experience with being on the wrong side of the law and fans aren’t having it.

One fan took to Twitter to point out, “Flo is talking sh** on Sally to Summer.. Making Sally look bad.. But doesn’t tell Summer about what she did to Hope and [Liam’s] baby.. Acting like she is such a saint.”

In agreement with the post, one commenter said “I know. Loser Flo” and another responded, “Can’t stand Felony Flo.”

It looks like fans are done with Flo’s quickness to call out other character flaws despite having a long list of them herself. In the future, fans want to see Sally catch a break and Flo to mind her own business.