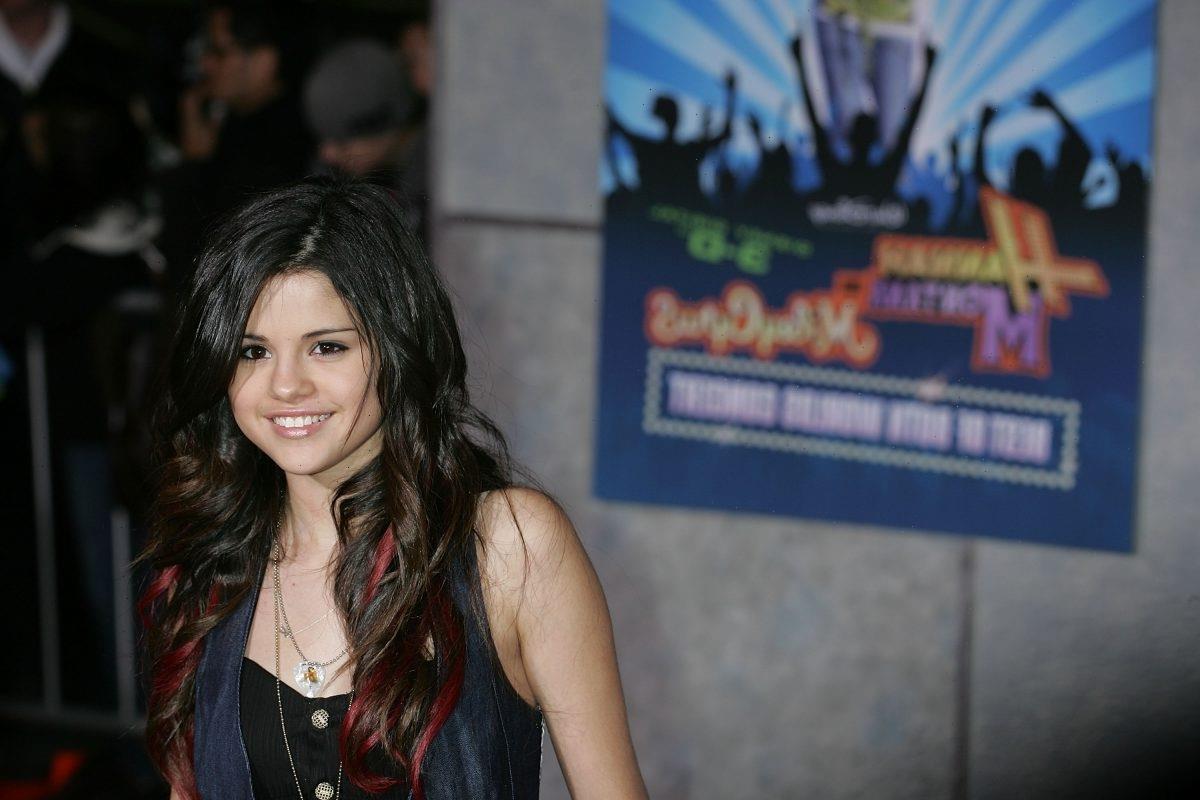 Miley Cyrus acted as Hannah Montana in several Disney Channel crossover episodes. For some Hannah Montana episodes, Selena Gomez (of Wizards of Wavery Place) even appeared as the bitter pop star Mikayla, who hated Hannah Montana for whatever reason.

Here’s what we know about this character and her role in this comedy.

Hannah Montana also had a few celebrity rivals. One of those celebrities, named Mikayla, is portrayed by singer and actor Selena Gomez.

Mikayla’s song “If Cupid Had a Heart,” lip-synced by Gomez, appeared in several episodes. Of course, Hannah Montana had more hits, but the pop star’s rise to fame created plenty of problems for Miley Stewart and her Hannah Montana persona.

Miley tried to befriend Mikayla when they met during the “I Want You to Want Me…to Go to Florida” episode. Unfortunately, Mikayla had already decided she didn’t like Hannah Montana. Even outside of her superstardom, Miley Stewart had problems with Mikayla, most of which involved her secret crush, Jake Ryan.

The high school student initially fought her feelings for the greatest actor of his generation. However, when she found out he would kiss Mikayla for an upcoming movie, she had to crash the set. That was during the “That’s What Friends Are For?” episode of the series.

In another episode, a renowned music critic shared his hatred for Mikayla on television, which resulted in some celebration from the Stewart family. The issue that was Hannah Montana was his next celebrity to review.

During the “(We’re So Sorry) Uncle Earl” episode, Miley Stewart finally got a visit from her wannabe rockstar uncle, named Earl. Even though she had an important concert and didn’t want her uncle to interfere, she invited him to perform with her.

Episodes of Hannah Montana are available on Disney’s streaming platform, Disney+, as are episodes of Disney Channel original shows like Wizards of Waverly Place, The Suite Life of Zack and Cody, and That’s So Raven.

To learn more about this subscription service, visit their website.