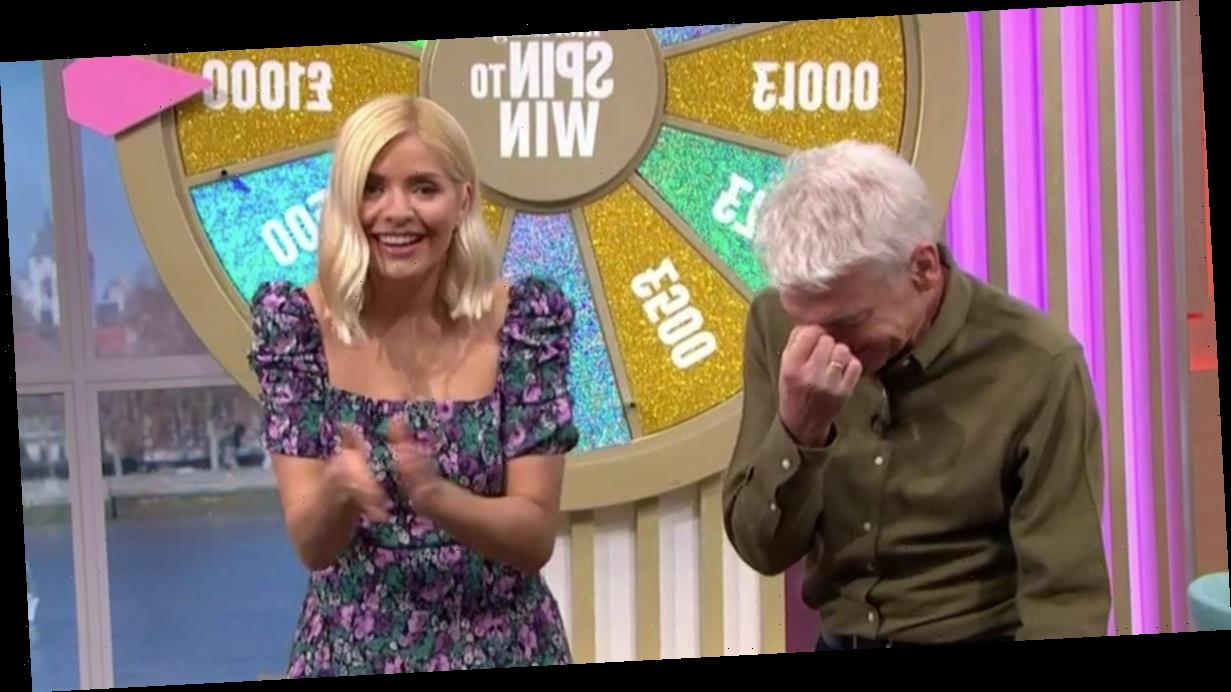 This Morning saw fans divided today after another game Spin To Win with brand new rules.

Holly Willoughby and Phillip Schofield were back hosting, and explained how the rules had been changed.

They said: "You can win all different cash amounts."

"To play you need to say the pass phrase, words for word.

The pair also revealed that a bonus money can't buy prize was up for grabs if the viewer answered a questions about the show.

Fans were divided, with some still enjoying the quirky competition, but other's thinking it should 'be scrapped'.

While another wrote: "I just think Holly on This Morning Spin To Win is so entertaining. Fab duo, makes me smile."

Other's weren't fans of the segment, with one saying: "I really think Spin To Win needs to be scrapped lol it’s not working out guys is it."

While another commented: "I can’t understand why so many people enter the competition and don’t know it’s happening."

One fan said despite thinking Spin To Win was 'bad', they still enjoyed it, saying: "Spin to win is so bad it’s become entertaining."

On yesterday's This Morning, Alison Hammond suffered a major blunder when she accidentally revealed her Celebs Go Dating fate.

While discussing her dream man, television presenter Alison accidentally let slip the spoiler that she might not have found her soulmate.

"I want someone that makes my heart sing. I know when I like someone.

Alison then proceeded to ask This Morning viewers to get in touch if they fancied a date. By doing this it seemed to reveal that she was still single and hadn't met anyone on the pre-recorded reality show.

Phil exclaimed through laughter: "Hang on, hang on. You're on Celebs Go Dating. You can't have found someone if you're asking for dates.

"You are so rubbish!"

Holly quickly said in a bid to recover from Alison's mistake: "If you don’t meet someone on Celebs Go Dating…she's keeping her options open!"

This Morning continues tomorrow at 10am on ITV