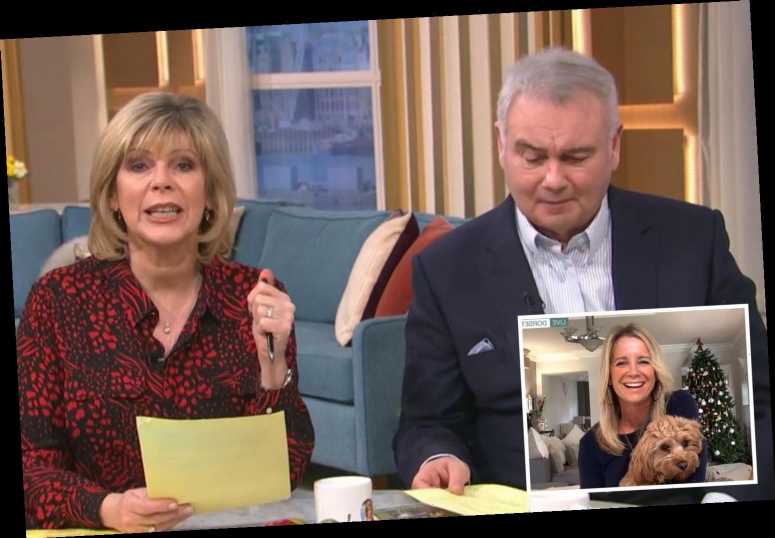 THIS Morning host Eamonn Holmes was left stunned after a viewer proudly showcased her glittering Christmas tree – six weeks after the big day.

Saffron, who lives in Dorset, appeared on-screen cuddling her adorable cockapoo dog Rosie, yet it was the huge fir placed behind her that commanded attention. 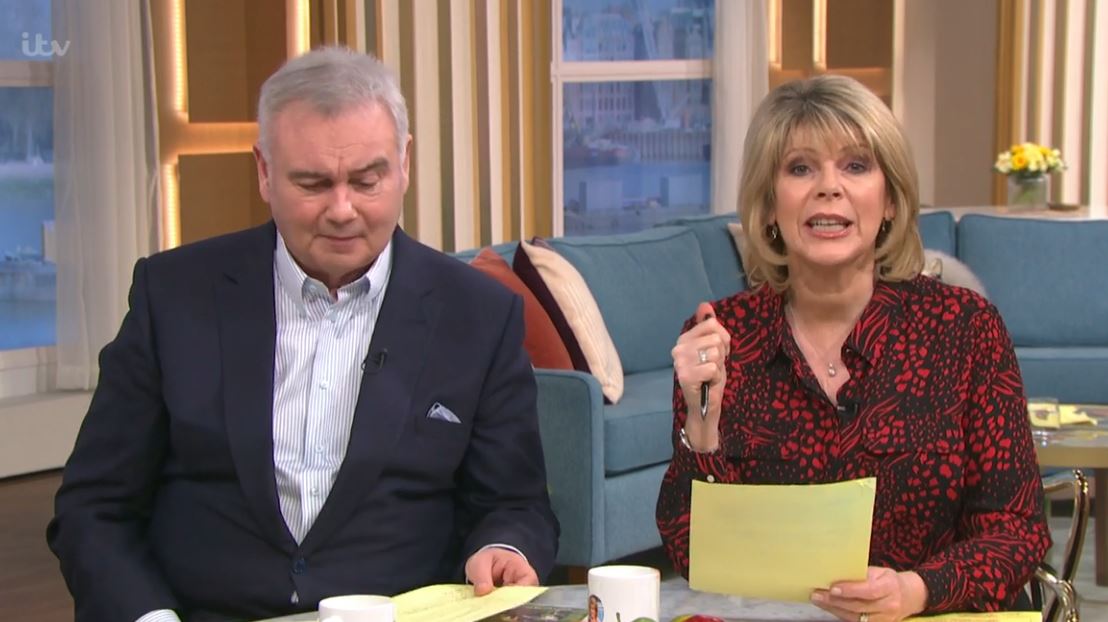 It was adorned with baubles and snowflakes and topped with a golden angel, as it sat pride of place in her open-plan living room.

Eamonn quizzed: "Saffron, before we go any further, why is your tree still up?"

She replied: "Oh, because I love Christmas and I feel it's time to have a bit of brightness around in the dark nights."

He replied: "It's not worth taking it down now I would have thought," to which she replied: "I don't think I'm going to bother now no. 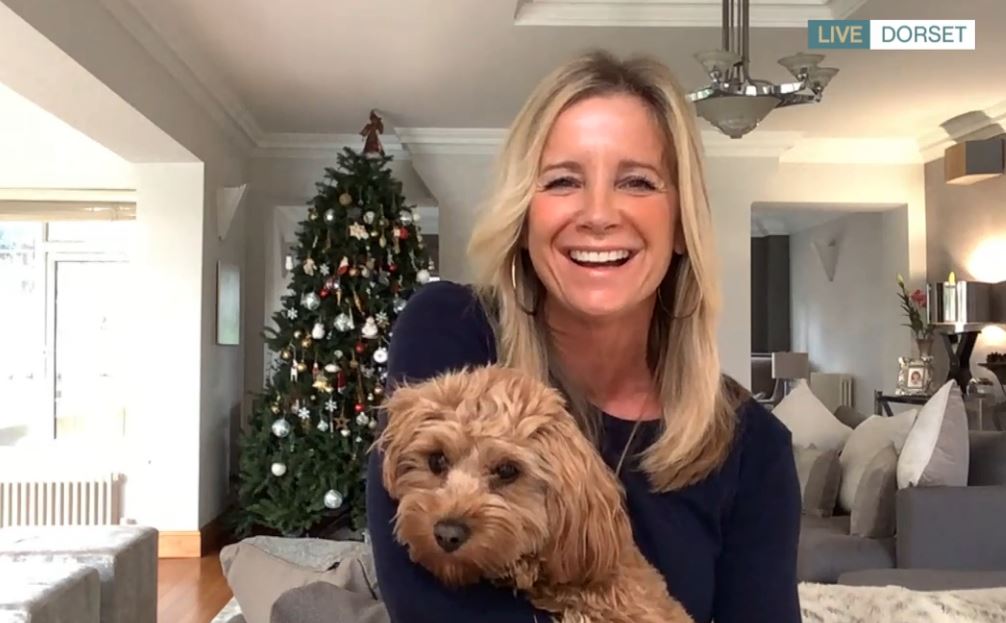 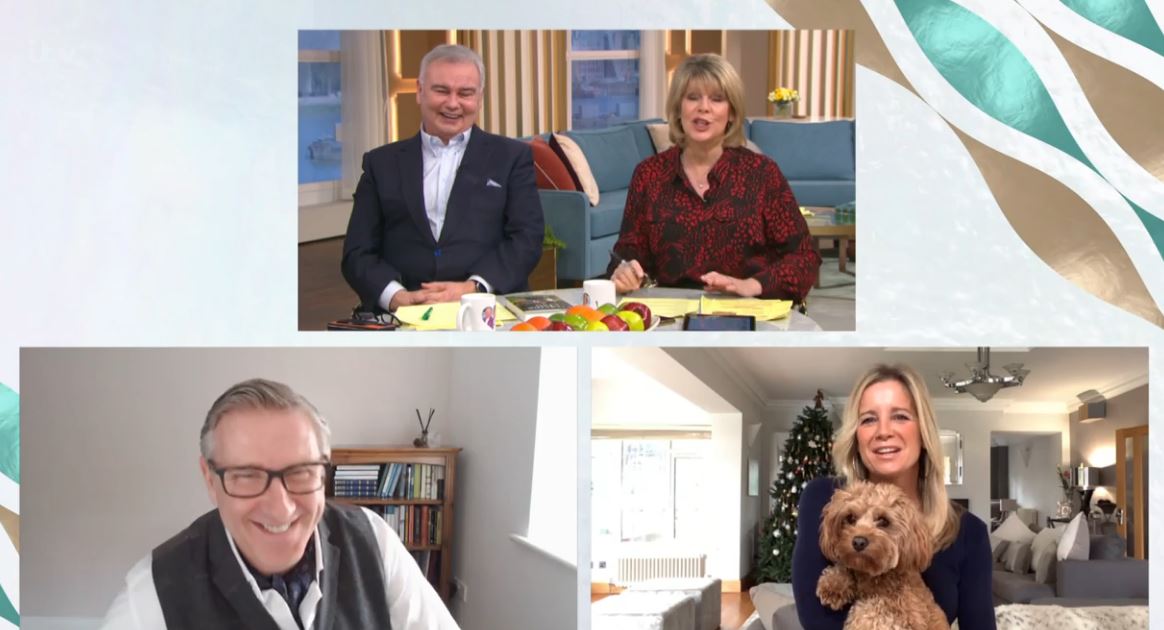 The talk then turned to the actual subject of This Morning's discussion, her pet pooch.

The long-time broadcaster, who used to front the daytime show every Friday, made a cheeky dig at telly bosses when he returned to cover for Half Term. 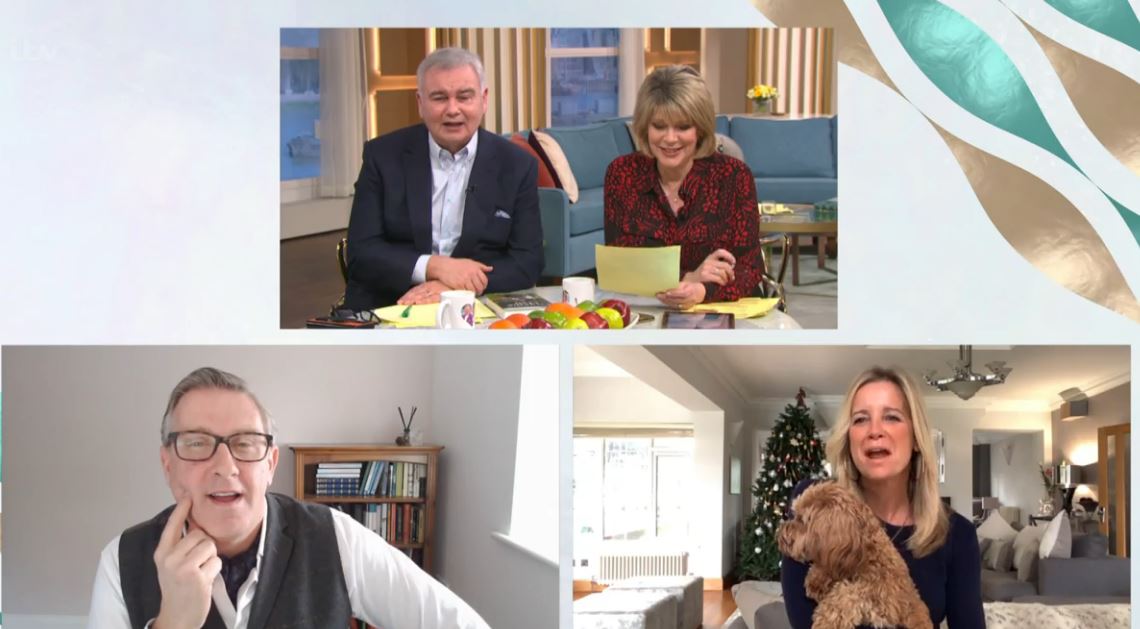 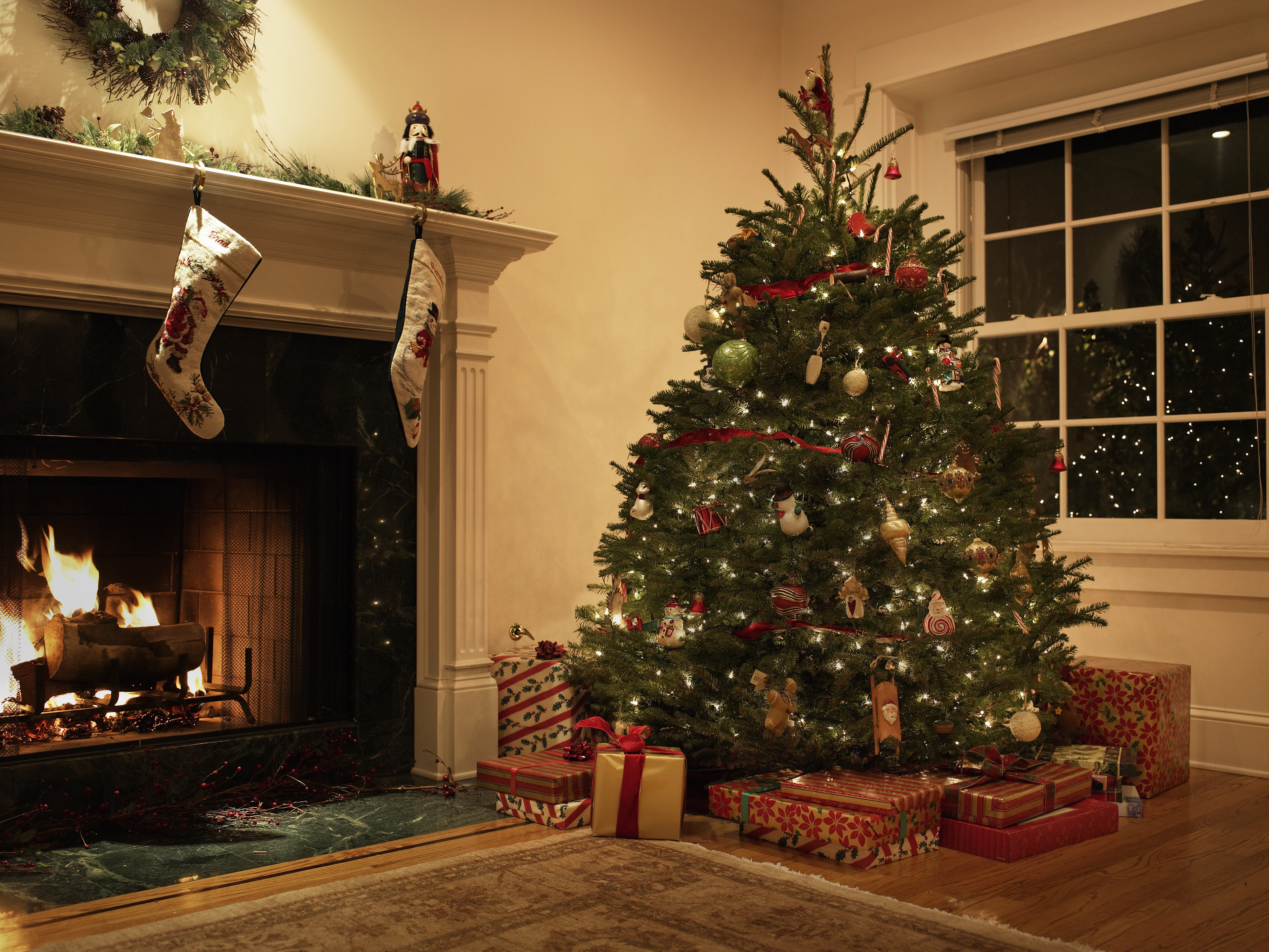 The 61-year-old presenter said it was "good to be back" after returning to the ITV show for a five-day stint while the rest of the stars enjoy half term break.

The two stars were left devastated and "blindsided" last year when ITV made the decision to replace them with Dermot O'Leary and Alison Hammond.

Viewers at home were thrilled to see the pair back on their screens and flocked to social media to share their reaction.

One fan wrote: "So great to see Eamonn and Ruth back and for a whole week. Missed them."