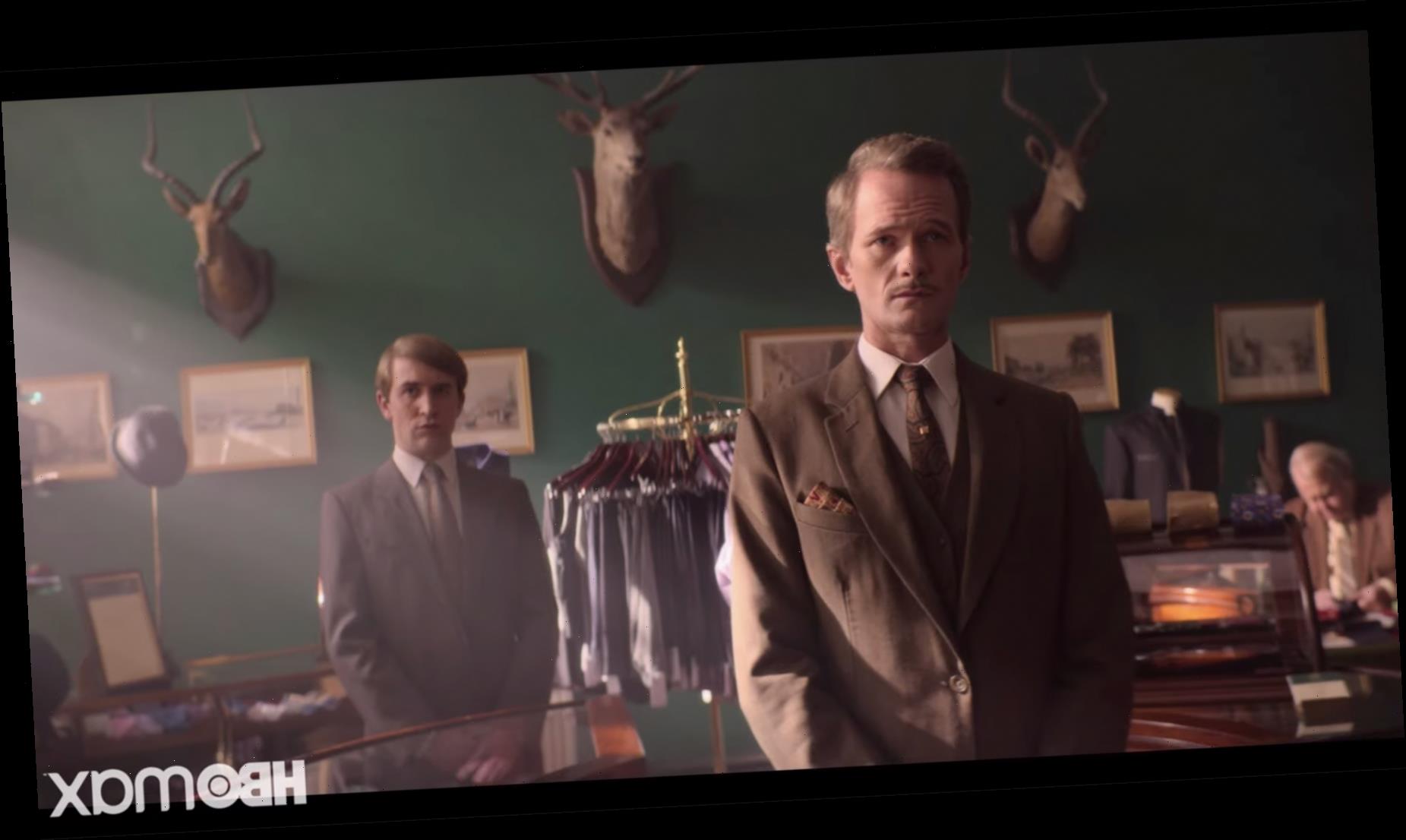 HBO Max has released the new trailer for its upcoming limited series set during the AIDS crisis, It’s a Sin, which will premiere in full on the streaming service on February 18th.

The five-episode show opens in 1981 and centers around a group of young gay men — Ritchie (Olly Alexander), Roscoe (Omari Douglas), and Colin (Callum Scott Howells) — who meet after moving to London in search of greater opportunity and the chance to live more freely. While the first moments of the trailer find Ritchie, Roscoe, and Colin relishing their newfound freedom, the mood soon turns as HIV and AIDS begin to take root in their community — and others around the world.

It’s a Sin follows Ritchie, Roscoe, Colin, and their friend Jill (Lydia West) over the course of the Eighties as they grapple with the uncertainty and disbelief that accompanies the initial spread of the virus, and the outrage that grows into activism as it becomes clear that those in power know more about AIDS than they’re letting on — and are actively withholding help. “Together they will endure the horror of the epidemic, the pain of rejection and the prejudices that gay men faced throughout the decade,” reads a synopsis.

It’s a Sin was created by Russell T. Davies, whose previous efforts include shows like Queer as Folk and A Very English Scandal. The show also stars Shaun Dooley, Keeley Hawes, Neil Ashton and Nathaniel Curtis, while Neil Patrick Harris makes an appearance as well.

Last week, prior to the trailer’s release, Alexander’s synth-pop band, Years and Years, released a cover of the Pet Shop Boys’ 1987 song, “It’s a Sin,” inspired by the show.