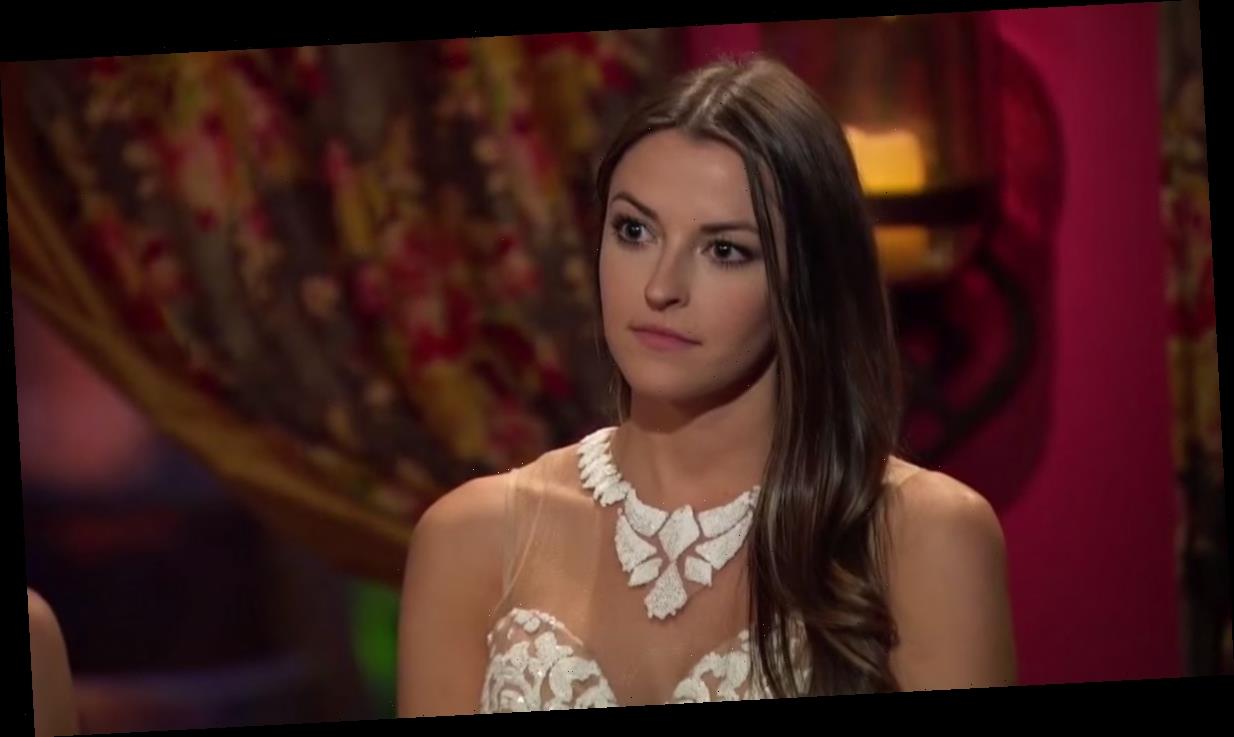 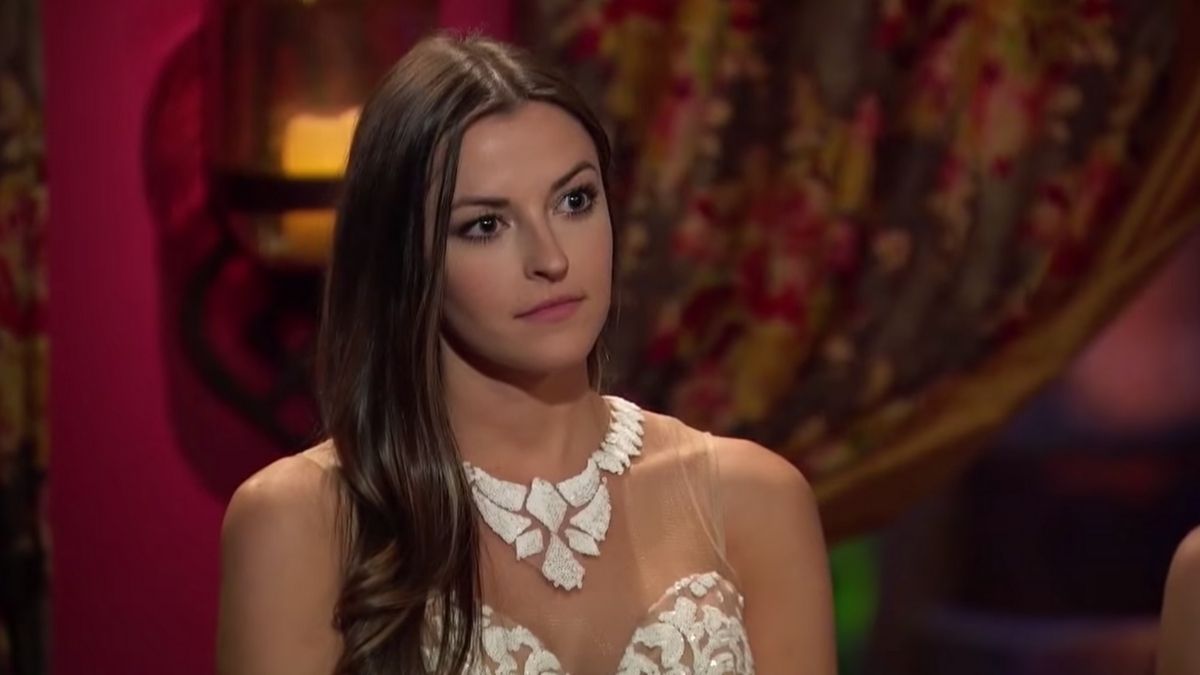 Tia Booth has taken a step back from the spotlight after appearing on Bachelor In Paradise.

It’s no secret that Tia and Colton Underwood had a fling on Bachelor in Paradise before Colton became The Bachelor.

Tia had hoped that they could work on their relationship, but Colton chose to become The Bachelor.

He met Cassie Randolph while filming his season and the two continued to date after the show wrapped up. They never got engaged, and they split after dating for just over a year.

Now, Tia is speaking out about all of the trouble Colton appears to be in.

Several Bachelor stars have spoken out about Colton’s restraining order drama, even without knowing anything about it.

Tia revealed that she hasn’t talked to Colton at all.

“I haven’t heard from Colton,” she told US Weekly when asked about their current contact after his split from Cassie.

“And then after that is when, you know, everything came out with him and Cassie. And that’s something that should be private between them because you just never know both sides of the story. But I would like to say, for Cassie or anyone, if anyone ever feels like they are in danger or ever feels like they need to do something to protect themselves, I completely commend them for doing that.”

While she isn’t pointing the finger at Colton, she does encourage everyone to seek help if they are in an abusive situation.

“And I commend her for being able to speak up and do what she feels like she needs to do to be safe. But I am thinking about both of them, and I hope they can both kind of be in a good place,” Tia continued.

Tia offered no plans as to whether she will reach out to Colton to see how he’s doing since they used to date.

She didn’t address the scary text messages or the car tracker that Colton had reportedly put on Cassie’s car.

Fans may remember Tia from Arie Luyendyk Jr’s season. She was sent home right before the Fantasy Suite dates. She then pursued Colton after he was on Becca Kufrin’s season of The Bachelorette.

Tia and Colton had spent time together, but she admitted that nothing happened between them. The two had a fling around the time he was on The Bachelorette with Becca Kufrin, and they continued to explore this relationship on Bachelor In Paradise.

However, on Bachelor In Paradise, Colton couldn’t quite commit to her. That’s when ABC gave him The Bachelor.

Rather than pursue Colton on The Bachelor or after the show, she took a step back from the spotlight. However, she did tell US Weekly that she would consider being The Bachelorette in the future, should ABC offer her the role.

The Bachelorette premieres Tuesday, October 13 at 8/7c on ABC.