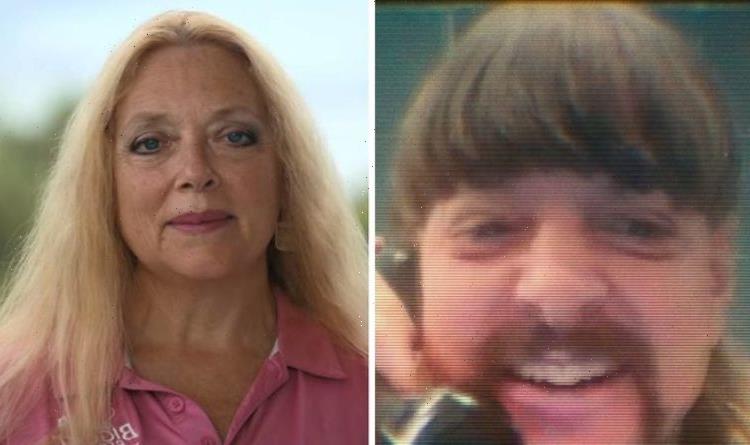 Tiger King: Murder, Mayhem, and Madness came out during the first lockdown at the very start of the coronavirus pandemic so more than ever, viewers were glued to their screens. From the eccentric Joe Exotic to the mystery surrounding Carole Baskin and her first husband Don Lewis, Tiger King became an overnight success. Now, the cast of the docu-series is back, showing what happened after the Netflix series came out.

Tiger King explores the world of big cat breeding in America as well as the characters that run the zoos and sanctuaries.

The star of the show was none other than Joseph Maldonado-Passage, better known as Joe Exotic, who had fans fascinated as soon as they started watching the series.

Tiger King explored his rivalries with other “big cat lovers” but his main nemesis was the owner of Big Cat Rescue Carole Baskin who went on to sue Netflix following the first series.

Carole did try to stop the streaming service from using footage of her and the sanctuary for season two but this was denied.

What time does the new series of Tiger King air?

Tiger King is a Netflix original series so subscribers can expect season two to be released on the streamer.

The series will be released in full on Wednesday, November 17, on Netflix.

All eight episodes are going to be ready to watch in one go so fans will be able to binge-watch the entirety of series two in one go if they wish.

At what time Tiger King season two will be released depends on where you are in the world.

The series is going to be released at the exact same moment but the time will differ due to various time zones across the globe.

As Netflix’s headquarters is based in San Francisco, California, Tiger King is technically going to be released there first, just after midnight on November 17.

If you are living on the east coast of America, then the docu-series will be out at 3am ET (Eastern Time).

Fans in the UK are going to have to wait a little longer on the morning of the release date.

The rest of Europe is roughly one hour behind the UK so this means they will get access to the new series at around 9am.

So the release time for the second season does change depending on your geographical location.

Either way, Tiger King series two isn’t one to miss going by the trailer.

Joe is currently behind bars, serving a 22-year sentence for animal abuse and his involvement in a murder-for-hire plot against Carole.

The alleged plan to have Carole killed was explored during the first series and had fans shaken.

Despite being locked away, series two will still feature Joe as he speaks to Netflix from prison.

Tiger King season 2 will be available from Wednesday, November 17, on Netflix.