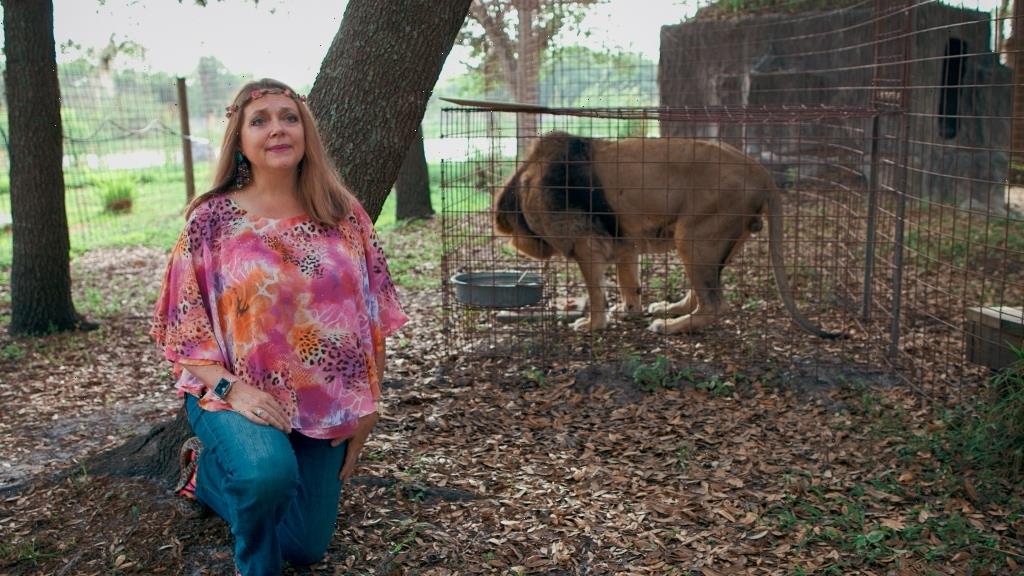 The US House of Representatives has passed the Big Cat Public Safety Act, a first step in establishing a national policy to stop the trade and breeding of endangered lions and tigers as pets in homes and props at roadside zoos.

The bill overwhelmingly passed Friday by a vote of 278 to 134. The measure was introduced by Reps. Mike Quigley, D-Ill., and Brian Fitzpatrick, R-Pa., and actively supported on the floor by Reps. Ed Case, D-Hawaii, and Natural Resources Committee Chairman Raul Grijalva, D-Ariz.

But one of its most prominent supporters was Carole Baskin, founder of Big Cat Rescue in Tampa, Florida, and a prominent part of the television series TIger King, which put the issue of private ownership of tigers and lions on the American radar screen. NBC’s streaming platform, Peacock TV, also featured the bill in its series Joe vs. Carole, released in March.

'Tiger King's' Doc Antle Is Arrested By The FBI

“It is an enormous expense to care for these animals, and reckless behavior foists a massive long-term financial liability on animal sanctuaries,” said Baskin “None of these private big cat owners holds onto the animals for very long, and that means they get turned over to groups like Big Cat Rescue that have to take in these traumatized, often very unhealthy animals.”

The bill builds on the Captive Wildlife Safety Act, passed unanimously in 2003, which sought to ban the trade in big cats as pets. That original measure had a drafting flaw, and the Big Cat Public Safety Act seeks to correct that problem and to ban breeding big cats for the pet trade or for commercial cub petting.

The bill had been introduced long before Tiger King made the issue publicly prominent.

Down from nearly 60 cub-petting operations just 10 or 15 years ago, there are now maybe two or three commercial cub petting outfits in the U.S. Nearly all cub petters featured in Tiger King are incarcerated, have had their animals seized, or are facing prosecution. Joe Exotic, one of the people prominently featured in the series, is serving 21 years in federal prison for 17 wildlife related charges as well as murder for hire charges.

Jeff Lowe, who took charge of Joe Exotic’s GW Zoo and intended to open a cub petting operation in far eastern Oklahoma, had his operation raided by federal authorities, who brought civil charges against him. Jeff Lowe’s animals have been confiscated and placed at sanctuaries.

Tim Stark, another prominent Tiger King star, had his animals confiscated by the State of Indiana for multiple animal related and nonprofit operation violations. He fled the State after a criminal charge was filed and was arrested in New York. 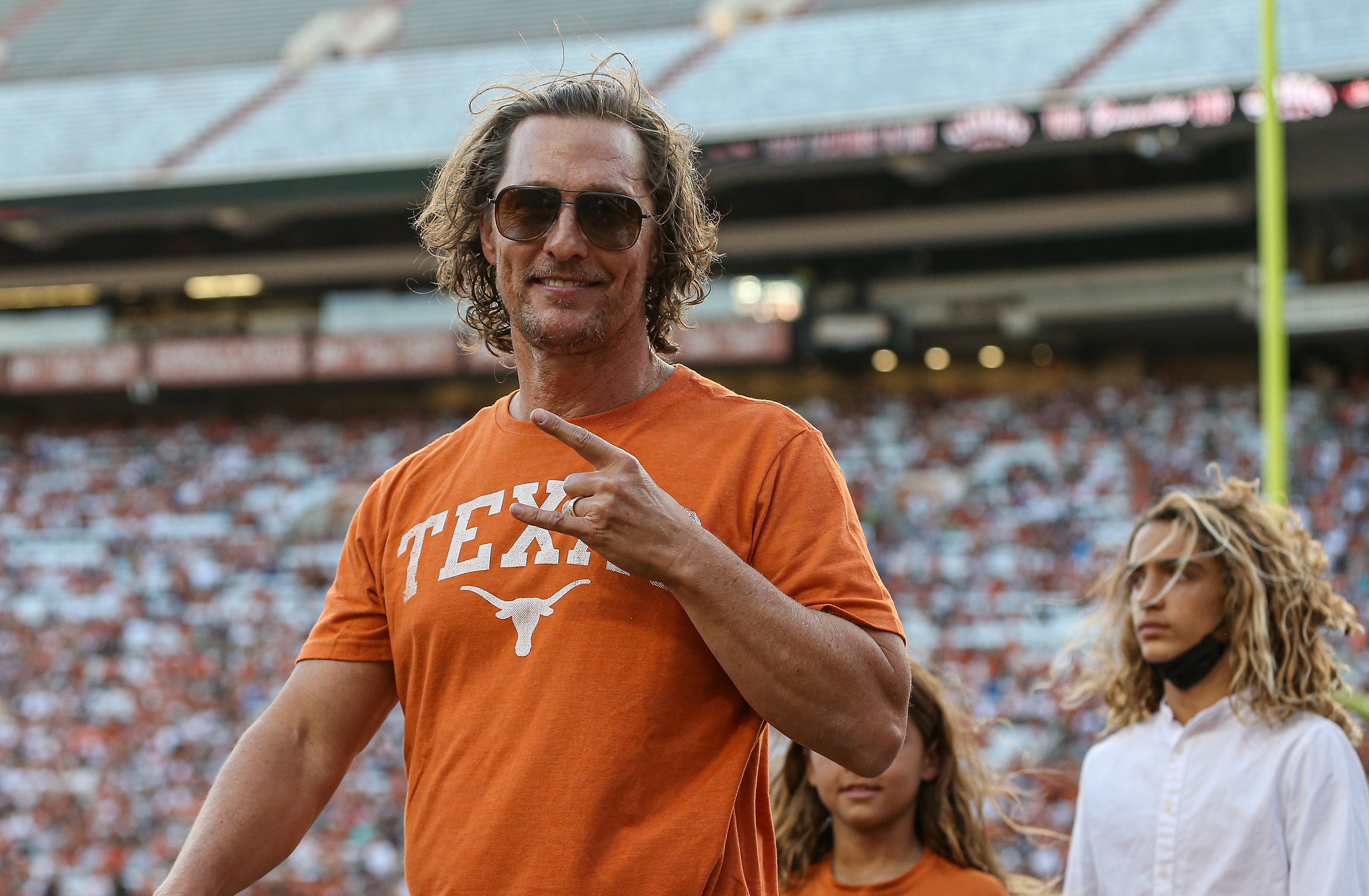