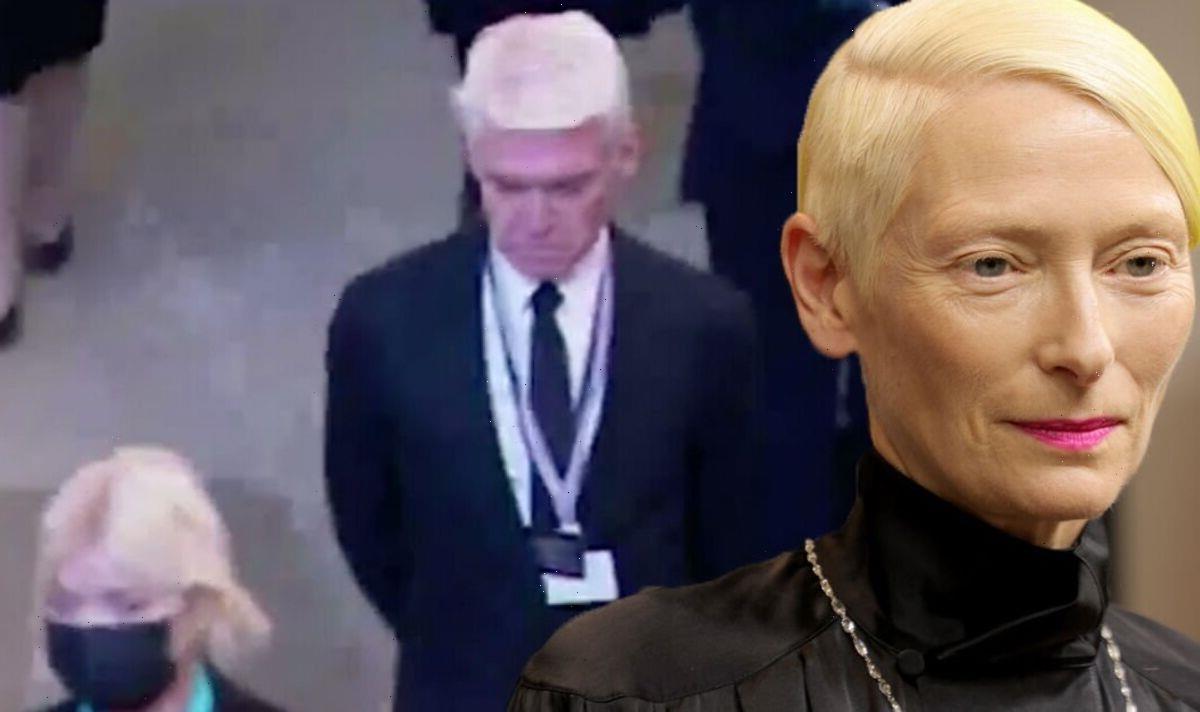 Phillip Schofield and Holly pay their respects to the Queen

Over the past few days, several celebrities have been spotted paying their respects to the late Queen as her coffin lies in Westminster Hall. The latest to be seen paying tribute was Tilda Swinton and fans were thrilled to see she’d queued up while Holly Willoughby and Phillip Schofield were slammed for using the press queue.

As the BBC livestreamed the Queen lying-in-state, viewers were surprised to see the Hollywood actor standing amongst members of the public.

They were seen with their blonde hair slicked back and wearing a black coat.

Tilda comes from an aristocratic family with their father, Sir John Swinton, a retired major-general in the British Army.

They also went to school with at West Heath where she was a classmate and friend of Diana, Princess of Wales. 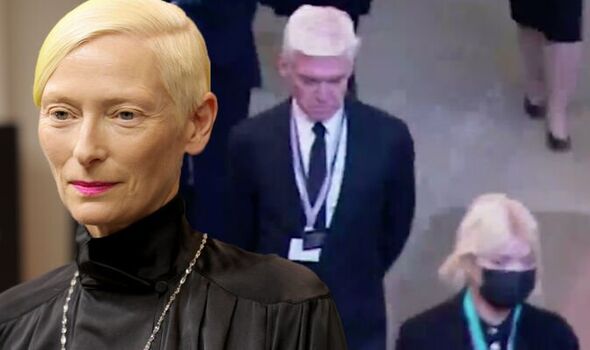 Those watching the livestream were quick to comment on Tilda’s appearance and praise them for queuing up with the public.

Twitter user Adelsexpertin posted: “Despite the fact that she is a goddess and comes from a Scottish aristocratic family, #TildaSwinton queued! #RespectTheQueue #QueenElizabeth.”

Ckeller98 added: “I love #TildaSwinton. Some celebrities know respect and give it with grace.” 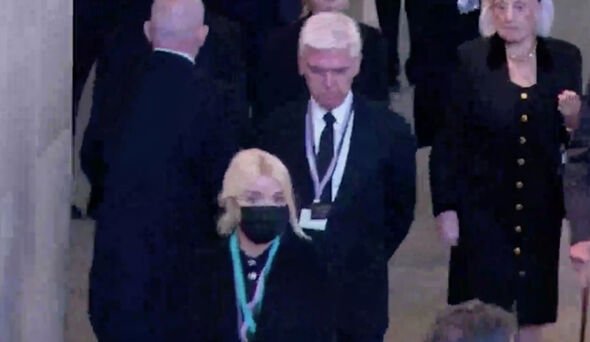 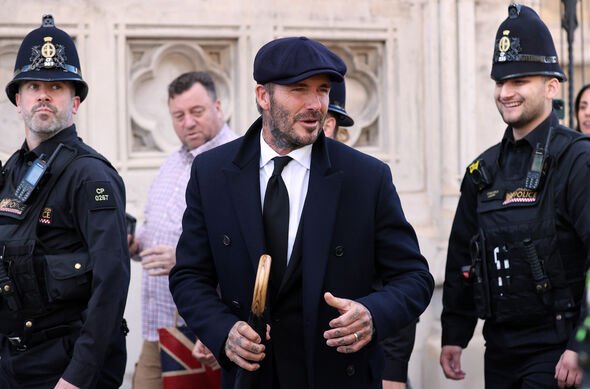 It comes after Holly and Phillip were slammed for joining the press queue to pay tribute to the Queen.

The This Morning duo were taken to the press gallery as Twitter users were furious they’d skipped the long line which saw the public queue for up to 12 hours.

GB News host Dan Wootton fumed: “The queue jumping of the Elizabeth line by the elite is a disgrace.

“Why does every MP (and their four mates), not to mention Holly and Phil, think they’re better than the rest of us?

“Unlike Susanna Reid who lined up for seven hours with her mum. I’d love to see one MP do the same.”

Twitter user IndeedItsMark shared: “If both Phil and Holly did jump the queue then this is shameful.

“They have no more right to jump the queue than you or I. It is disgraceful when other mortals are queuing in excess of 8-12 hours. They need to stop this.”

“Beckham has many flaws but respect him for queuing for 12 hours when he could have easily wangled his way in.”

On Saturday, King Charles and Prince William surprised those in the queue by thanking them for showing their support.

They met with mourners who had been in the queue for hours with William commenting: “She [the Queen] would never believe this, actually.”

He added: “I hope the queue goes fast for you.”