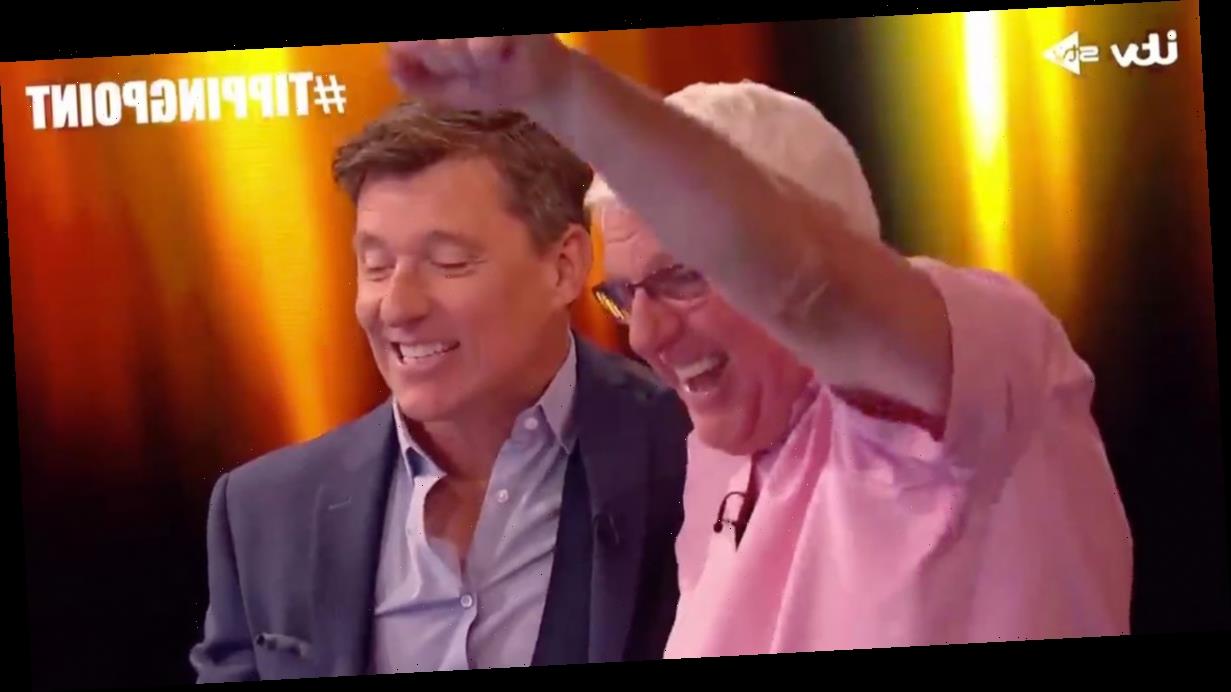 Tipping Point had its first ever jackpot winner on Wednesday night.

Contestant Clive managed to walk away from the ITV game show with a massive £20,000 after managing to knock a double jackpot token out of the Coin Dozer style machine.

Overwhelmed with the win, the sweet man welled-up with emotion as he hugged show host Ben Shephard.

As the token was tipped out of the tray Ben screamed: "Clive you’ve done! I can’t believe you have done it!"

Gobsmacked Clive replied: "I am not over! Thank you so much!

Ben added: "Clive, I have stood in front of this machine over a thousand times, the only time that has happened was when it was on a tray that didn’t get taken!

They hugged before Clive shared: "I am welling up!"

"How does that feel Clive?" Ben quizzed.

As he kept threw his head back to stop his tears, he said: “Fantastic!”

Fans, who were happy for Clive, responded with kind messages.

"Clive seemed like such a lovely man. Chuffed to bits for him," wrote one.

A second added: "20K in his pocket and made us all cry, great work Clive."

"Aww I love Clive, his reaction to winning had me in tears. What a gorgeous person" joined in a third.