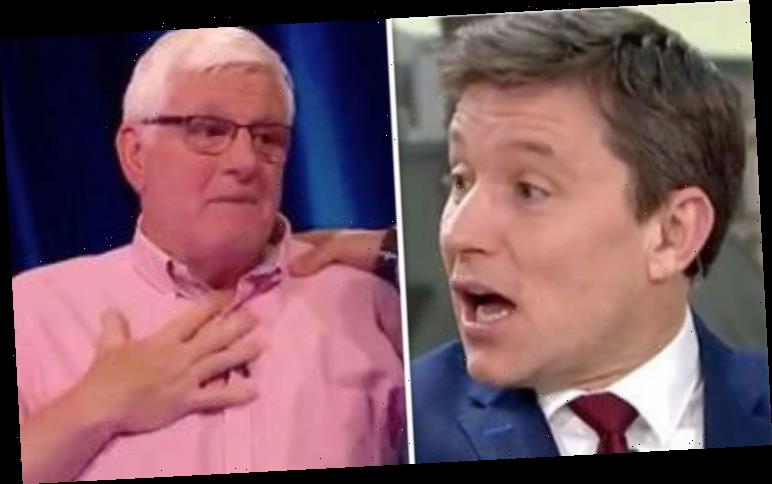 Host Ben Shephard was quaking with nerves on Tipping Point last night as contestant Clive managed to walk away from the ITV show with £20,000 after he knocked a double jackpot coin out of the machine. Clive joined Ben, Susanna Reid, and Kate Garraway on Good Morning Britain this morning to discuss his massive win.

Viewers and contestants alike were left crying last night as contestant Clive made jackpot history and won himself £20,000 on the ITV gameshow.

After a very tense game that wasn’t necessarily always on Clive’s side, the contestant was left overwhelmed when he got the double jackpot coin and winning.

Clive was visibly in tears when the win was announced and he grabbed Ben for a hug.

The latter said: “Clive you’ve done! I can’t believe you have done it!”

A very tearful Clive replied: “I am not over! Thank you so much!” 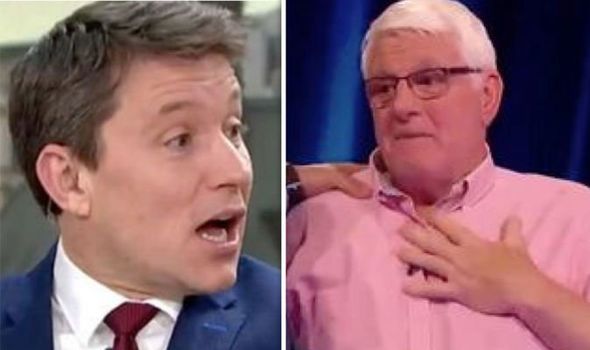 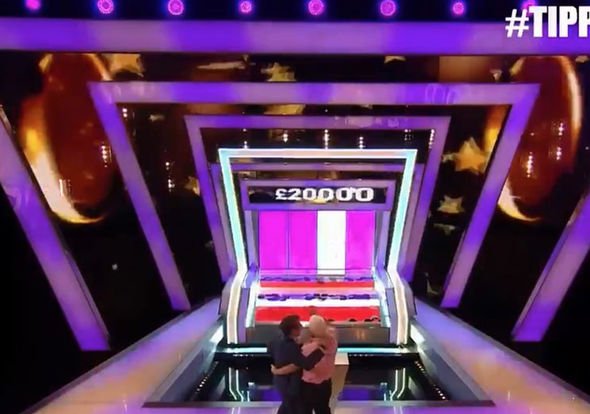 Clive won a staggering £20,000 and the host said: “Clive, I have stood in front of this machine over a thousand times, the only time that has happened was when it was on a tray that didn’t get taken!

As they hugged Clive took a moment and admitted that he was welling up.

Ben asked him how he felt and as the contestant struggled to hold back the tears, Clive admitted: “It feels fantastic.” 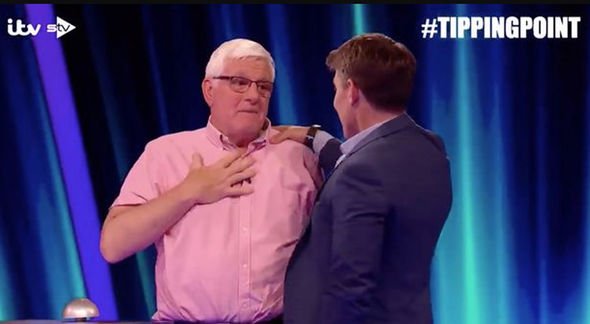 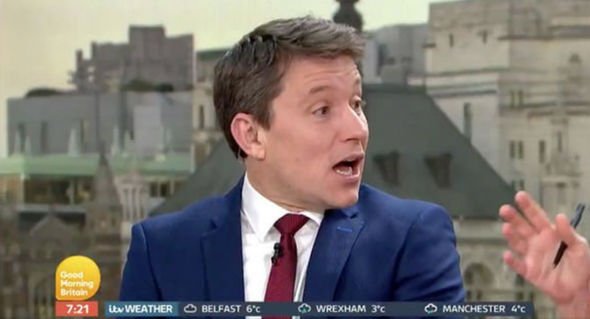 Fans were left stunned at Clive’s win with the majority of them questioning why a gameshow had made them cry.

One viewer tweeted: “Clive seemed like such a lovely man. Chuffed to bits for him,” wrote one.

A second added: “20K in his pocket and made us all cry, great work Clive.”

“Aww I love Clive, his reaction to winning had me in tears. What a gorgeous person,” joined in a third.

And a fourth said: “Clive winning the 20 grand on Tipping Point! My heart @benshephard #tippingpoint.”

Ben began: “I would say to you because we just had a nice hug backstage, as you know I like a hug, I got nervous watching it how did you feel watching it?”

Clive explained: “Well last night I couldn’t believe it. I thought it was someone else and I thought that the girl behind me was going to win. It’s nonsense really but frankly, she deserved to.

Ben quickly chipped in: “But that’s the magic, the machine is the thing that decides.”

Kate asked: “It felt like you almost couldn’t believe it was happening.”

Clive still clearly emotional said: “It was a humbling experience, I promise you it was and I was like ‘goodness me where am I?’ and at the time I felt like it was some kind of cream.”

Susanna asked: “And did you have a little tear in your eye?”

The contestant admitted: “It did kind of well up. I am a bit that way anyway.

“I kind of welled up and several of my friends have messaged me saying, ‘I saw that we saw that weakness’”