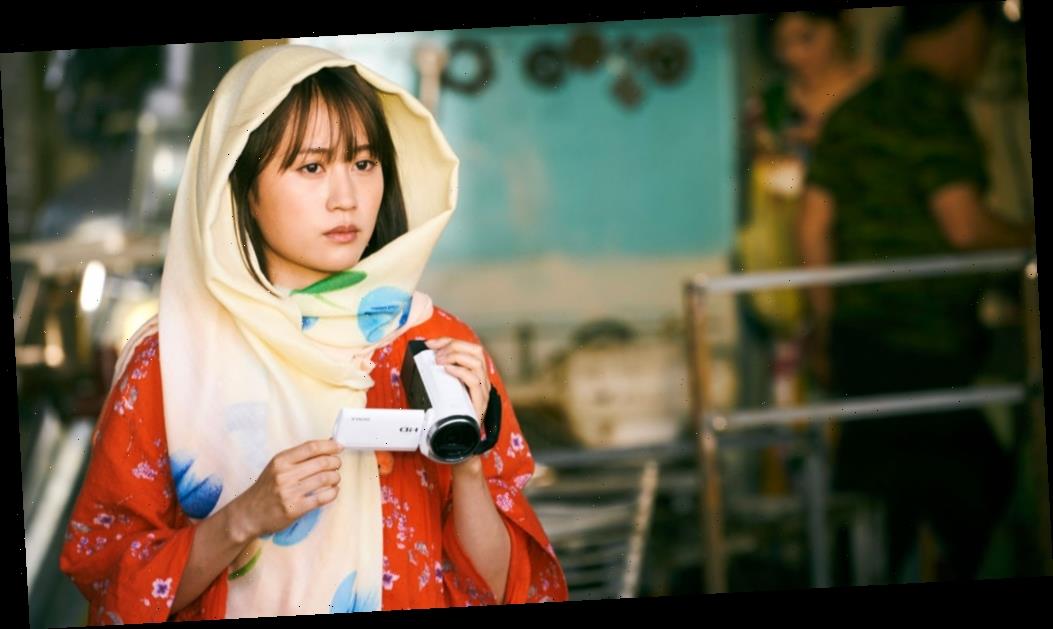 Japanese director Kiyoshi Kurosawa may be best known for cult favorites like “Pulse,” “Cure,” and “Tokyo Sonata,” but he’s been steadily pouring out films on the festival circuit and into arthouses for four decades. His latest to hit the U.S. is “To the Ends of the Earth,” a road odyssey that picked up acclaim across the Locarno, Toronto, New York, and AFI film festivals in 2019. The film begins an exclusive virtual run on Friday, December 11 via the Metrograph, and IndieWire shares the exclusive first trailer. Watch it below.

Here’s the synopsis: “Yoko (former J-pop idol Atsuko Maeda) travels with a small crew to Uzbekistan (breathtakingly captured by veteran DP Akiko Ashizawa) to shoot an episode of her travel reality show. In front of the camera, her persona is carefree and happy-go-lucky, but behind the scenes she is cautious and introverted. Despite her best efforts, the filming of the television series ends unsuccessfully, and frustrated by the failure, she sets off into the mysterious country. Lost in the streets of Tashkent, she finds herself adrift and alone, confronting her deepest fears and hidden aspirations. A brilliant mix of black comedy, travelogue, drama, and adventure-imbued showbiz satire, ‘To the Ends of the Earth’ — commissioned to mark the 25th anniversary of diplomatic relations between Japan and the central Asian republic of Uzbekistan — chronicles the journey of a young woman from displacement to self-discovery.”

Writing for Variety, Jessica Kiang described “To the Ends of the Earth” as “an insightful and ambivalent interrogation of the strange and often compromised experience that is cultural tourism in the mass media age.”

Kurosawa also made waves on this year’s festival circuit with his Hitchcockian thriller, “Wife of a Spy.” IndieWire’s David Ehrlich wrote out of the Venice Film Festival, “The film’s best moments shimmer with the anxiety and nebulousness that Kurosawa harnessed so well.”

Beginning December 11, Kurosawa’s “To the Ends of the Earth” will open via Metrograph Ticketed Screenings for a weeklong engagement, which will be available to the public and to members at a discounted price. The presentation will be also be accompanied with weeklong engagements of Kurosawa’s 2003 “Bright Future,” about a luminous but menacing jellyfish, and 2016’s “Creepy,” a J-horror-inspired detective mystery.

“To the Ends of the Earth” is a KimStim release. A national expansion is planned following the upcoming Metrograph debut.