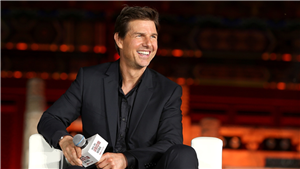 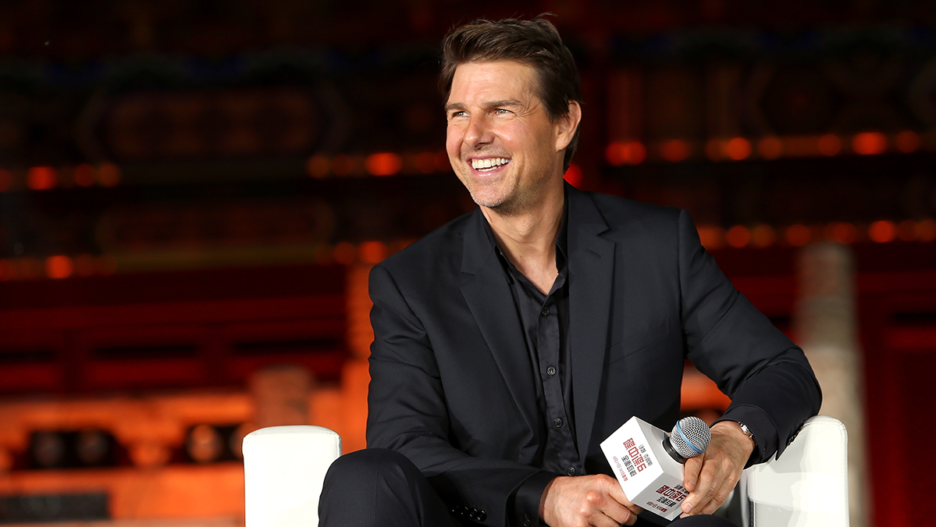 Tom Cruise is doubling down on comments he made in an expletive-filled rant on the set of “Mission: Impossible 7” that went viral in December.

“I said what I said,” the action star told Empire magazine in a recent interview.

“If I see you do it again, you’re f—ing gone,” the actor was heard shouting, “And if anyone in this crew does it, that’s it – and you too and you too. And you, don’t you ever f—ing do it again.”

In the interview, Cruise cited the surge of COVID-19 cases in England at the time of shooting for his frustration. He also noted that he was singling out specific rulebreakers, not the crew as a whole.

“There was a lot at stake at that point. But it wasn’t my entire crew. I had the crew leave the set and it was just select people,” Cruise said.

Another important piece of context was Cruise’s relief to be working at all. The pandemic had stalled most productions for months, leaving thousands of crew members out of work and out of luck.

“All those emotions were going through my mind. I was thinking about the people I work with, and my industry,” he explained. “And for the whole crew to know that we’d started rolling on a movie was just a huge relief. It was very emotional, I gotta tell you.”

Say what you will about Cruise’s infamous tirade but it was effective. The star revealed that filming never had to be shut down again.

“And here we are, continuing to film,” he added. “I do Zoom parties and kids’ parties also, you know!”