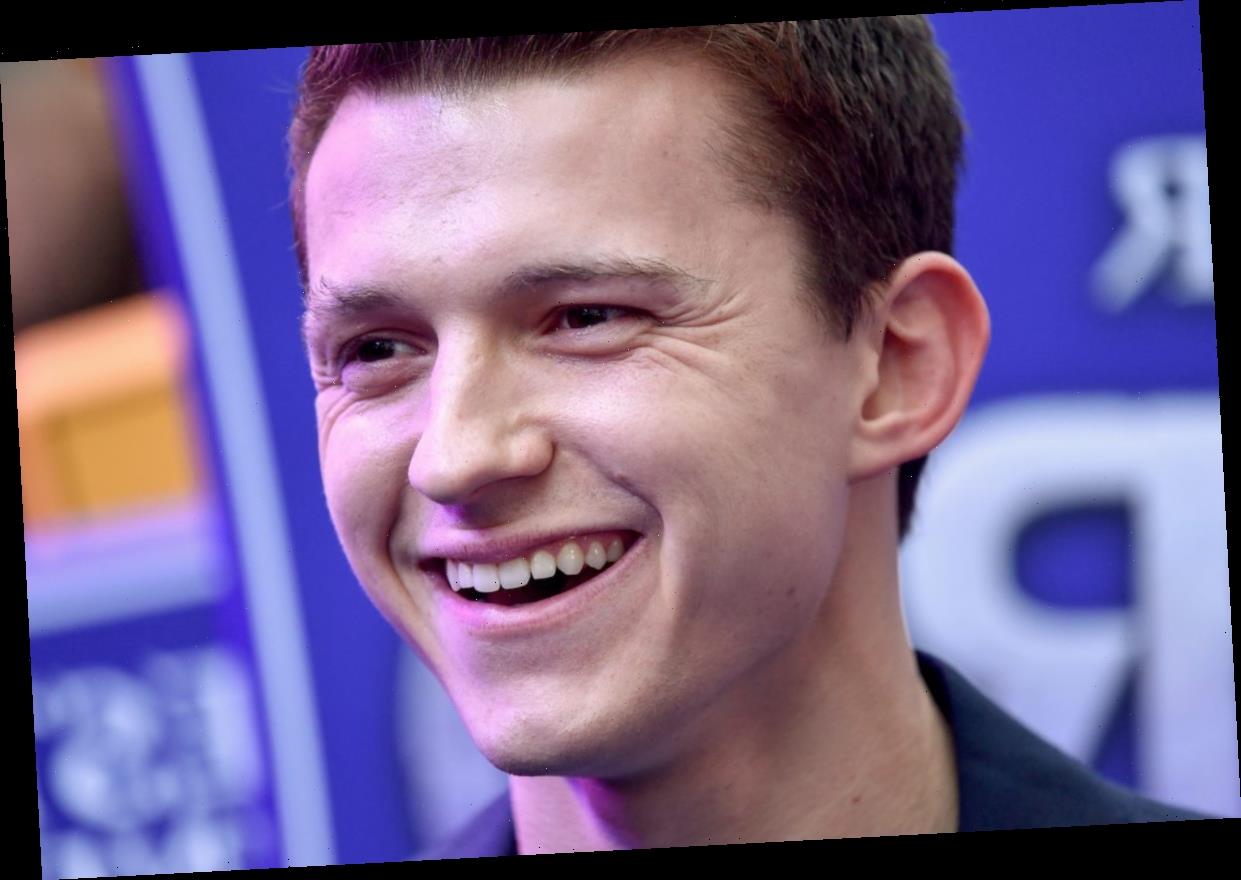 Now that there have been three live-action takes on Spider-Man in the last twenty years, the discourse surrounding who is the best one continues to roar across the internet.

While Tobey Maguire helped kick off the superhero trend with his take on Peter Parker, many fans prefer the current version, Tom Holland, to Maguire or Andrew Garfield. Fans on Reddit discussed this in detail.

As beloved as Sam Raimi’s first two films in the Spider-Man trilogy were, many had issues with the liberties that the director took in his portrayal. While Tobey Maguire felt like the boy next door, the teenage characters felt more like young adults in nearly every way.

Maguire might have had the boyish looks, but the idea that a man his age was in high school was hard to believe.

Fast forward many years, and Andrew Garfield took the wheel. Garfield felt more in line with Parker when it came to age, but many still had issues with how he portrayed the character.

Parker was right at home at his high school, but he was not the lovable outcast that Parker often is in the comics. He seemed like one of the cool kids, which also did not sit well with the comics’ fans.

The Raimi trilogy, at least the first two films, remain favorites among fans of the genre. Meanwhile, Garfield’s The Amazing Spider-Man franchise never succeeded in reaching that status. With Tom Holland’s take and the behemoth MCU around it, many believe that this take is the definitive one compared to the other two.

Holland had a few things going for him when he donned the red-and-blue. For starters, while the Garfield franchise tried to recreate the ever-popular origin story of the superhero, the MCU’s take decided to start in the months after Uncle Ben’s untimely death.

Where the movie succeeded most, however, was by making Parker a believable teenager.

Just as much an ode to John Hughes classics like The Breakfast Club as it was a superhero movie, writer and director Jon Watts captured the childlike quirks of Parker’s personality. Sure, he was a superhero with immeasurable power compared to his peers, but he was also an awkward teen with normal hormones, quirks, and questions about his overall place.

To many fans of the Spider-Man character, this is just as important as any web-slinging, crime-fighting, and acrobatic tour around the city. A recent thread on Reddit helped to show this.

In a thread started by Reddit user u/Spideyweb58, they praised Holland’s take on the character. As a current high schooler themself, the Reddit user saw a relatable character who happened to have superpowers.

This is sentiment was echoed by many other users, including u/Abahar52

“He acts the most like a regular teenager out of the three spider men and his movies are the most fun to watch for me.”

Fans of Spider-Man want all the great fights and web-slinging that the character has to offer, but part of the superhero genre’s fun is seeing the humanity beneath it all.

Giving Parker a somewhat normal high school life shows that every superhero doesn’t need to be a Norse god, a Wakandan king, or a billionaire with a penchant for gadgets. Sometimes, they need a believable story that goes alongside their development as a superhero.