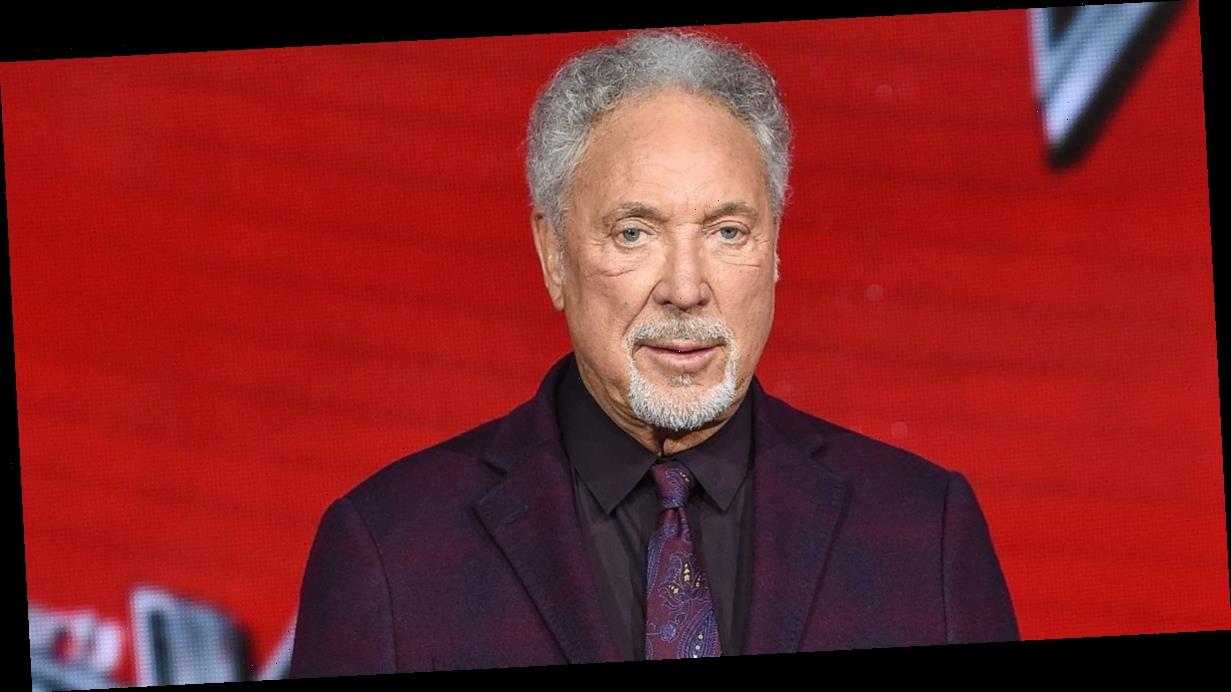 Sir Tom Jones has revealed what he really thinks about the latest series of I'm A Celebrity… Get Me Out For Here! being filmed in Wales.

The gruelling ITV reality show launches this Sunday evening and the location has moved from the Australian jungle to Gwyrch Castle in North Wales due to Coronavirus pandemic.

Welsh legend Tom, 80, told Daily Star Online and other press that he thinks the decision will be good for the country where he was born back in 1940.

The Voice coach explained: "I think it's a good thing that they are doing it in Wales.

"I think the people are going to have a lot of fun there."

When asked if he would take part in I'm A Celeb now its moved to Wales, Tom replied: "I wouldn't think so."

The Sex Bomb hitmaker may not have any plans take on Bushtucker Trials but he will be back on our screens his weekend on The Voice UK.

The final of the ITV singing competition takes place on Saturday night and each of the coaches have one act remaining.

Speaking ahead of the grand finale, Sir Tom said: "The talent is so strong. Anybody could.

"They could all win. Every singer that is on the final could win it, its that good."

His soulful take on the song earned rapturous applause from the crowd – as well as the all-important decision from coach Sir Tom to send him to the final.

The lucky contestant will take to the stage to perform a song with his coach Sir Tom this weekend.

Speaking about the upcoming duet, Sir Tom said: "I want to try and help Jonny shine as much as I can."

"I'm just there to back him up not to overpower him."

The Voice UK final airs on ITV on Saturday at 8.40pm