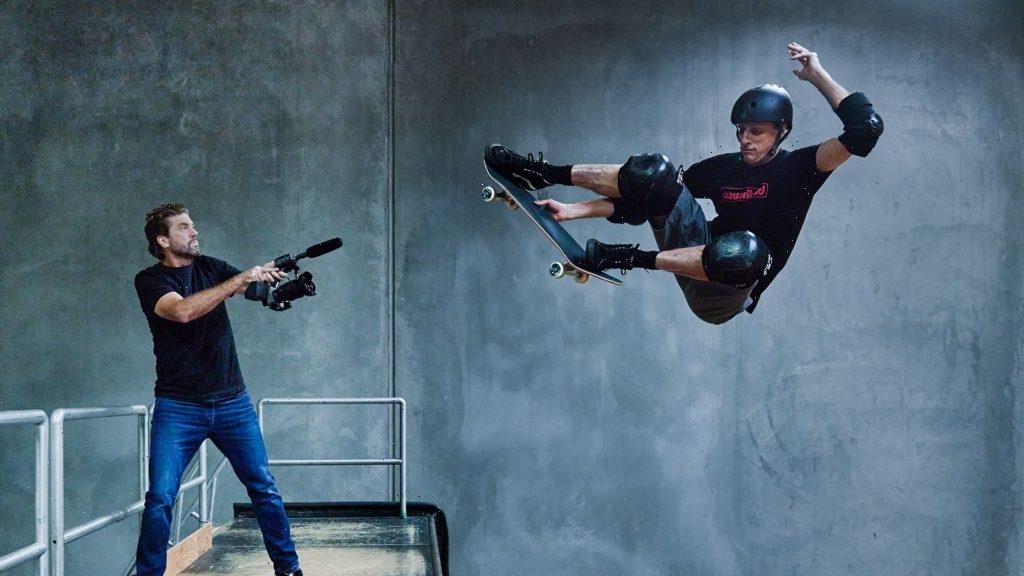 HBO has acquired Tony Hawk: Until The Wheels Fall Off, a feature documentary on the life and career of the skateboarding legend, from Mark and Jay Duplass’ Duplass Brothers Productions and director Sam Jones (Audience Network’s Off Camera with Sam Jones). The film will hit the premium cabler in 2022, and will also be available to stream on HBO Max.

Tony Hawk: Until The Wheels Fall Off is a wide-ranging, definitive look at Hawk’s life and iconic career, and his relationship with the sport with which he’s been synonymous for decades. The athlete born in San Diego, CA in 1968 is a pioneer of modern vertical skating and one of the most influential skateboarders of all time. The doc will present unprecedented access to Hawk, via interviews and never-before-seen footage, also featuring such prominent figures in his sport as Stacy Peralta, Rodney Mullen, Mike McGill, Lance Mountain, Steve Caballero, Neil Blender, Andy MacDonald, Duane Peters, Sean Mortimer and Christian Hosoi.

Mark and Jay Duplass exec produced with Mel Eslyn for Duplass Brothers Productions. The Duplass brothers are also currently in post with Jones on Running With Our Eyes Closed, a documentary about four-time Grammy winner Jason Isbell.

“I’ve been enamored and fascinated with Tony Hawk ever since 1983 when I saw him at the skatepark,” said Jones. “To get to know him as a human being has been the great journey of this film, and to share my love of skating in this way is the culmination of my creative endeavors.”

“Sam has managed to make a film that somehow transcends the sport of skating and becomes a unique and very human portrait,” added Mark Duplass. “Can’t wait to share this thing with the world.”

The HBO acquisition deal was negotiated by ICM Partners on behalf of the filmmakers.

Netflix To Double Size Of Production Hub At Shepperton Studios