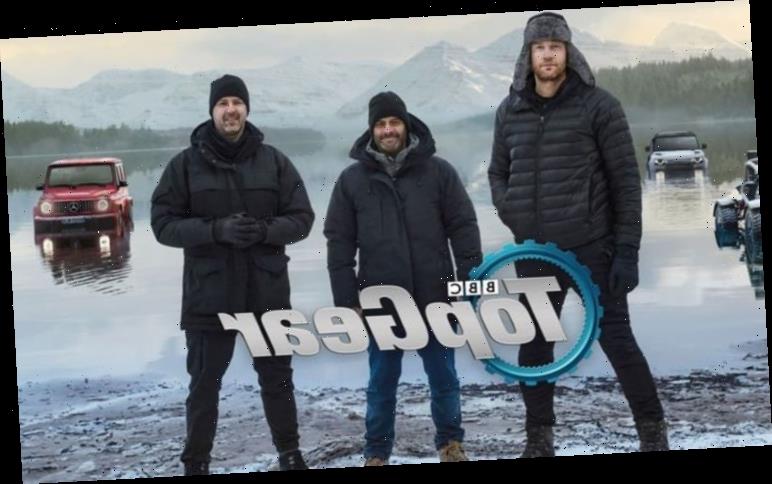 The 30th series of Top Gear is on its way to BBC One this month. Freddie, Chris and Paddy will all be back to share with viewers the latest on which automobiles are hitting the market, as well as some truly terrifying stunts. And in an action-packed extended trailer, it looks like fans won’t want to miss a minute.

The BBC has confirmed the Top Gear trio will be back on-screen on March 14.

Following the show’s rejuvenated success in recent years, Top Gear made the move from BBC Two to the flagship channel in 2020.

And this is in no small part down to Chris, Freddie and Paddy’s comradery – which will be in abundance in the all-new series.

In the extended first-look trailer released by the BBC, it kicks off with the trio up to their necks in water as they try to cross a lake – in their cars. 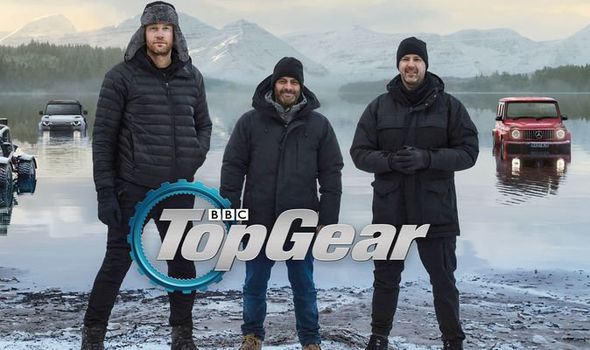 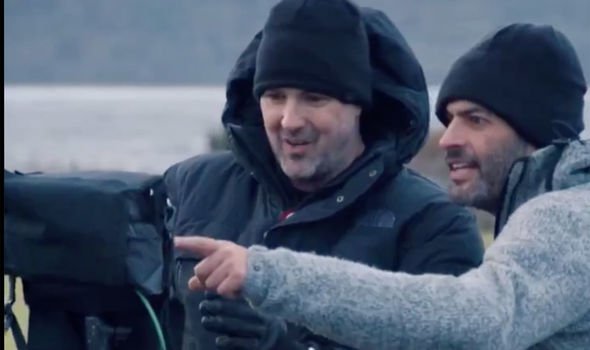 But while Paddy and Freddie appear to have gotten to the other side, Chris hasn’t had the same luck.

“How do I get in?” Chris yells beside his sunken car before slipping through the window.

From then on, fans get a first look at the stunning locations the trio head to.

And it looks like there are plenty of hilarious challenges – see Freddie in half a car – as well as the return of The Stig. 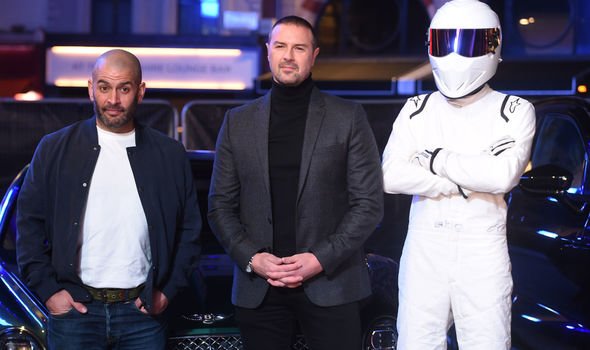 Needless to say, fans are buzzing for the new series to air, especially with the premiere date right around the corner.

One excited fan replied to the show’s Twitter account: “Awesome looking forward to it ‘go on Paddy lad’ @PaddyMcGuinness @harrismonkey and @flintoff11 last couple of series have been great to watch.”

A second agreed: “Looking forward to this you guys are great at doing top gear x”

“Yippee can’t wait, this sort of humour tv is needed,” a third weighed in.

However, some fans were more concerned with bringing up Jeremy Clarkson, Richard Hammond and James May – who have since gone on to host The Grand Tour.

“Doesn’t exactly look original. It’s as if it’s all been done before… by 3 other guys. Bit of a coincidence really,” one disgruntled fan weighed in.

But Top Gear’s Chris decided to respond directly, not letting the criticism get too him.

At the moment, it’s unclear how many episodes will be in the new series.

But each instalment will be available to watch on BBC One every Sunday.

BBC iPlayer will also stream every episode and make them available to watch on-demand.

Top Gear returns on March 14 on BBC One.