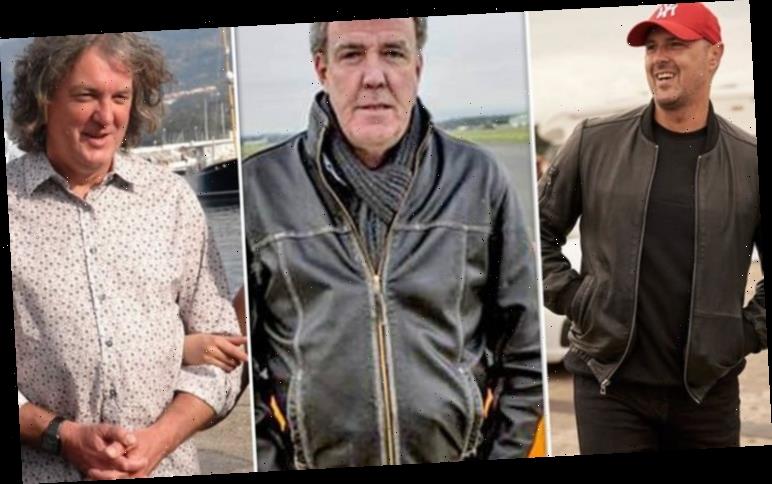 The BBC car show host, Paddy McGuinness has revealed that he was offered a substantial role in Coronation Street a decade ago, but didn’t want to be typecast. Instead, McGuinness went on to present a number of shows across ITV and the BBC, but he has now opened up about his previous decision.

Paddy has been one of the main hosts on Top Gear since 2016 when he was asked to step in after Friends actor Matt LeBlanc stepped down.

The three have been competing to step into the shoes of Jeremy Clarkson, Richard Hammond and James May who were at the helm of the show since the early 2000’s.

However, Paddy has now opened up about the path his career could have taken.

READ MORE: Top Gear bosses ‘don’t give you the option’ of turning down stunts 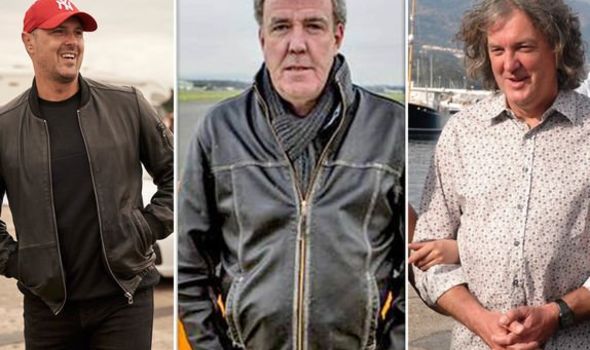 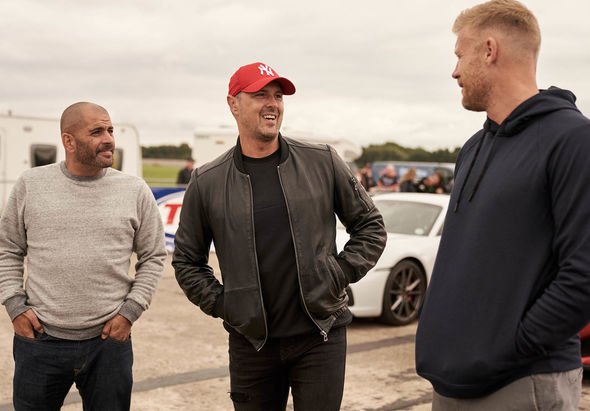 He told the Daily Star Sunday: “I was offered Coronation Street about 10 or 15 years ago.

“It was a big part and a character that was in it for a long, long time – I won’t say which one. At the time I thought, ‘That’s a steady job and everyone knows it.’

“But my agent said, “Don’t do it,”because that would be it. Back in those days, it was really difficult to get a job outside of soaps. 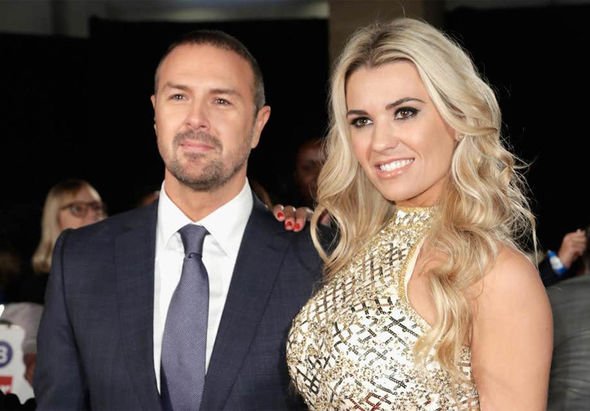 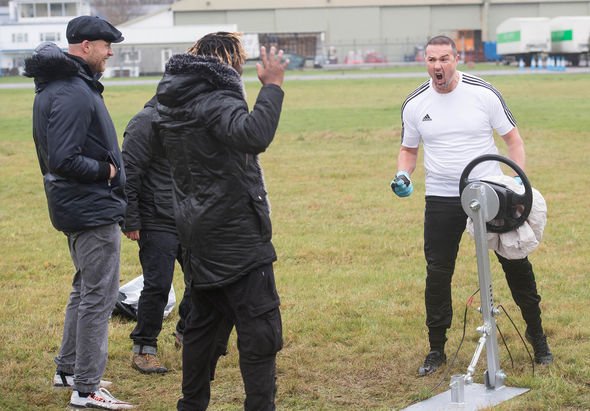 “I’ve got to say that’s one of the best bits of advice I’ve ever had because I’m sitting here now talking to you and everything’s nice.”

The presenter did in fact appear on Coronation Street for a week a few years later, but he was offered a very small role in comparison.

He played survival expert, Dougie Ryan on the show in 2015, but would he return to the soap?

He explained: “A couple of years back. I sat down with someone at ITV and said, ‘If I can develop the character and have a hand in writing it, I’ll do it.’

“We agreed on a character called Dougie. He was in it for a week.

“I liked that because I could have fun with it.”

He said: “I absolutely loved it. I love that character and if something came around again I’d definitely look at it. Maybe again as a short stint.”

It’s unsure as of yet if he will be making a return anytime soon, but at the moment Top Gear is going from strength to strength.

It was recently announced that due to a spike in viewers, Top Gear would be moving from BBC Two to BBC One after nearly 20 years on the channel.

In an interview with the BBC, Paddy explained what it was like to enter such a show that had been going for so many years.

He explained: “When you are filming it, you’re having a laugh, weighing it up and saying: ‘Yeah, I think that’ll be all right.’

“You can’t do much more than that. But it’s really pleasing to hear the positive reaction.”

Top Gear continues on BBC Two on Sunday at 8pm.